The Platinum Partners group from the Tony Robbins Foundation visited Cambodian Children’s Fund and donated a remarkable $68,000. Now Tony Robbins himself has matched the donation 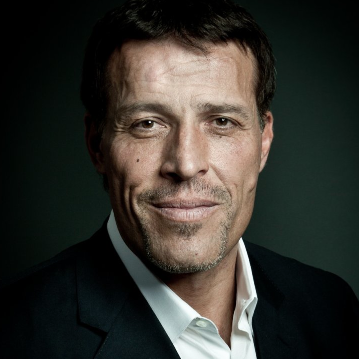 Tony Robbins, a famous author, philanthropist and life coach form the U.S, has been an ongoing supporter and valued friend to CCF for many years. Every year, a group of around 10 CCF Leadership students attend the Tony Robbins Global Youth Leadership Summit (GYLS) in San Francisco. 2019 will mark the 11th year of this partnership and it presents a once in a lifetime opportunity for CCF’s students. CCF recently had the chance to host a group, called the Platinum Partners, from the Tony Robbins Foundation. They visited and volunteered in CCF’s communities and schools, getting to know the Leadership students that they are supporting. 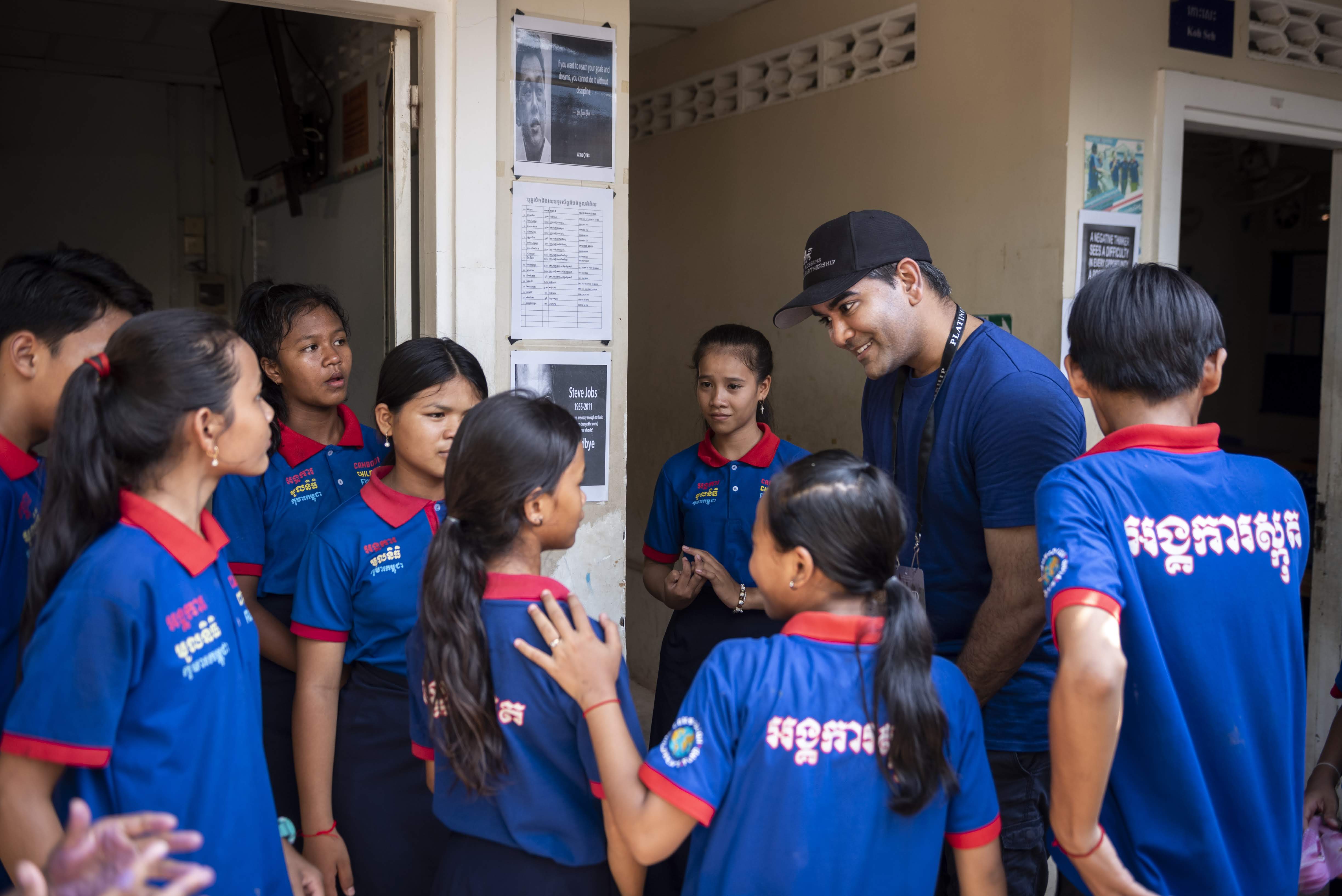 “The visit by Tony Robbins Platinum Partners last week provided a day of mutual inspiration, with Tony’s group spreading their passion and encouragement and our CCF youth presenting the CCF model and how it has changed their life journey,” said CCF Founder, Scott Neeson. 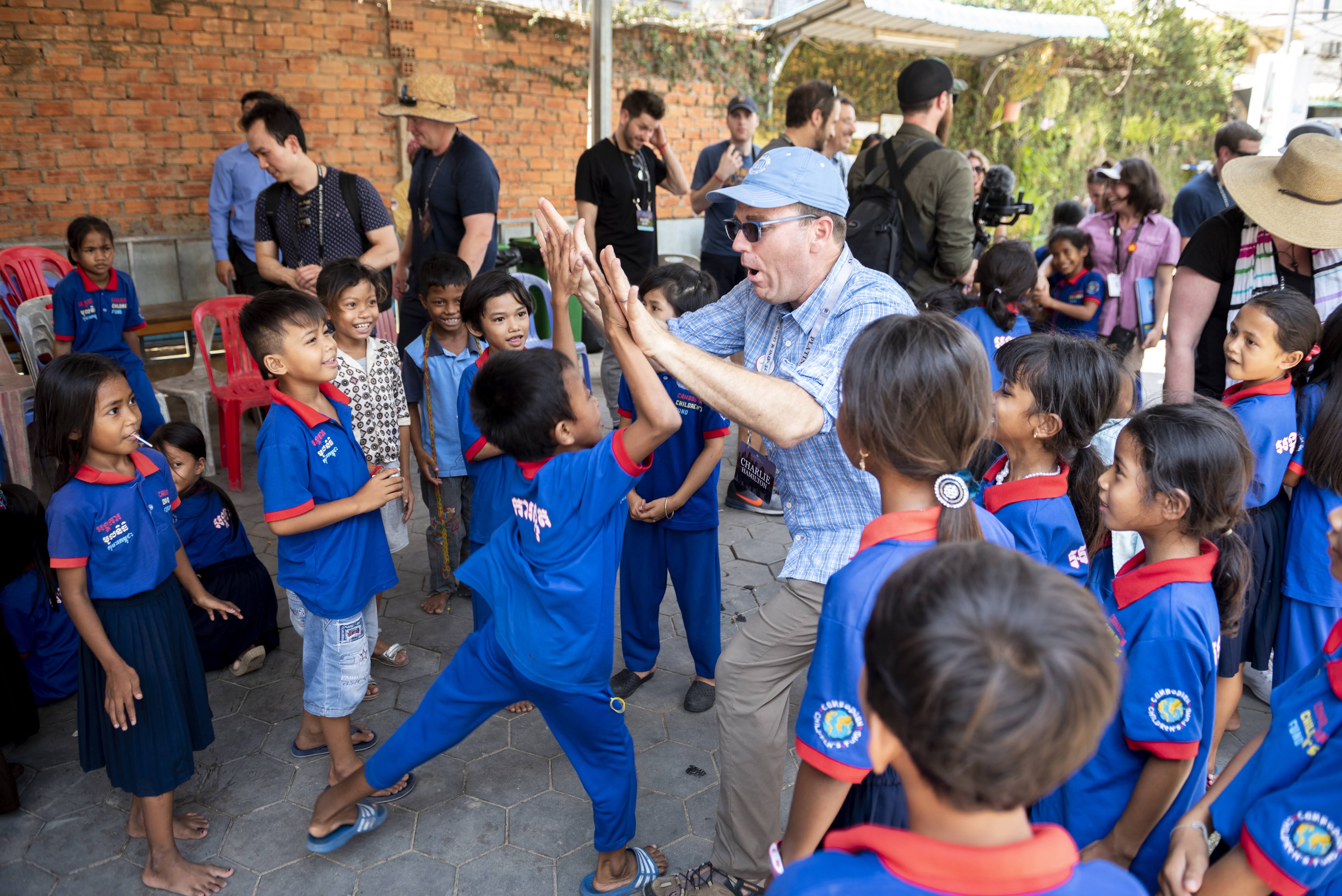 A cheque for $68,000USD was presented on the day, a generous donation from the Tony Robins Foundation that will go a long way towards building the future leaders of Cambodia in one of the most vulnerable areas of the country. Following their trip, Tony Robbins made an announcement on his Facebook page: “I’m so proud of my Platinum Partners… they don’t know this, but I’m going to MATCH their donation of $68K. So Scott, you’ll have $136,000 for the kids shortly!” 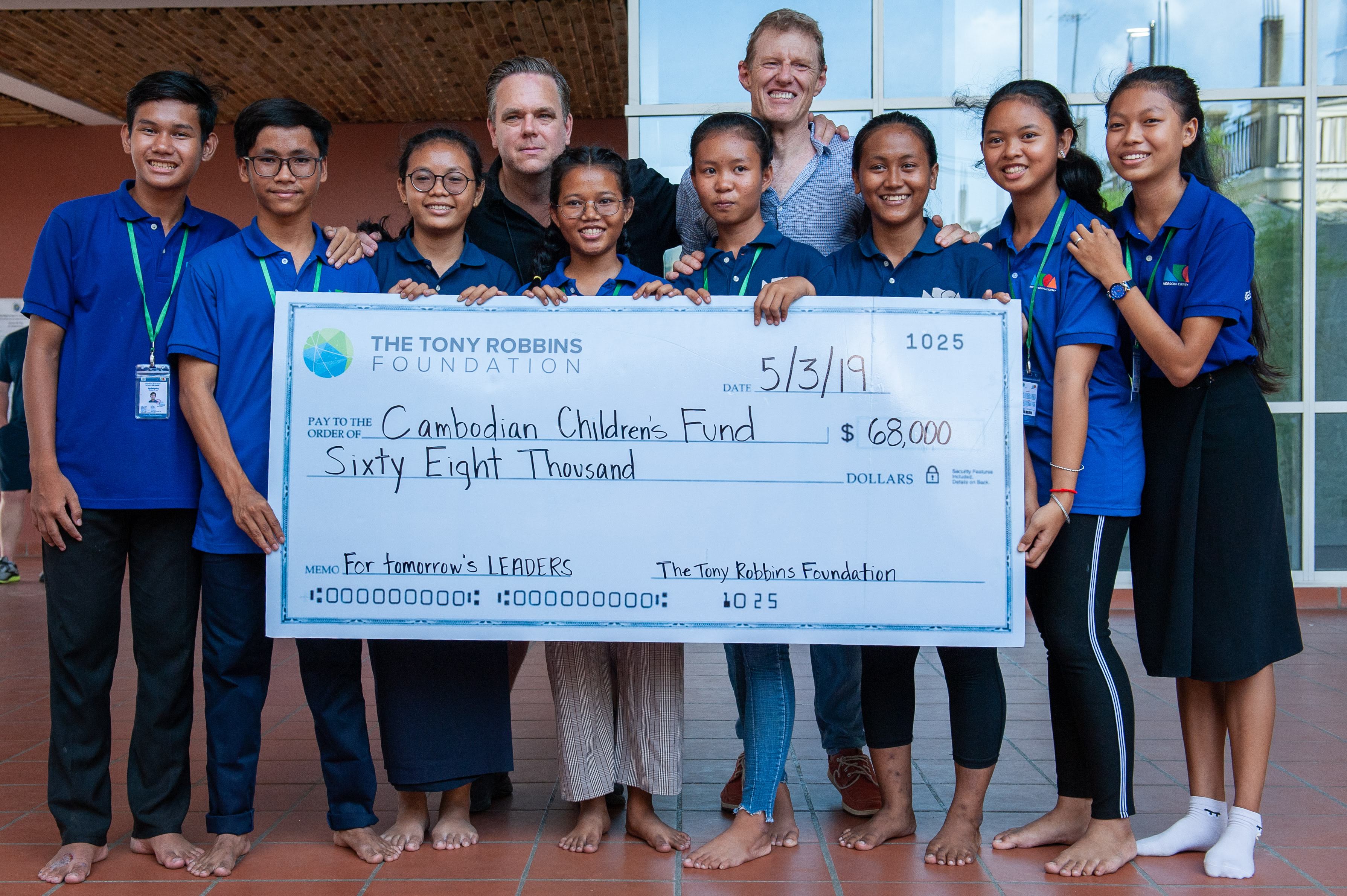 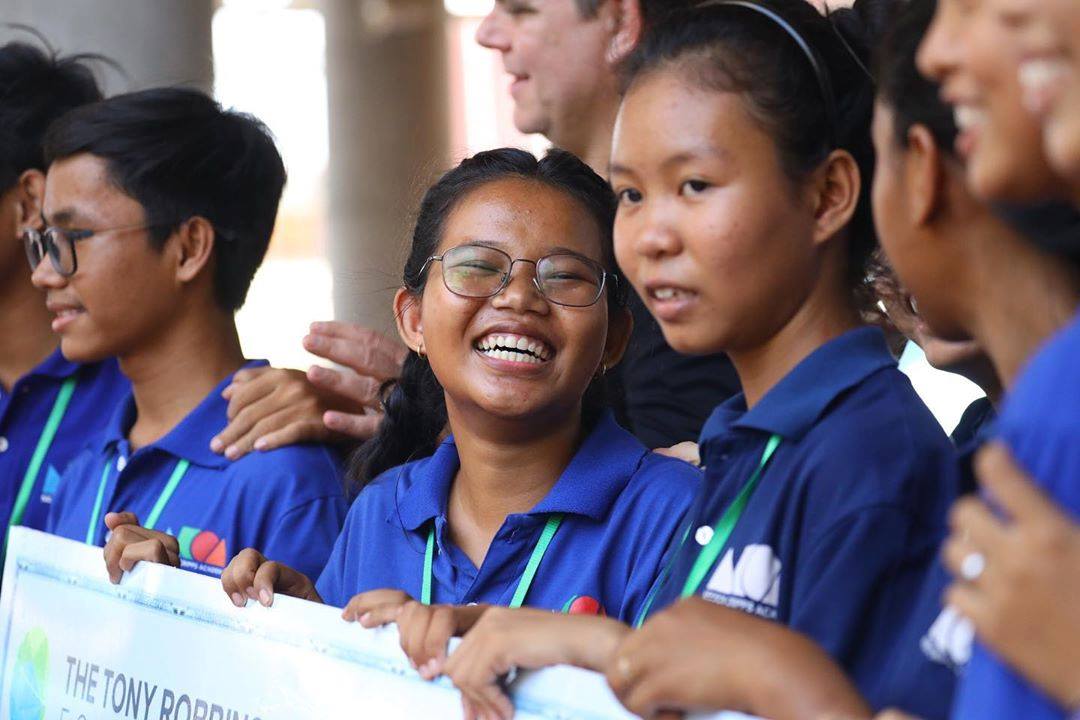 This remarkable $136,000 donation will go towards providing over 1,000 children with school supplies and education through CCF’s award-winning Education Program alongside funding other key areas of CCF’s six core programs. “Thank you, Tony. Thank you the Platinum Partners and welcome to the CCF family!” Scott Neeson exclaimed. Alice Brown/ CCF