In a country still healing from civil war and genocide, it’s easy for families to fall into poverty

In the late 1970s Cambodia suffered a civil war and genocide at the hands of the Khmer Rouge. In a brutal revolution, people in the cities were split from their families, marched to villages in the countryside, and and forced to work in labor camps. Anyone thought to have a formal education was interrogated, tortured, and executed in the killing fields.

By the time the regime was overthrown, the genocide had taken the lives of nearly two million people - about a quarter of Cambodia’s population. The people who survived suffered from severe post-traumatic stress disorder. With demolished infrastructure, shattered family values, and the death of educated professionals, there was nowhere to turn for help.

The effects continue to ripple throughout the country 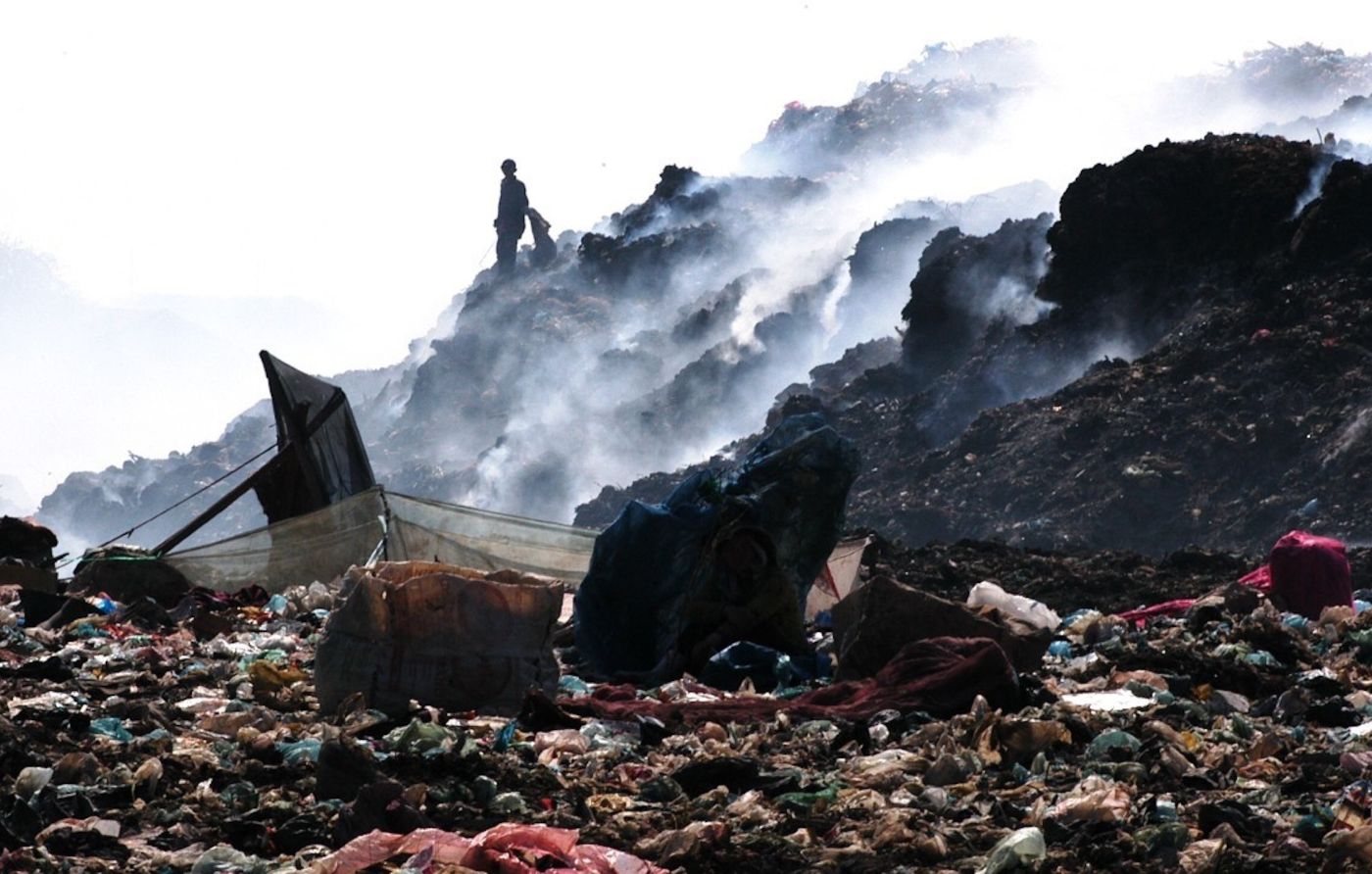 For families in Cambodia’s rural provinces, farming is the main source of income. With seasonal work, unsafe drinking water, and impossible medical bills, debt is often unavoidable. Families can easily lose everything to loan repayments. When these families have nowhere else to go, they often move to dumpsites like Steung Meanchey landfill to make a living as scavengers, leaving them trapped in the devastating cycle of poverty.

Where the poorest Cambodians call home

The Steung Meanchey landfill was one of the largest dumpsites in Cambodia until it closed in 2009. Today, thousands of people still live and work here as it has become the gateway to the city for the most destitute Cambodians migrating from the rural provinces. Many of them are children. Some support their families, raise their siblings, and scavenge alongside their parents for anything that might keep them alive. 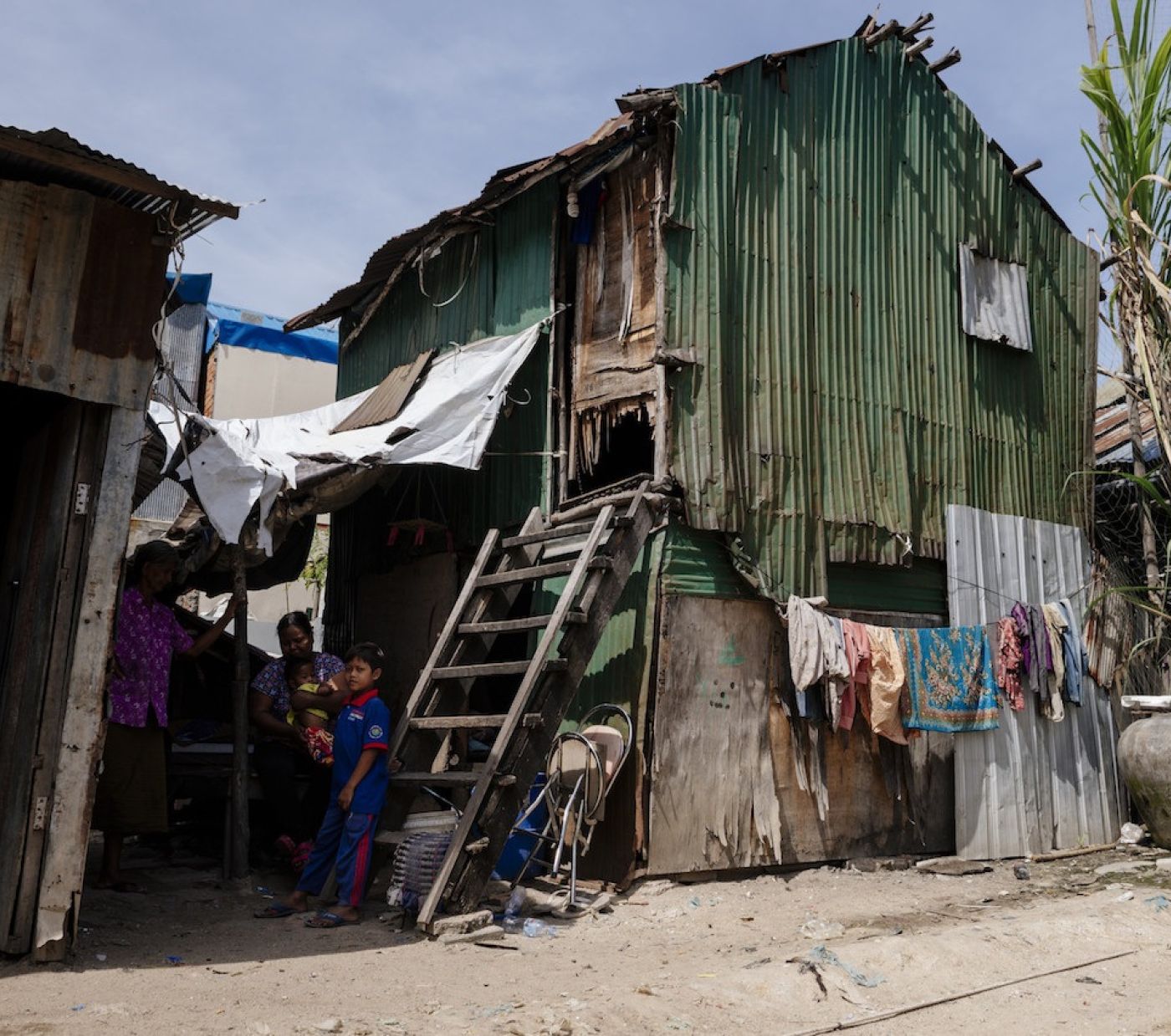 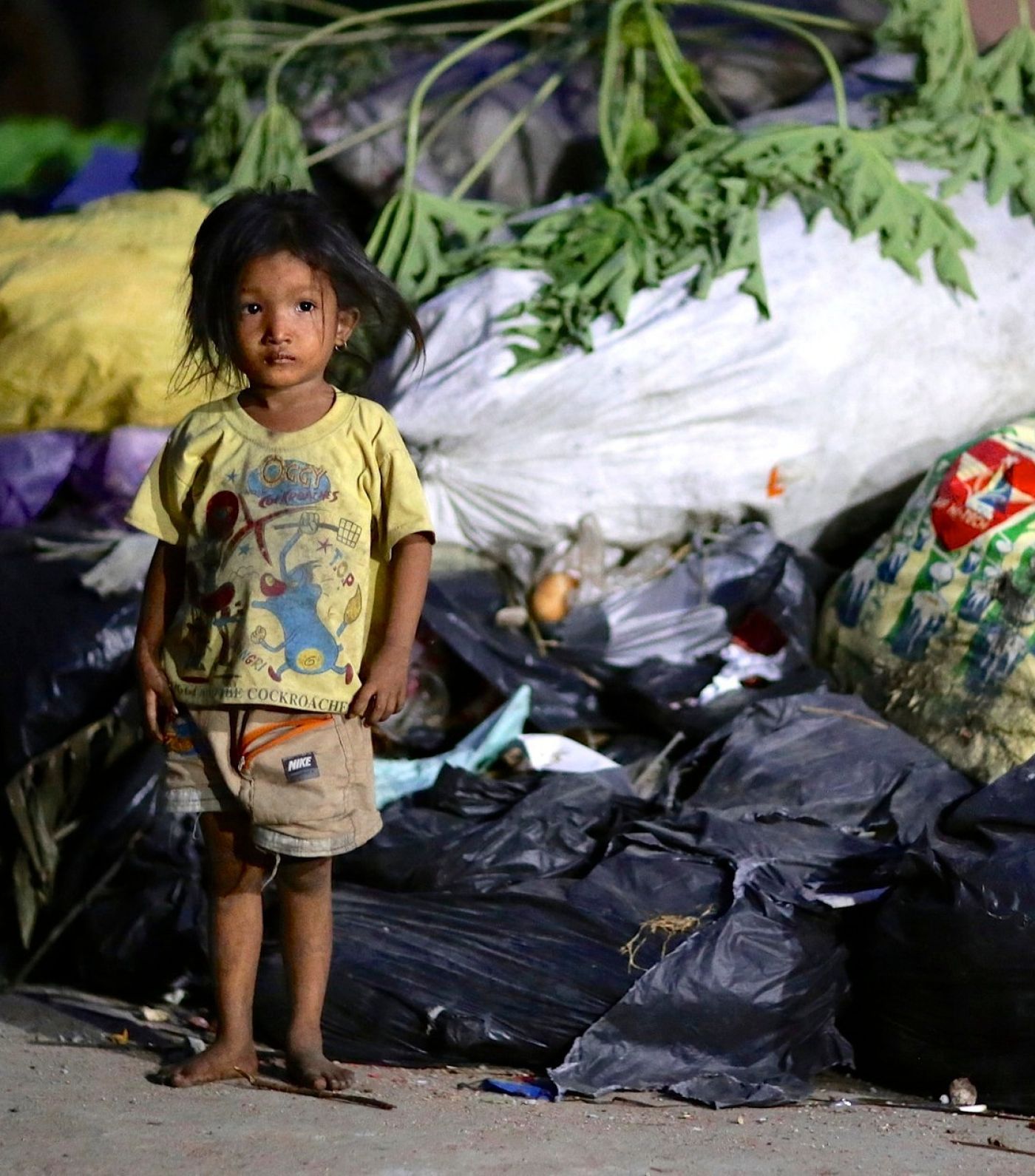 Many children are abandoned here. Sometimes they’re left because they’re born with a disability, which prevents them from working. Other times, their parents just can’t afford to feed them.

Steung Meanchey is the place of last resort, the destination for families who have completely fallen off the social and economic ladder. Many of the families CCF serves suffer the effects of malnutrition and disease brought on by living in such squalor, without access to basic hygiene, potable water or adequate housing. 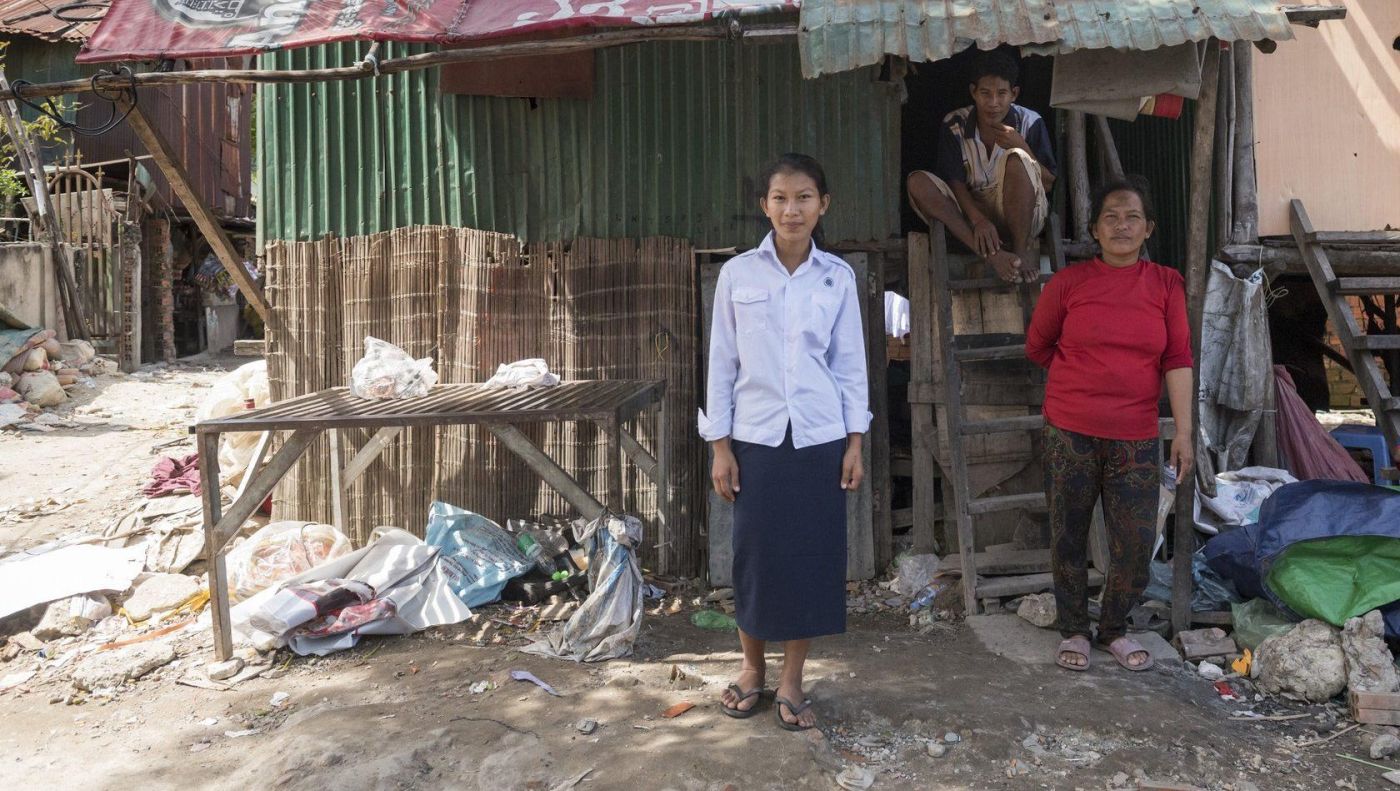 Help build safe communities and break the cycle of poverty