The NGO of action

The only way to provide lasting, generational change, is to ensure that whole families are lifted from poverty. CCF provides not only for the health and wellbeing of children, but for their families and community. 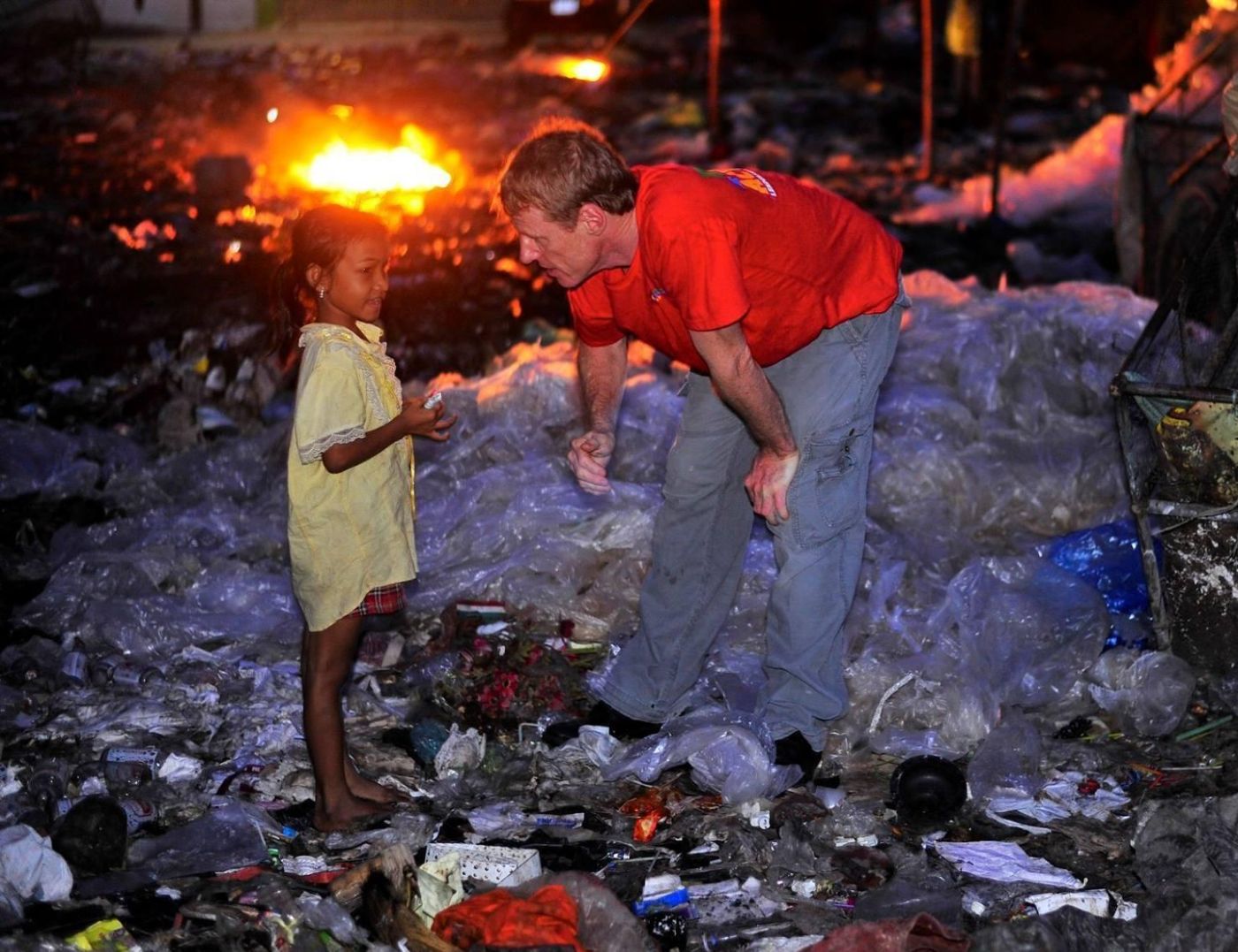 The CCF team works on the ground in Cambodia to offer support to people in need. Our head office and executive team are situated in the community, working hand-in-hand with the project delivery staff. CCF works in direct contact with the most at risk students, their families and wider community members to create a highly responsive approach in addressing the daily issues faced by those living in extreme poverty. 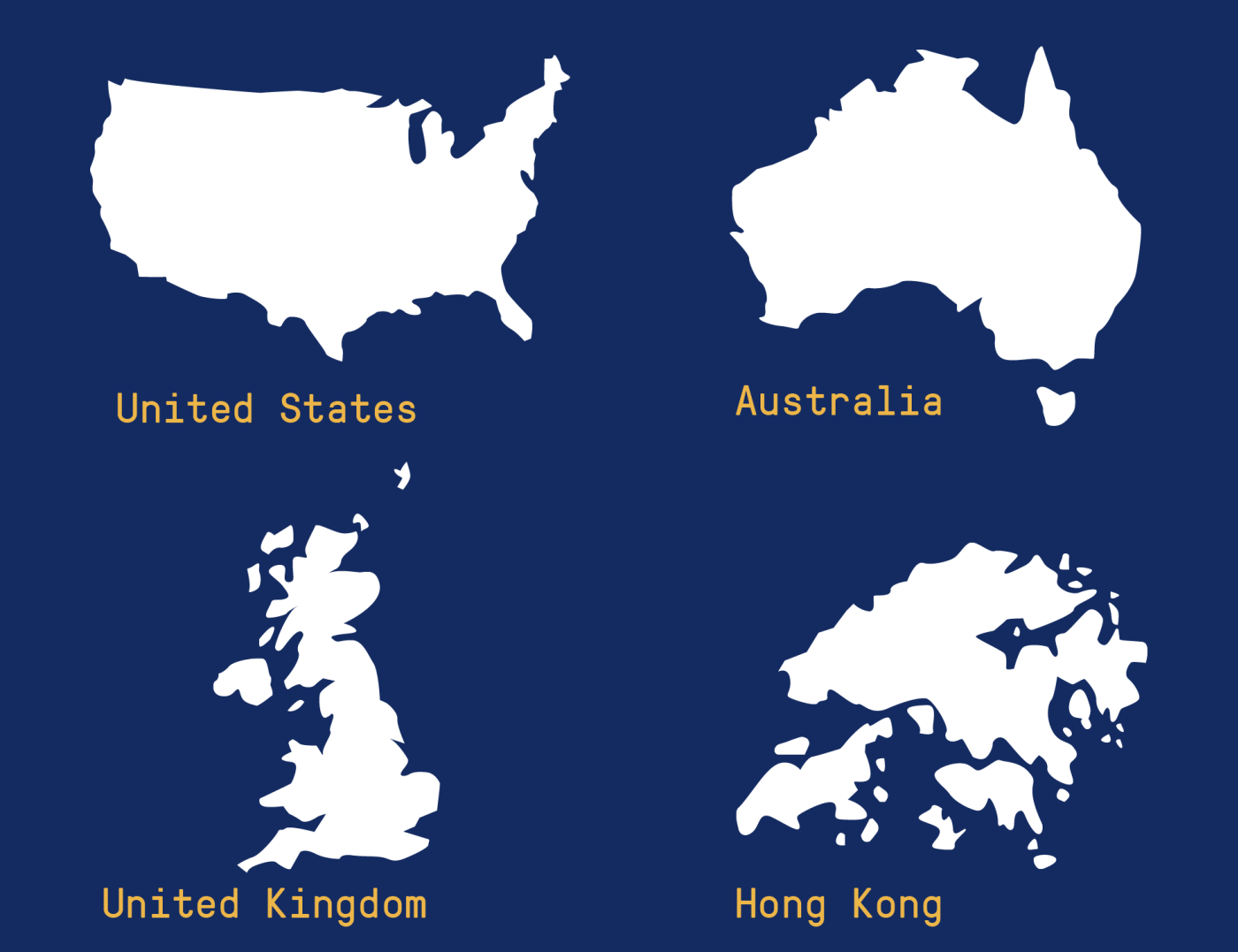 Our board members in each of our registered office locations provide strong oversight of our operations in Cambodia.

These are the talented people who make our mission possible. 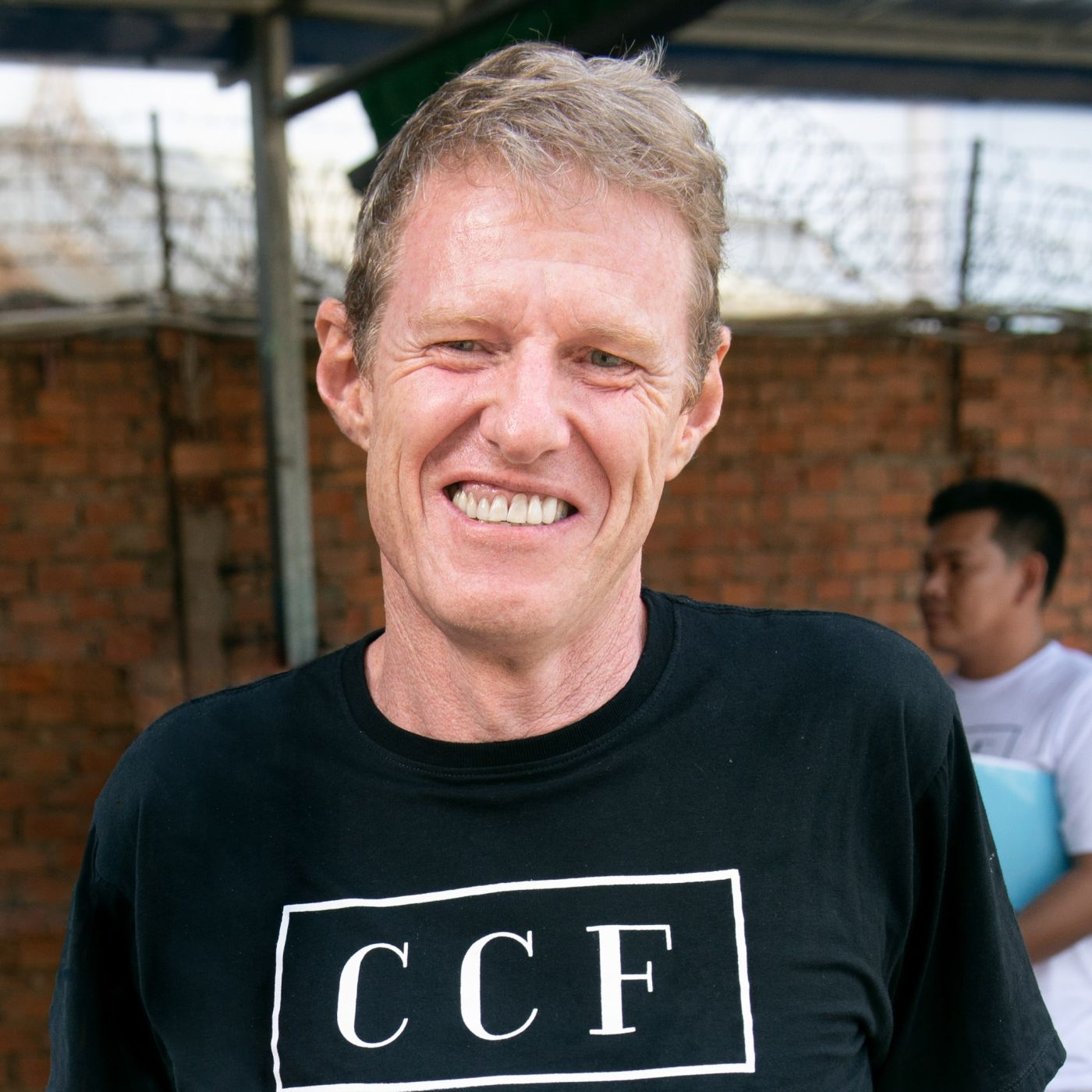 Cambodian Children’s Fund Founder, Scott Neeson, spent 26 years in the film industry, lastly as President of 20th Century Fox International. He managed revenues in excess of $1.5 billion and oversaw the release and marketing of several blockbuster Hollywood films, including Braveheart, Titanic, Star Wars and X-Men. In 2004, Scott left the film industry to set up Cambodian Children’s Fund (CCF) after a life-changing visit the Southeast Asian country. Paying for all of the start-up costs out of his own pocket, Scott started CCF to help just a handful of children. CCF now educates around 1,900 children living in one of the most impoverished parts of Cambodia and supports families with community-based projects. 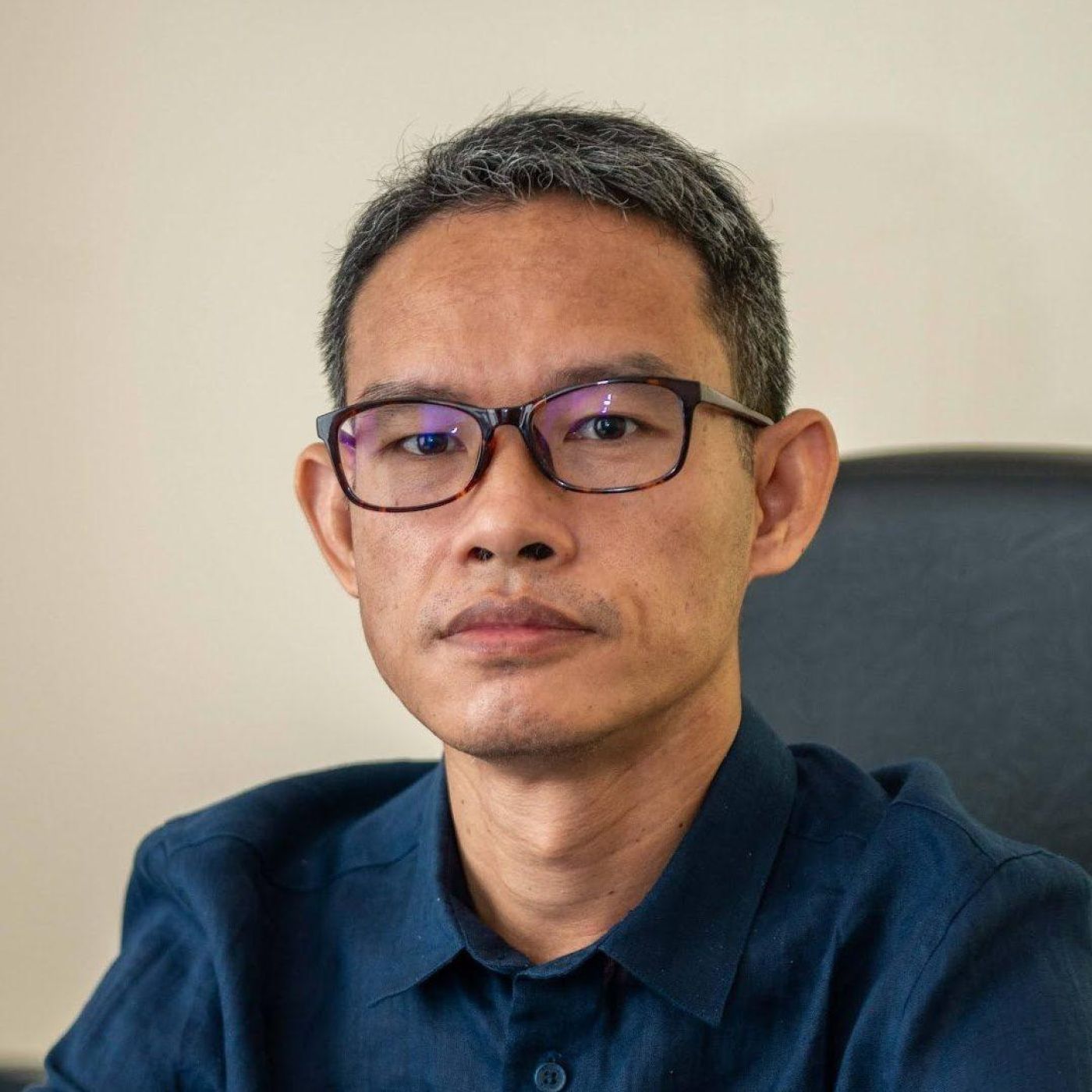 Savy was Operations Manager at CCF before leaving to join Aide et Action International (AEAI) as Regional Director Southeast Asia & China, later rising to Deputy Chief Executive Officer. At AEAI, he led global strategic planning and execution, and program development working with institutional donors such as the European Union, French Development Agency, and the United Nations. Savy brings a wealth of experience to CCF, with 22 years within the private sector and civil society institutions, and a track record in leadership and senior management roles. Savy holds a Master Degree (MBA) and Bachelor degree in Accounting. 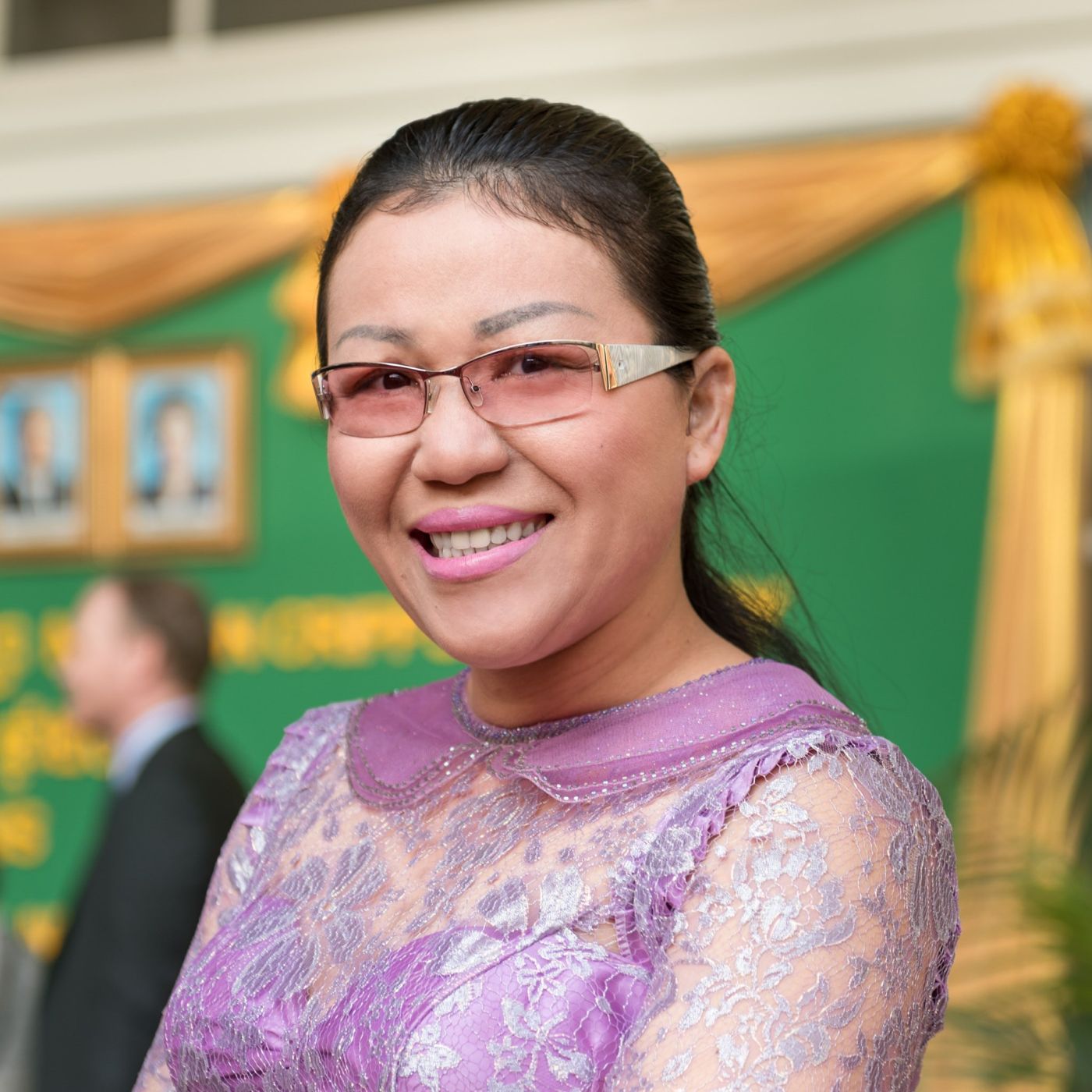 Noeurn was the first employee at CCF and has been heading up the organisation ever since. As Country Manager, she oversees all in-country programs and projects. 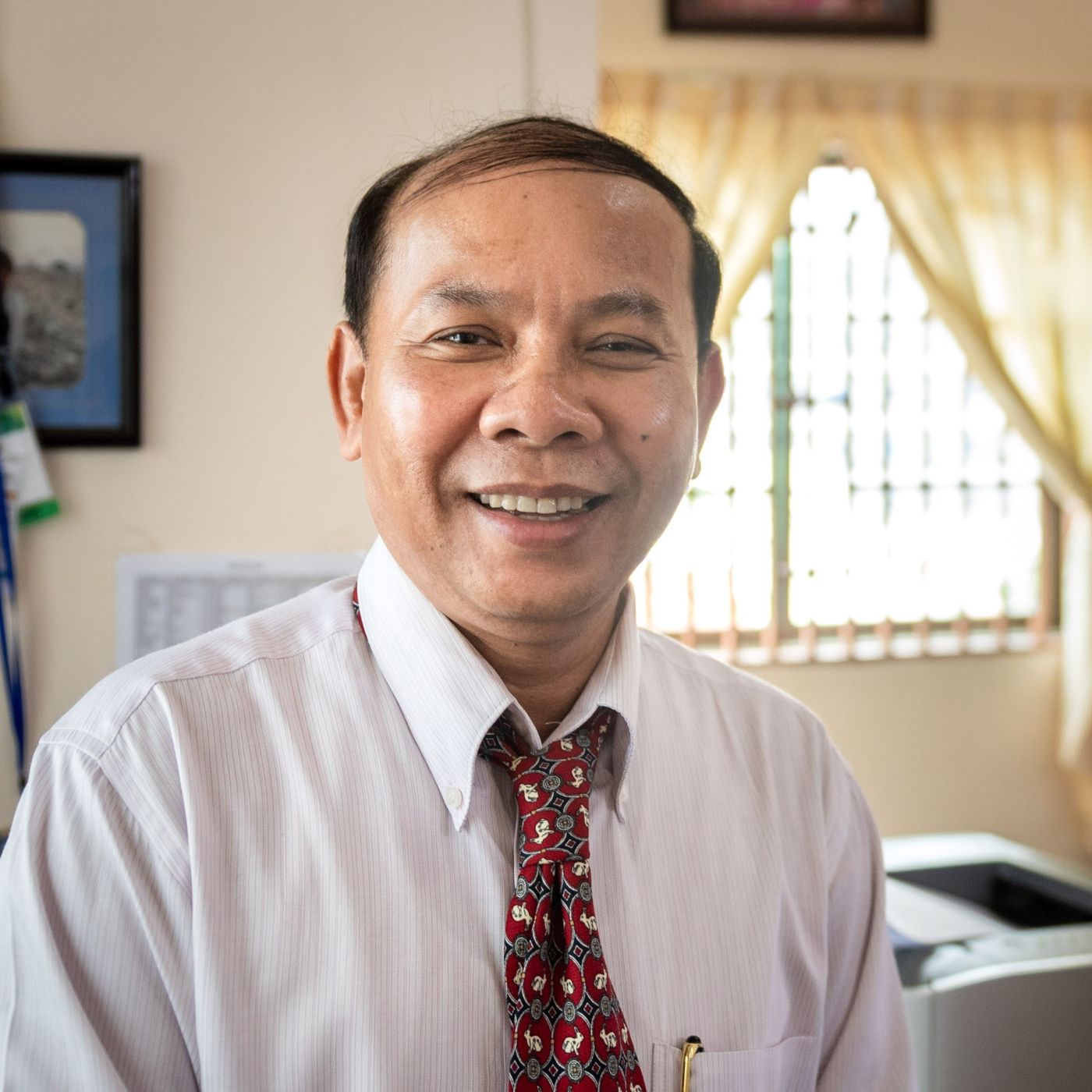 Sopheak has over 20 years of financial experience, working with reputable international NGOs in Cambodia and Laos. Today, he heads up CCF’s Finance Department and is also part of our Operations Committee.

Have a question? Check out our FAQs or head over to our financial documents, annual reports, or legal statements. No matter what you’re looking for, we’re committed to accountability and full transparency.