Cambodian Children’s Fund (CCF) has opened a new learning centre at Sambok Chab School (SBC) supported by UNESCO offering students who dropped out of public school a new way of studying. The centre at CCF’s satellite school will run a Basic Education Equivalency Programme (BEEP), an e-learning based alternative education system targeted for Cambodian youth who struggle to complete basic education. BEEP is a joint initiative between UNESCO, and the MoEYS (Ministry of Education, Youth and Sport) and the MoLVT (Ministry of Labour and Vocational Training). 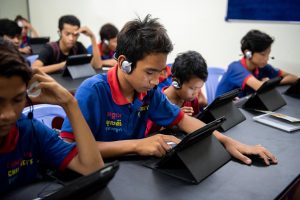 CCF was chosen to host one of five BEEP Learning Centres in Phnom Penh. This will be based in the school’s former computer lab, which has been equipped with computers and laptops. 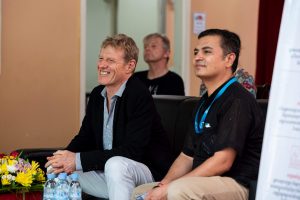 The new Learning Centre was officially launched on 6 August with CFF founder, Scott Neeson, and representatives from UNESCO and the MoEYS. BEEP focuses on students who have completed Grade 6 only or those who dropped out at Grade 7, 8 or 9. Students will study core subjects, Khmer and Basic Math 1, along with more technical subjects such as Chemistry and Physics and general subjects like English. They will also learn about entrepreneurship and other life skills. Those who pass the program successfully be awarded a Certificate of Basic Education (equivalent to Grade 9), which will enable them to pursue further education in technical and vocational institutues. BEEP is free of charge and as it’s online-based offers flexible learning opportunities, blended with on-site help from staff. Initially CCF’s BEEP will target CCF students who dropped out of public school and are more likely to move on to vocational, rather than academic, courses. Later, it will open to non-CCF children, community people and anyone living around the Steung Meanchey area in Phnom Penh who wish to take the course, although they will need to study in their own time and at their own pace. 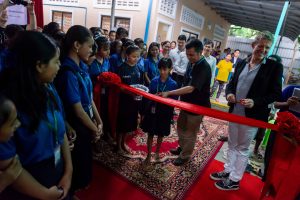 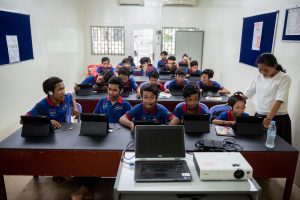 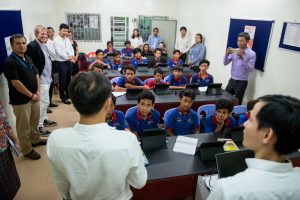 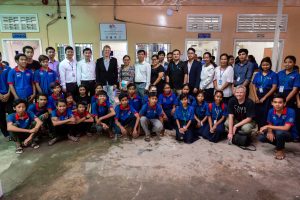 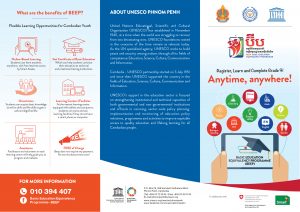 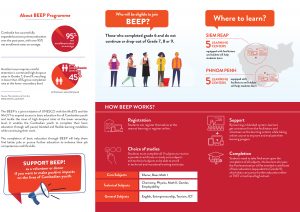