35 families will receive new homes in huge project to rebuild community devastated by fire Work will start soon on building a new community for families who lost their homes in a fire which destroyed an area where Cambodian Children’s Fund works. Plans are in place with the land bought and cleared, and the design of the new homes agreed, made possible thanks to generous donations, which came in from Cambodia and around the world. 52 families were left homeless and without possessions after the blaze on March 17. 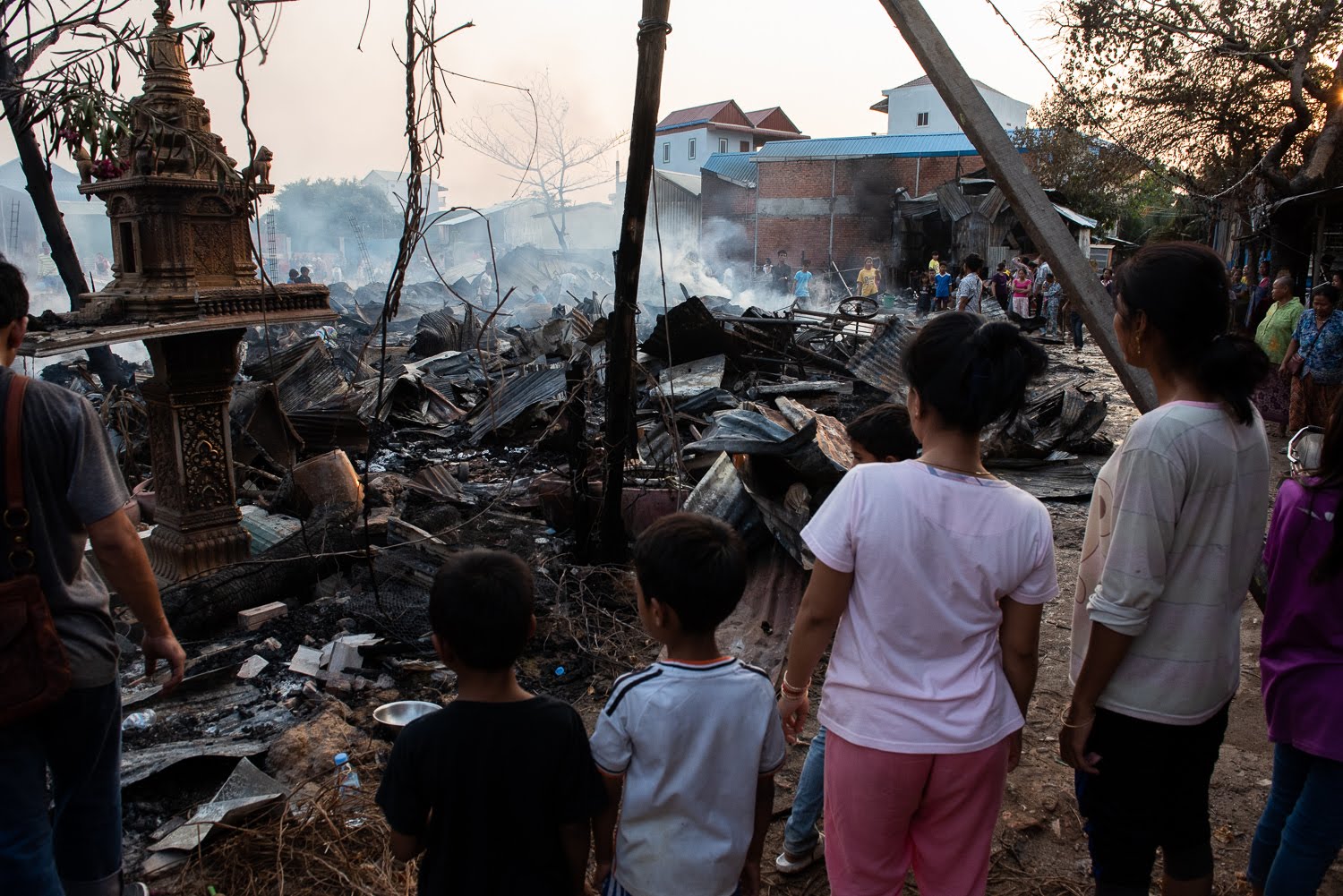 CCF will build 35 new homes, with the other families, who owned the land they lived on, already receiving a $1,500 cash donation to help them rebuild. A modern, new community will be built from scratch on the same land where the fire took hold, rising from the scorched earth to create a safe and clean space for the families to begin again, in an area among the most impoverished in Cambodia. “We are ready to start the build,” said Scott Neeson, CCF’s Founder and Executive Director. “We have secured the land and taken input from residents. The emphasis is on building a community where families can thrive, and one which incorporates Cambodian values and promotes self-governance.” CCF staff, who volunteered their time, helped clear the fire-ravaged land in preparation for the build. As well as the houses, construction work will also include drainage, water and gardens for the site. 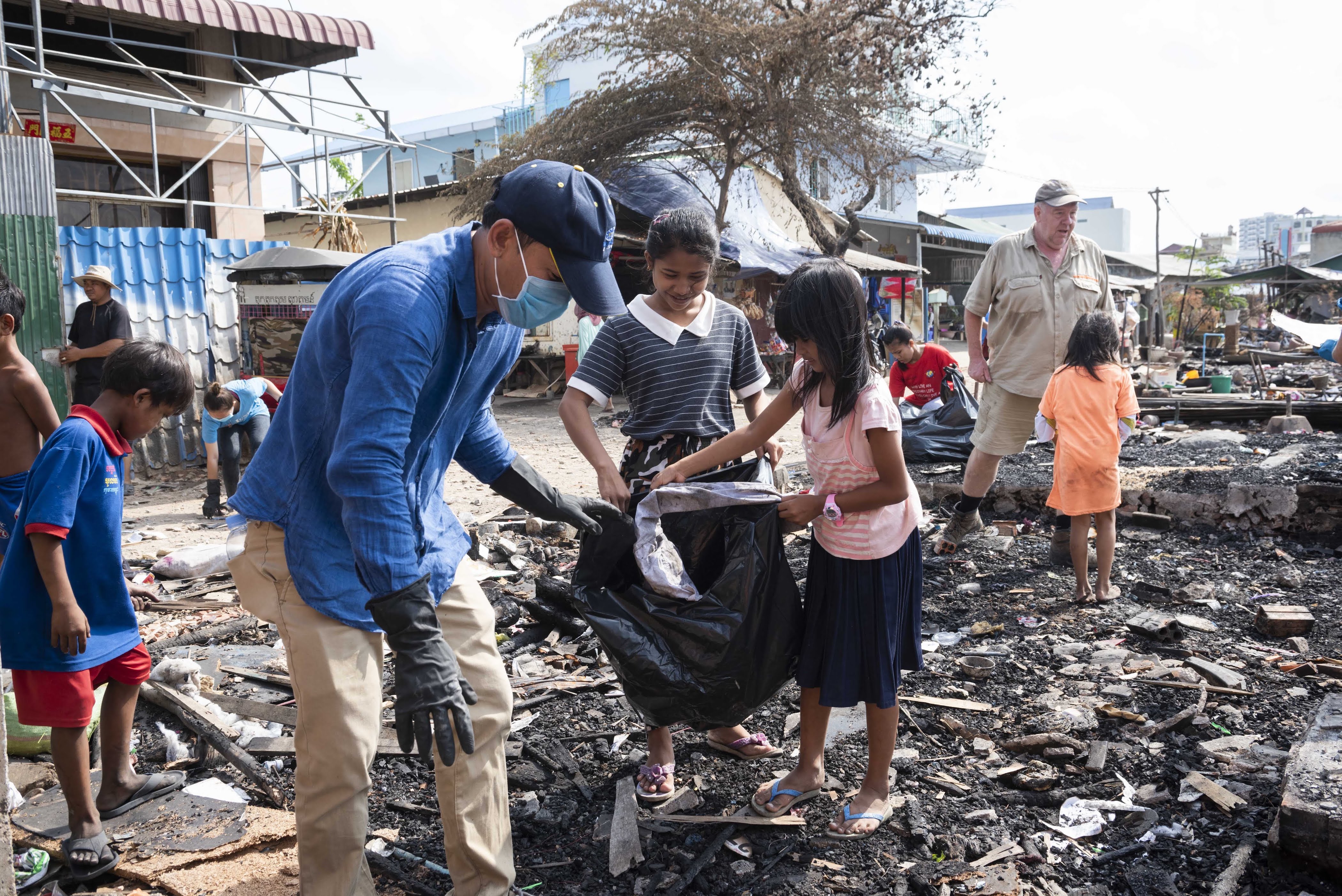 In keeping with other CCF communities, the same World Housing model will be used for the new homes. Locals were invited to a meeting to discuss options, at which the designs were unveiled. 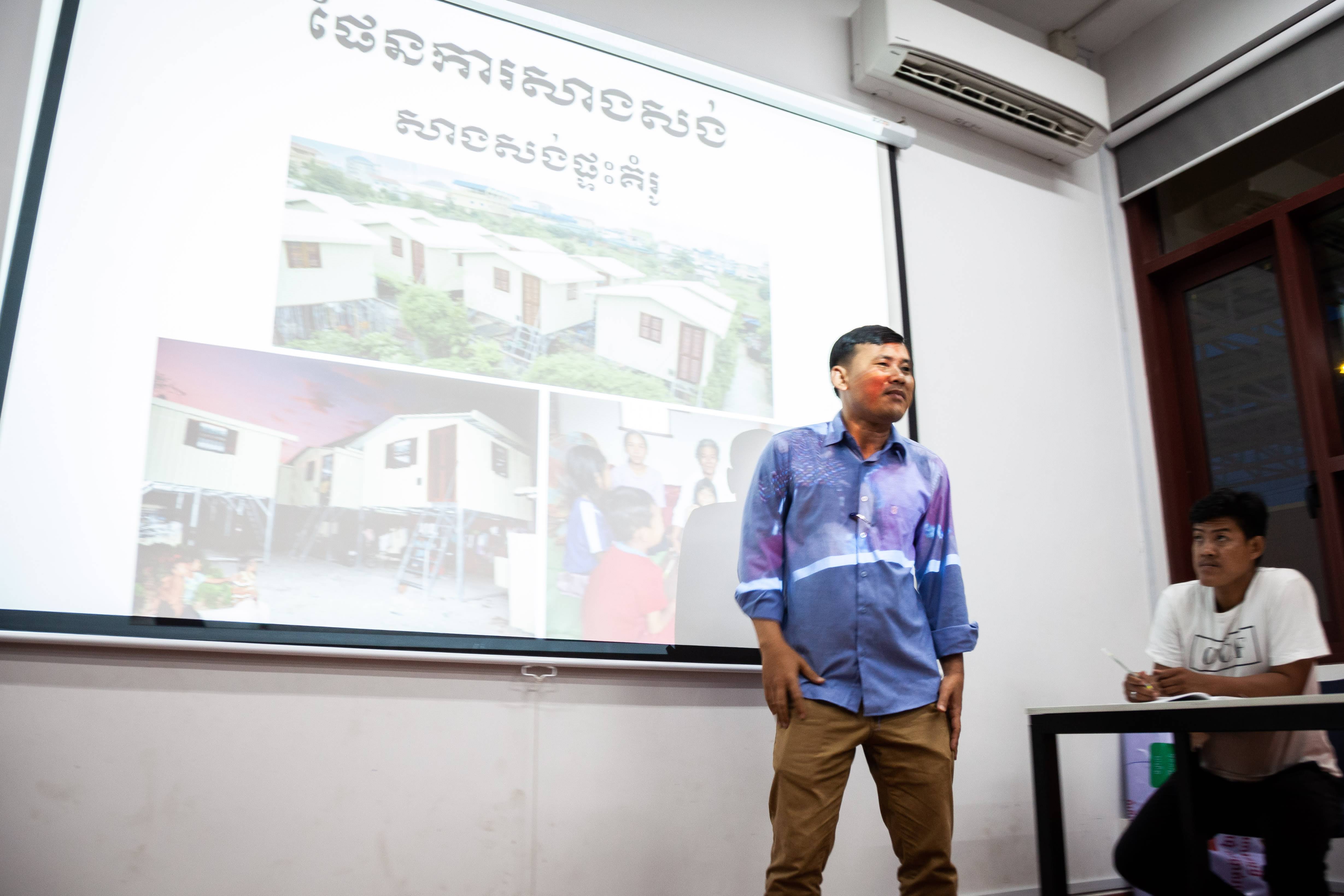 CCF, will be involved with the construction overseen by in-country experts from building partner, World Housing. Families in the, as yet unnamed community, unanimously supported a zero-tolerance policy towards domestic violence, alcohol abuse, drugs and gambling. They also agreed to work together and take responsibility to keep their new community clean and free from rubbish. 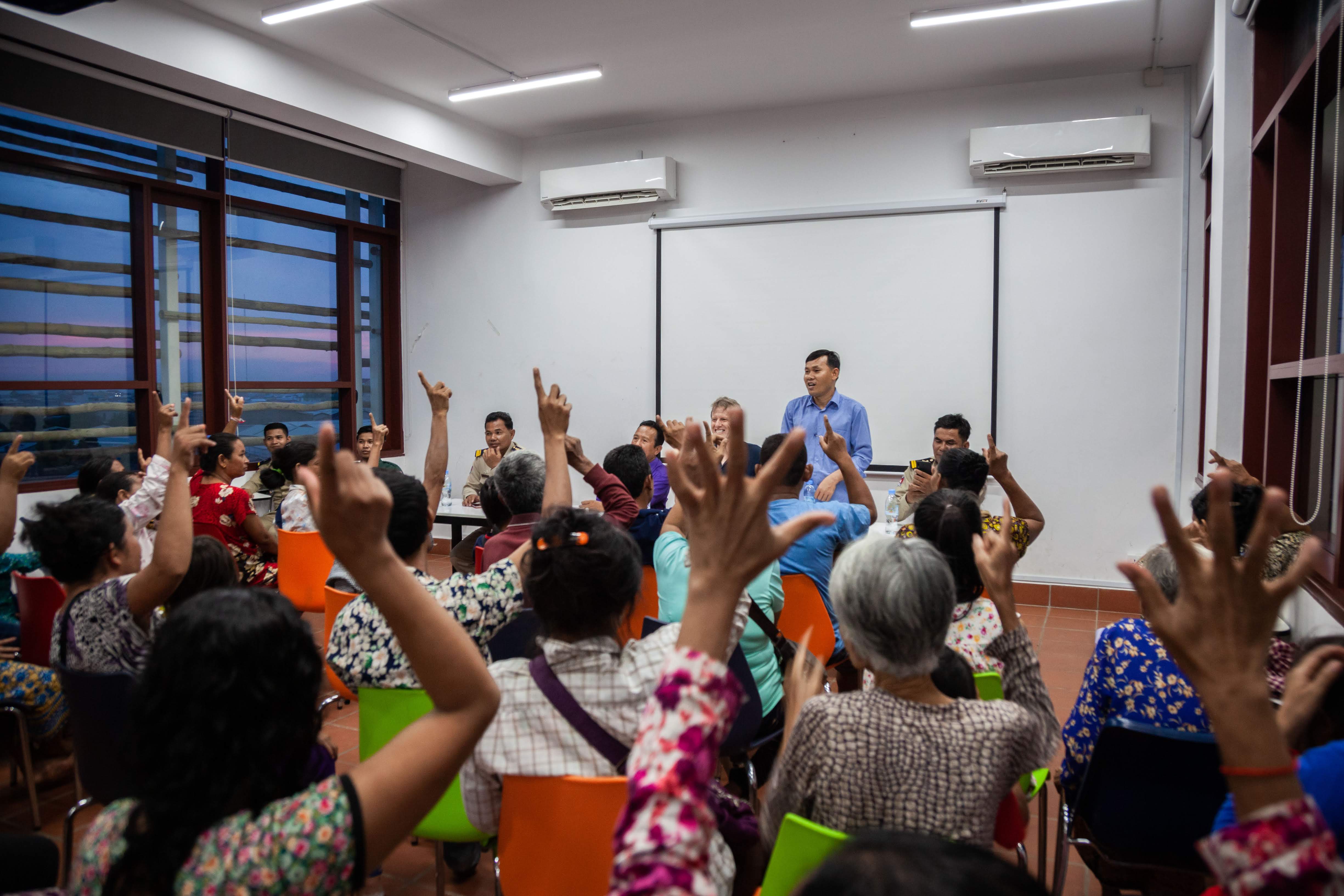 Work on the new community has only been given the green light to start once everything was in place to see it through to completion. Donations, big and small, came in from individuals, companies and organisations within Cambodia and overseas. Cambodian Prime Minister Samdech Hun Sen, his eldest son Hun Manet and wife, Pich Chanmony, along with other family, friends and government figures donated the cost to build the homes - the first time CCF has received such backing in-country. Her Excellency Pich Chanmony announced the donation on a visit to meet the fire families affected. 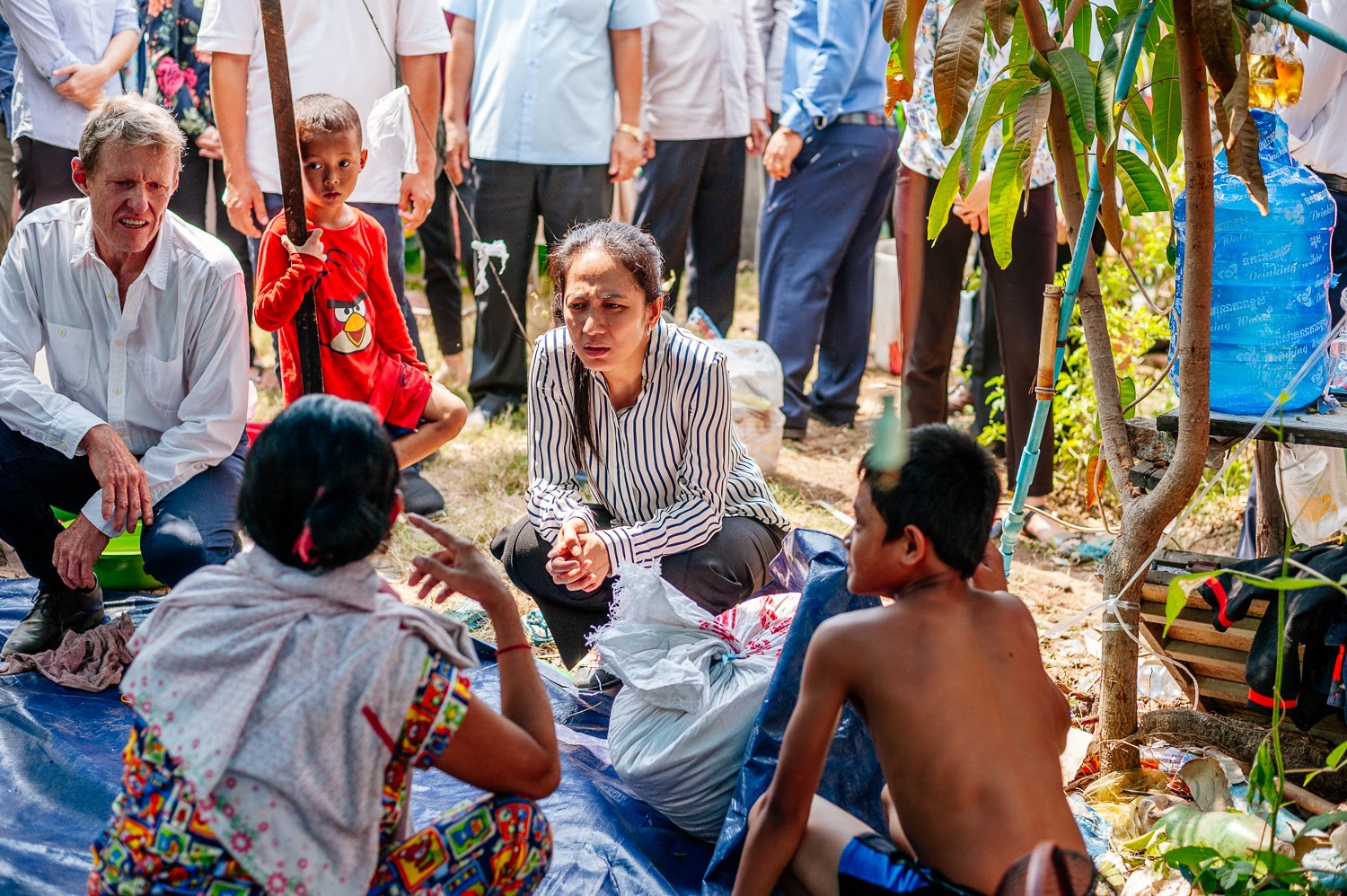 As well as money, clothing, food and rice have also been kindly given by different donors. 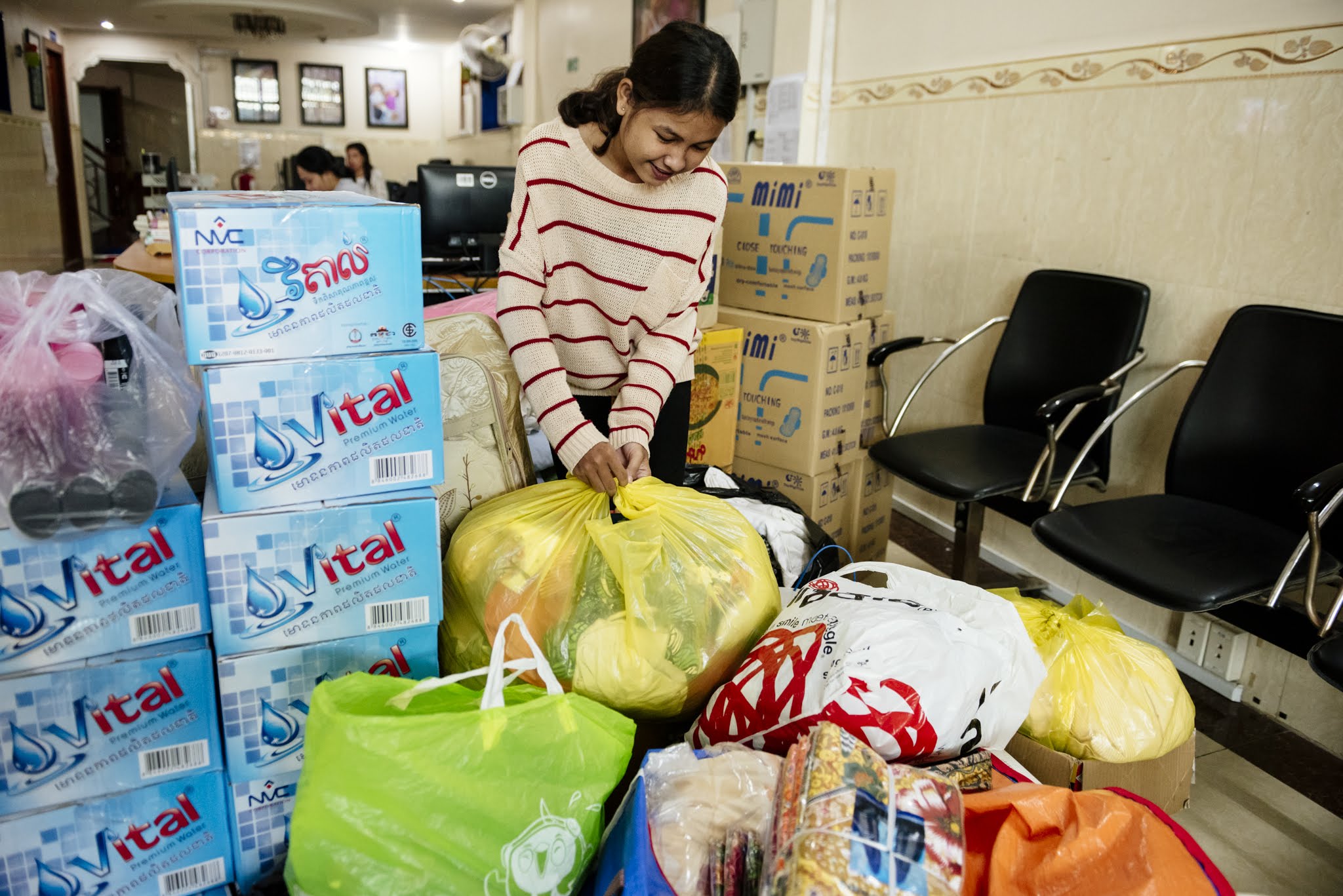 “We are grateful to all those who showed their support, or shared their compassion for those who lost their homes and possessions,” said Scott Neeson. CCF will be reporting on progress of the work as major developments happen. Keep an eye out for updates here. Kate Ginn/CCF 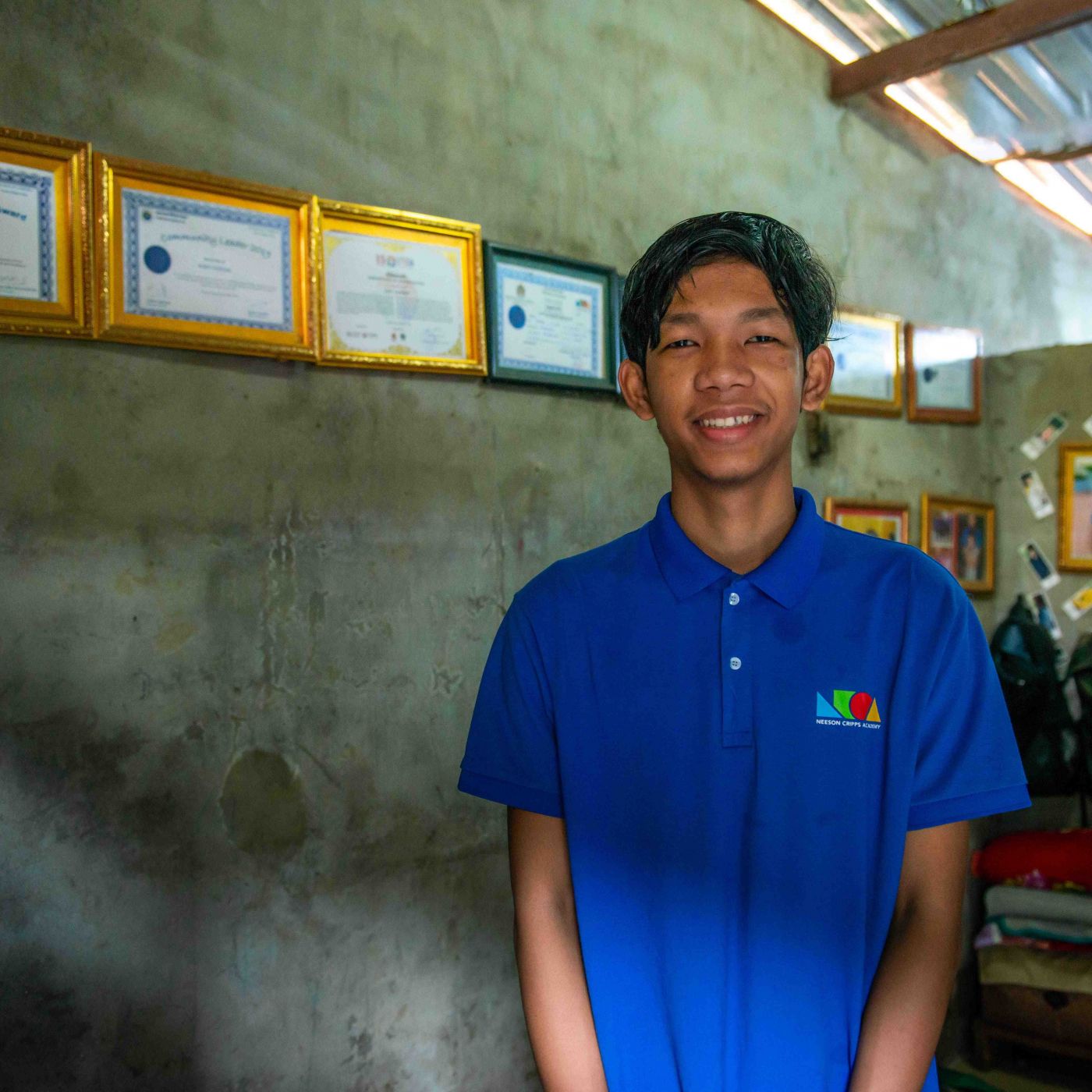 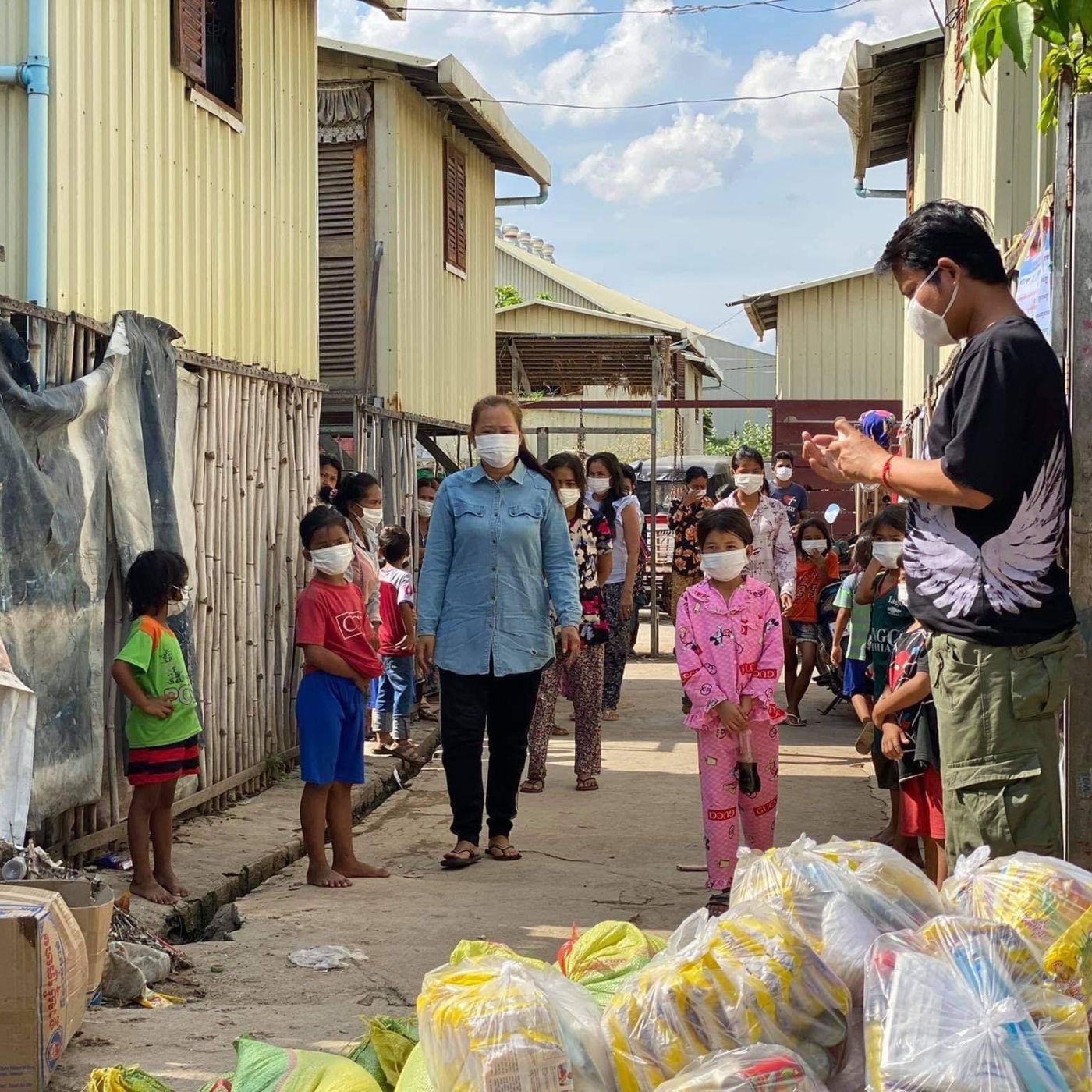 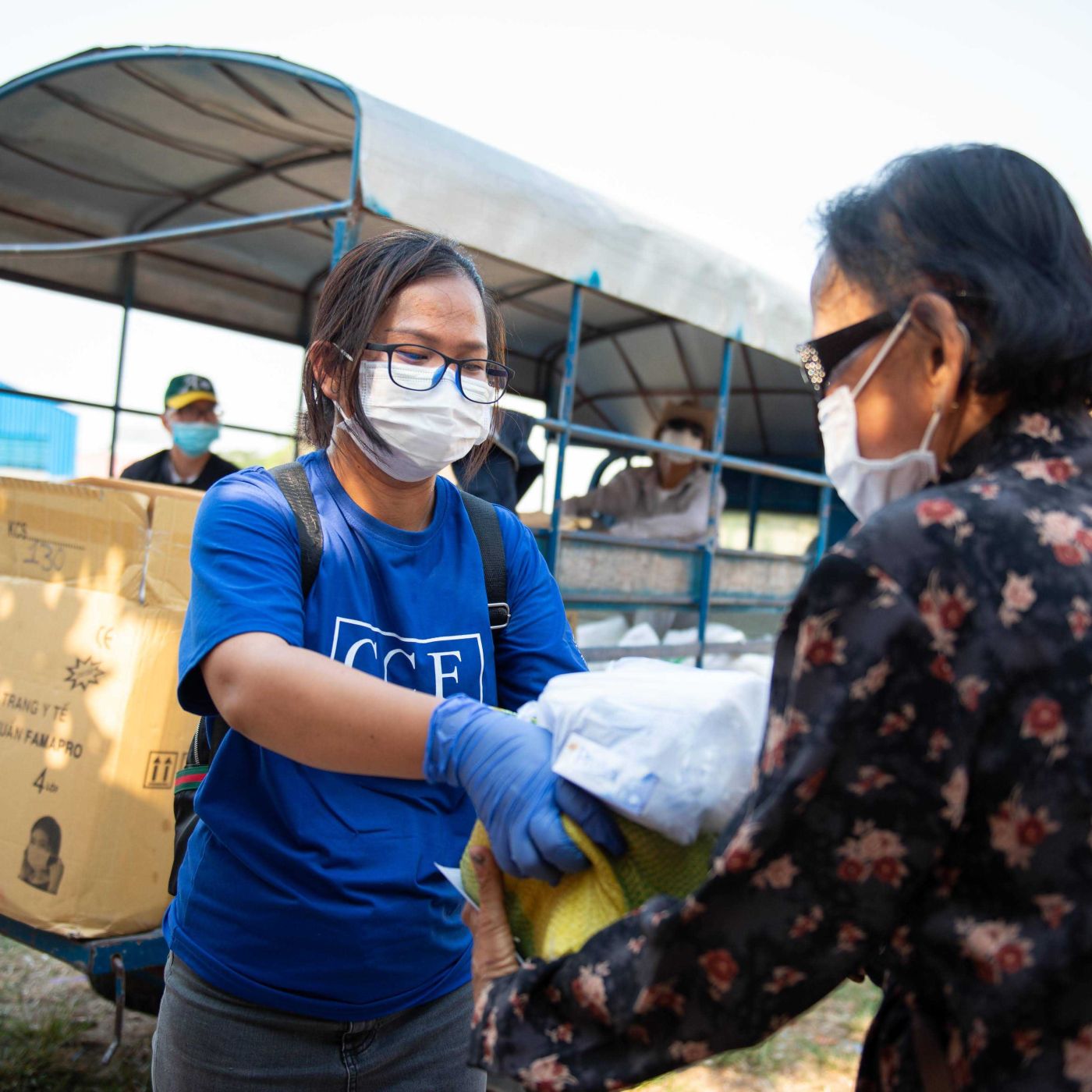