CCF uses a lot of rice – 22 tons every month. Its innovative rice –support program uses its bulk buying power to acquire rice at prices significantly below those that the local community can access. The financial benefit of this is passed on to community families who can then buy the rice, using CCF's voucher system, at a further subsidised price. The money that families can save by getting their rice from CCF can be the difference between getting by and going under. The challenge facing CCF is to get the good quality rice it needs at the best possible price. The fact that CCF operates simultaneously in the business and the non-profit worlds makes this challenge double-edged. In the former, it works in a culture in which unofficial commissions and kickbacks are far from uncommon. In the latter, as recent revelations about various not-for-profit's financial misuse and abuse, have shown, transparency and accountability of hard-earned donated funds are essential. CCF 's response to this situation is to advertise for suppliers. Every 6 months, a popular local newspaper carries an invitation to bid. Formal sealed bids are required and no lobbying or other approaches are permitted. On a stated date bidding is closed, the sealed envelopes opened in the sole presence of the Bidding Committee, their contents discussed and evaluated, a decision is made and a six-month contract awarded. In the most recent such exercise the price difference between the highest and lowest bids for rice of equivalent quality was $17, 640. Every penny of that money is from hard working CCF supporters and sponsors and every penny of it will go where it is needed and where it can best benefit, CCF, its projects and its children. Always. 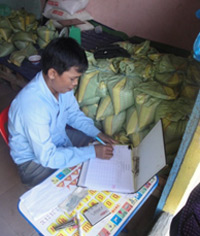 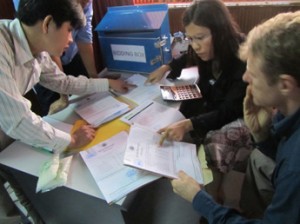 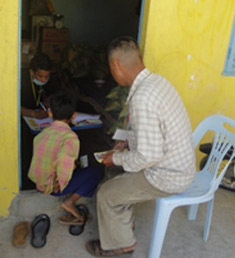 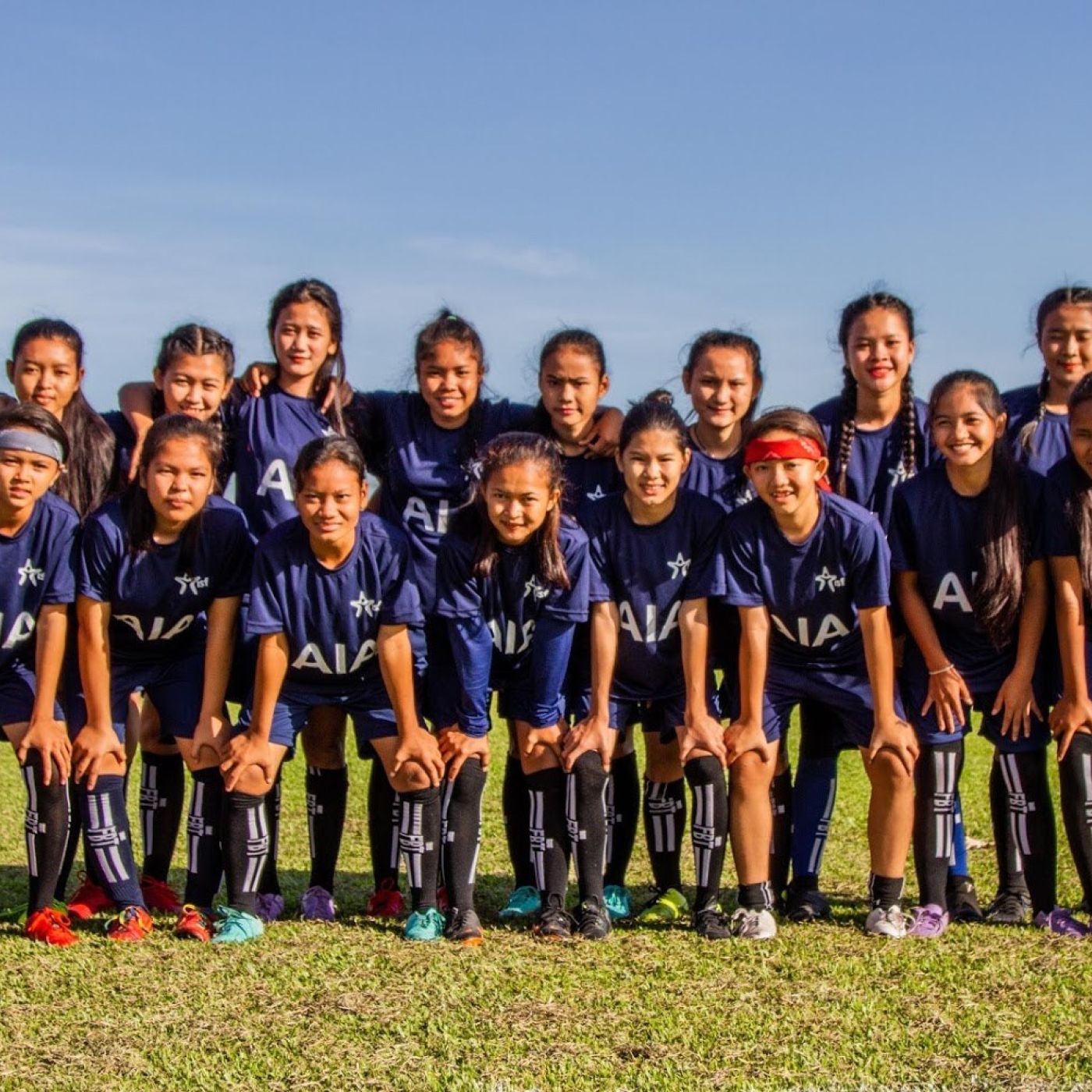 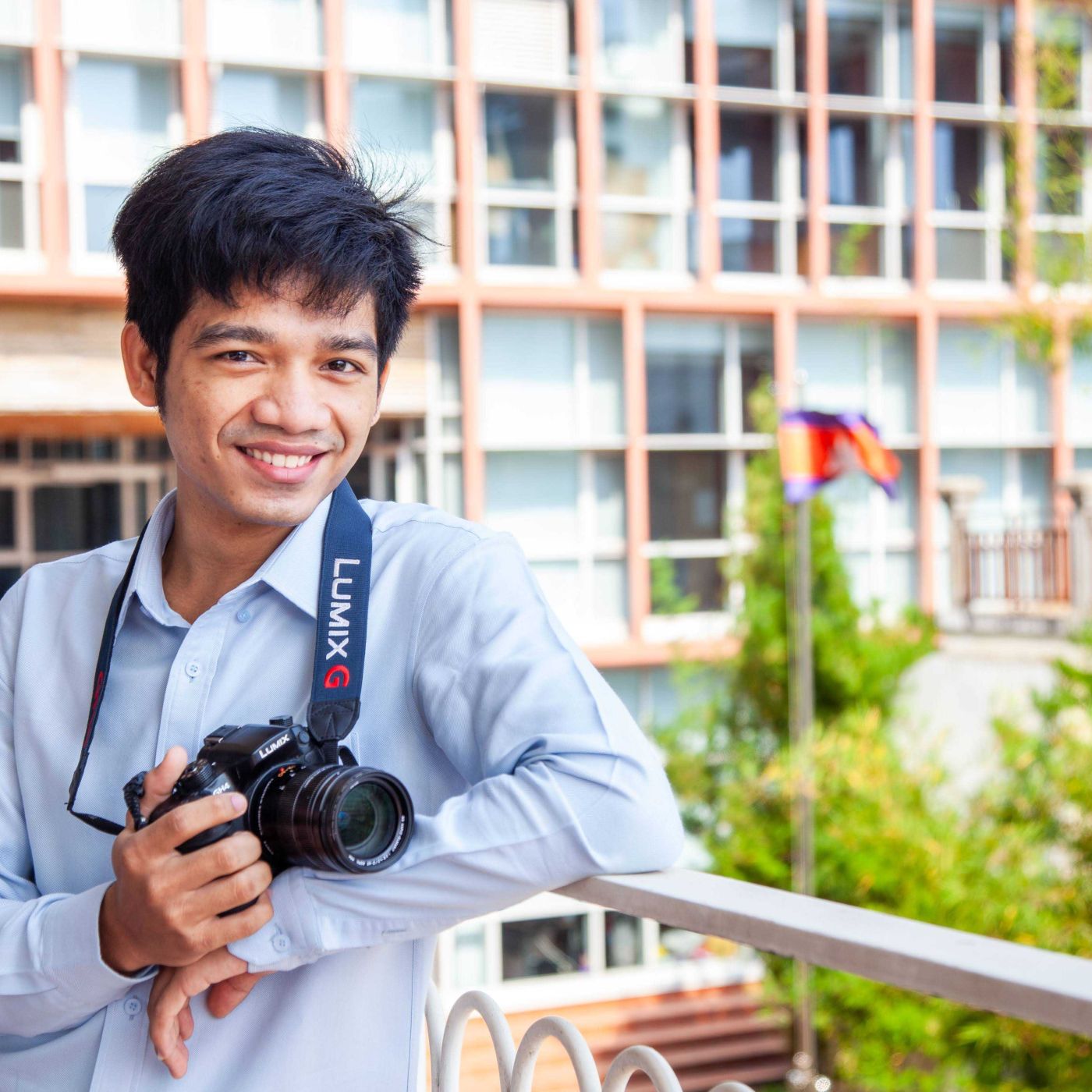 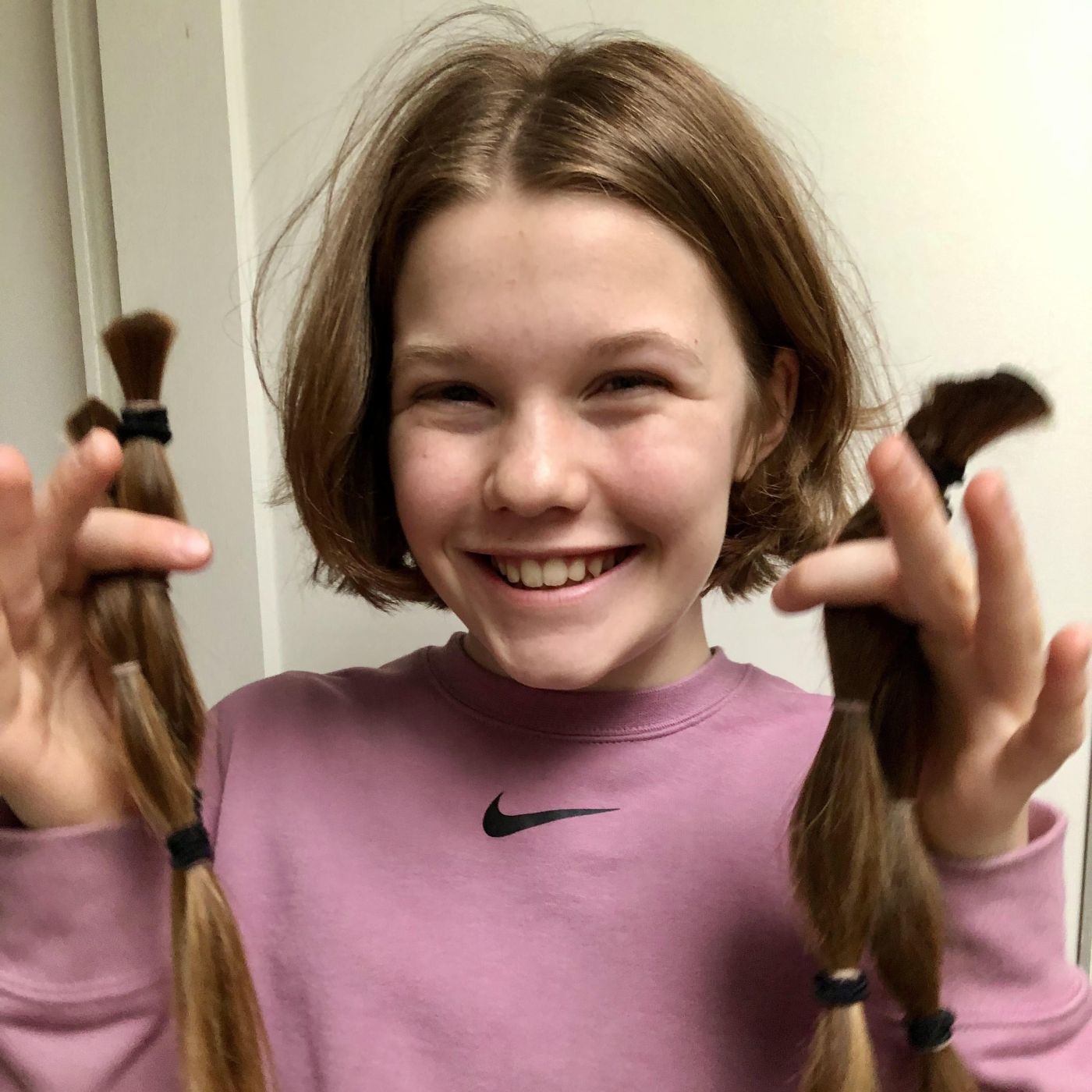