CCF communities are in lockdown for two weeks as the Steung Meanchey area is closed in a bid to contain the spread of COVID-19 following an outbreak in Phnom Penh.

All CCF communities and facilities had to close as night fell on 11 April as a lockdown was introduced across the area and other parts of the city by the Cambodian government to protect residents. CCF schools have been closed since February.

On April 14, the whole of Phnom Penh city was put in lockdown for two weeks as rates of COVID-19 cases showed no signs of falling.

Essential CCF staff, including members of the Community Outreach team, have been given permission to still enter some areas to carry out vital support work in the community.

This includes the distribution of emergency aid packs and hygiene kits to CCF families and community members. 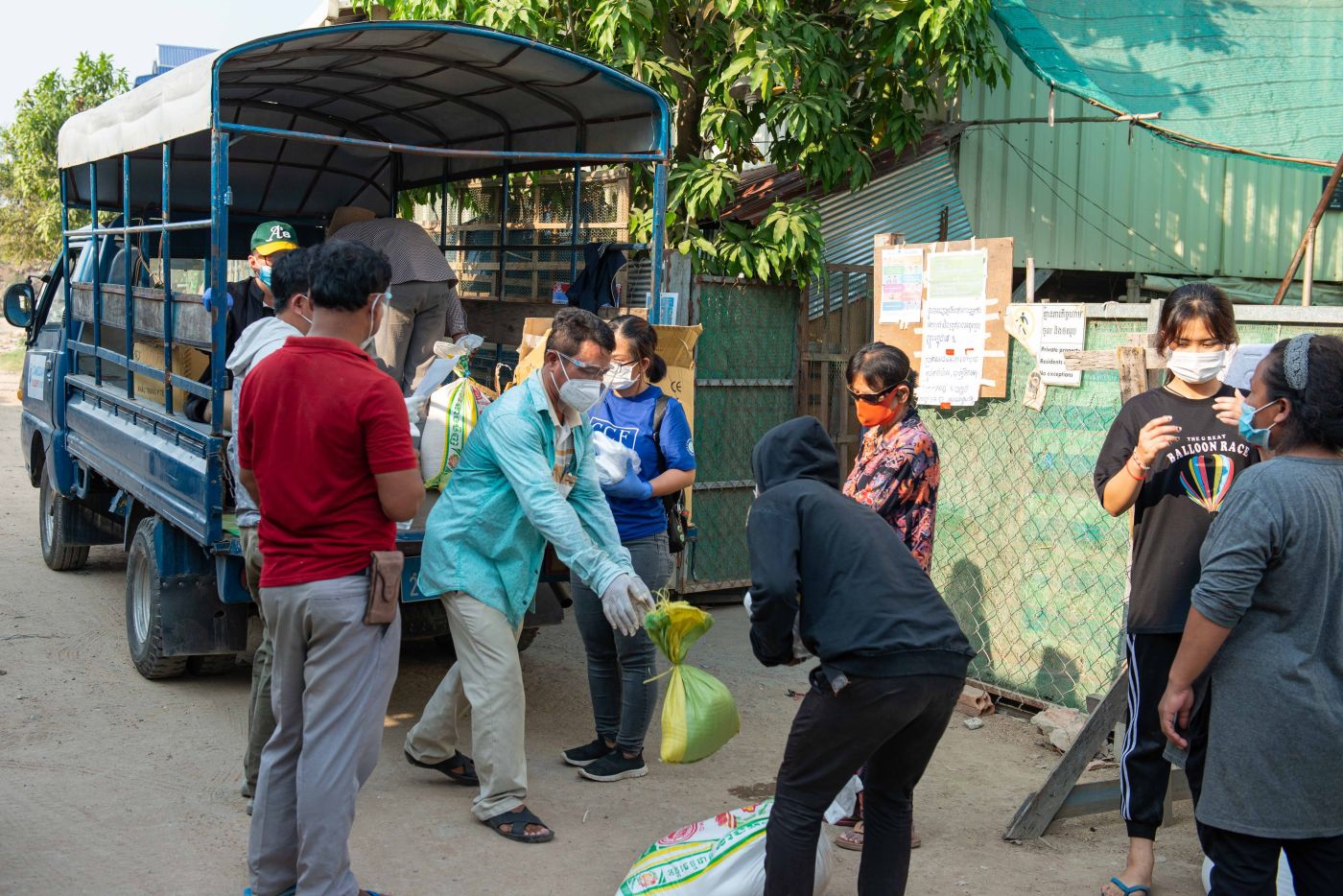 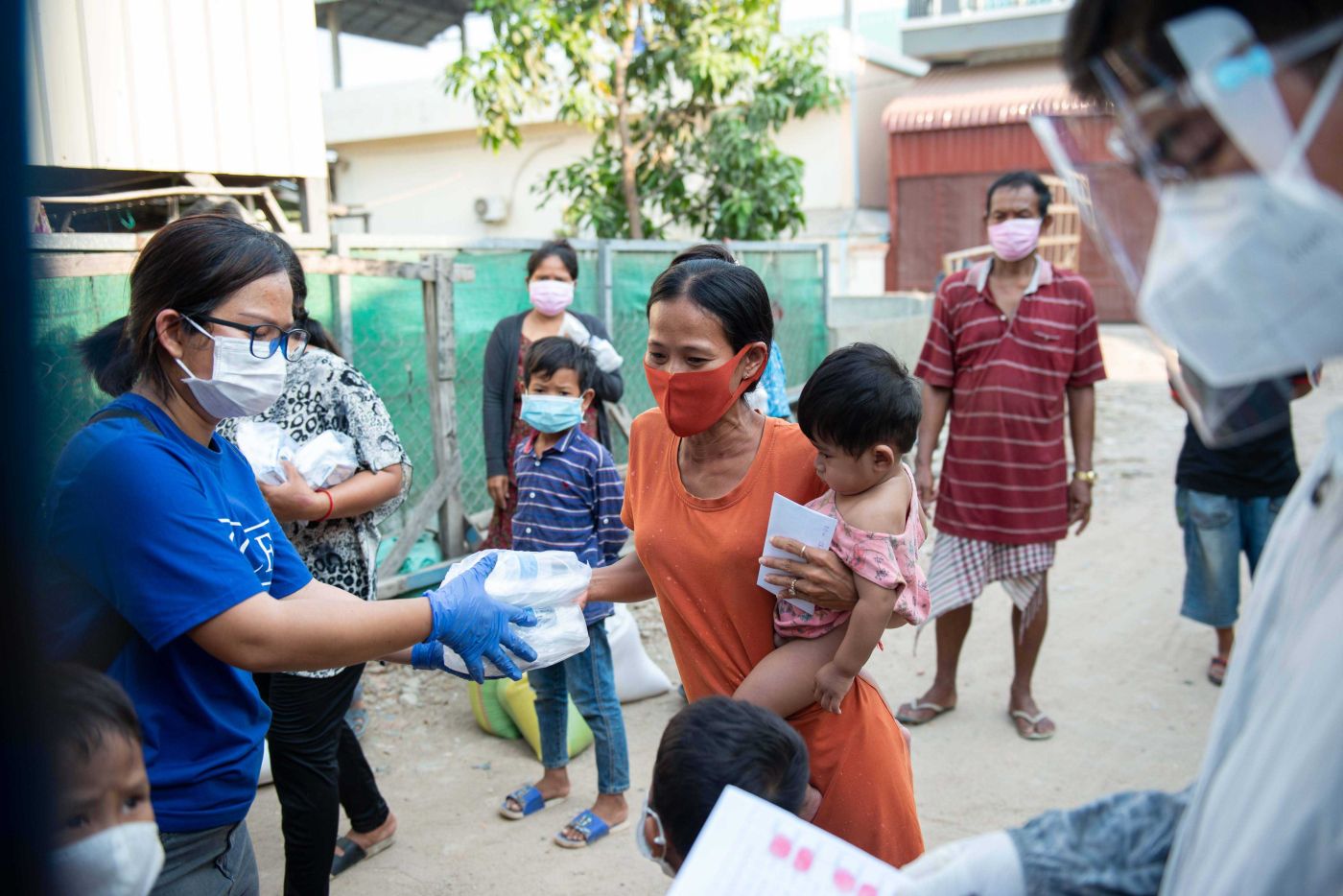 “The government has put full lockdown on the most vulnerable areas and unfortunately that includes our Steung Meanchey 1 and 2,” said Scott Neeson, CCF’s Founder and Executive Director.

“People cannot leave, people cannot go in. We are still managing to get food and essentials down there [to community members] but it’s a very worrying time.”

Six community members who tested positive for the virus on 21 March, including one of CCF’s grannies, aged 81, have been allowed home after following treatment at a specialist centre in Phnom Penh. 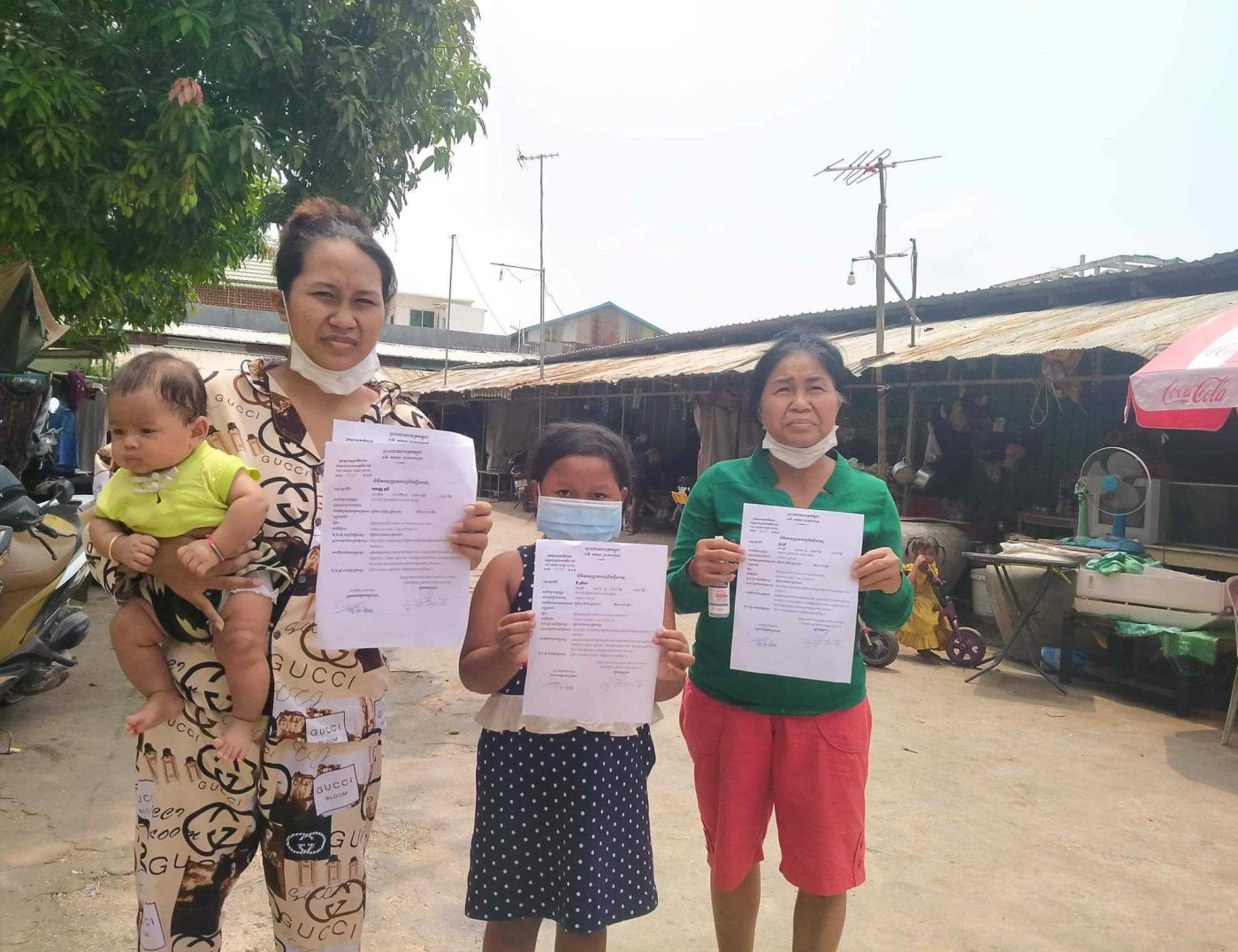 The parents of a CCF student, a young girl and a six-month-old baby were also given a clean bill of health.

All six are required to quarantine for a further 14 days. CCF has provided a safe place within the community and is supporting them through this time.

None of the 16 CCF students placed in quarantine after coming into indirect contact with an infected person have tested positive for COVID-19.

However, as of writing cases have been detected in the community and are increasing.

All community members are being advised to wear masks and follow safety advice to protect their health. 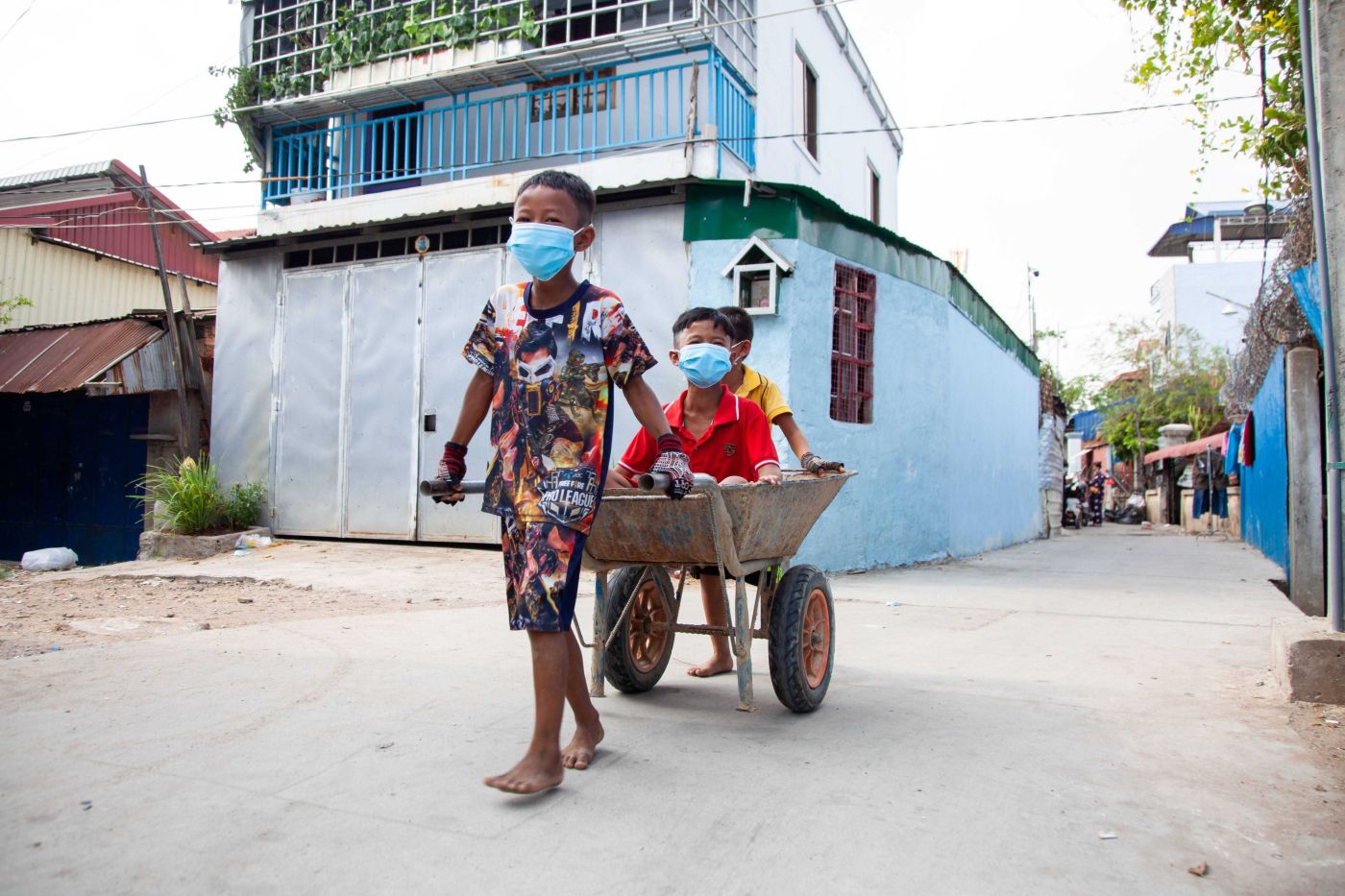 Rates of COVID-19 infections in Phnom Penh have been rising rapidly following the largest community outbreak in Cambodia, which began on 20 February.

CCF introduced emergency measures to protect children and families as the virus began to spread across the city and beyond. New outbreaks have been seen in garment factories in areas of Phnom Penh.

As of 14 April, there have been 4,874 cases detected in Cambodia, with 35 deaths reported so far.

On 1 April, the city of Phnom Penh was placed under curfew from 8pm to 5pm for two weeks under a new law bringing in measures to prevent the spread of the virus. No one was allowed outside their homes during this period unless for a pre-approved reason.

All non-essential CCF staff are working from home. Offices are closed for two weeks for Khmer New Year, although CCF staff with work obligations will still be online or on the ground.

Schools in Phnom Penh and Kandal provinces were ordered to close on 23 February. All CCF students are now studying online or through distance learning packs. 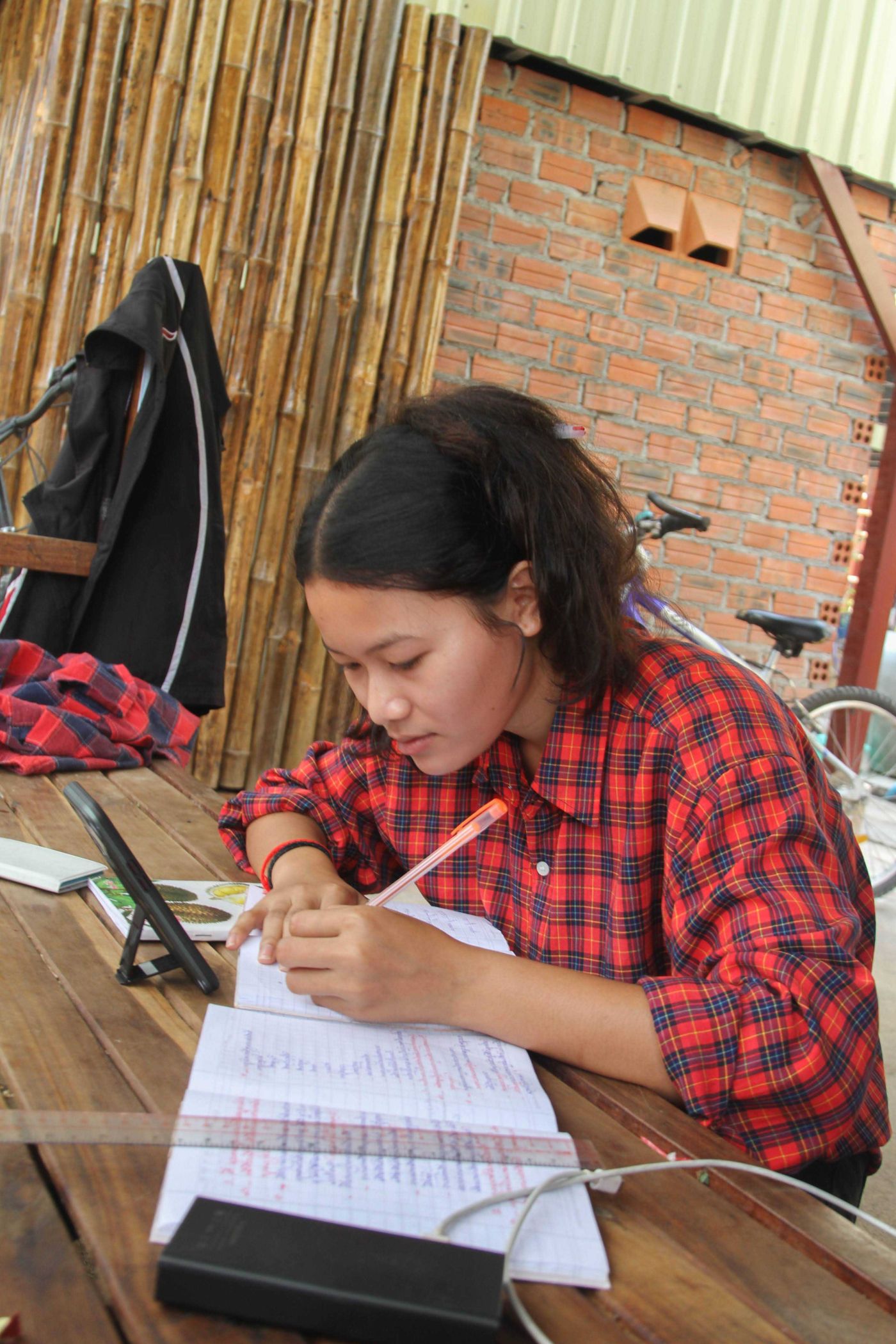 All CCF communities have maintained strict controls since the February outbreak with security, supplies of face masks, sanitizer and temperature checks, and decontamination carried out two to three times a week. 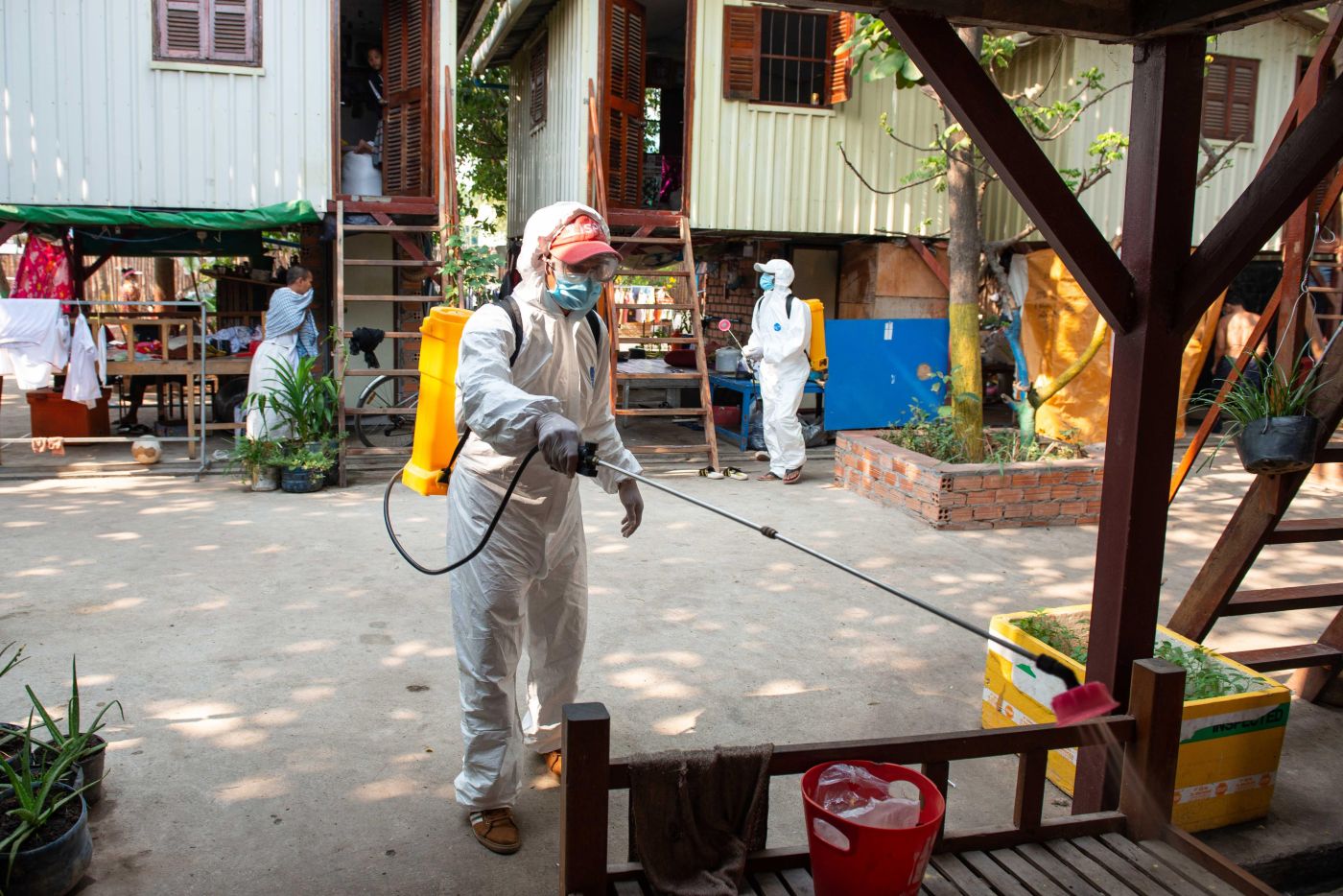 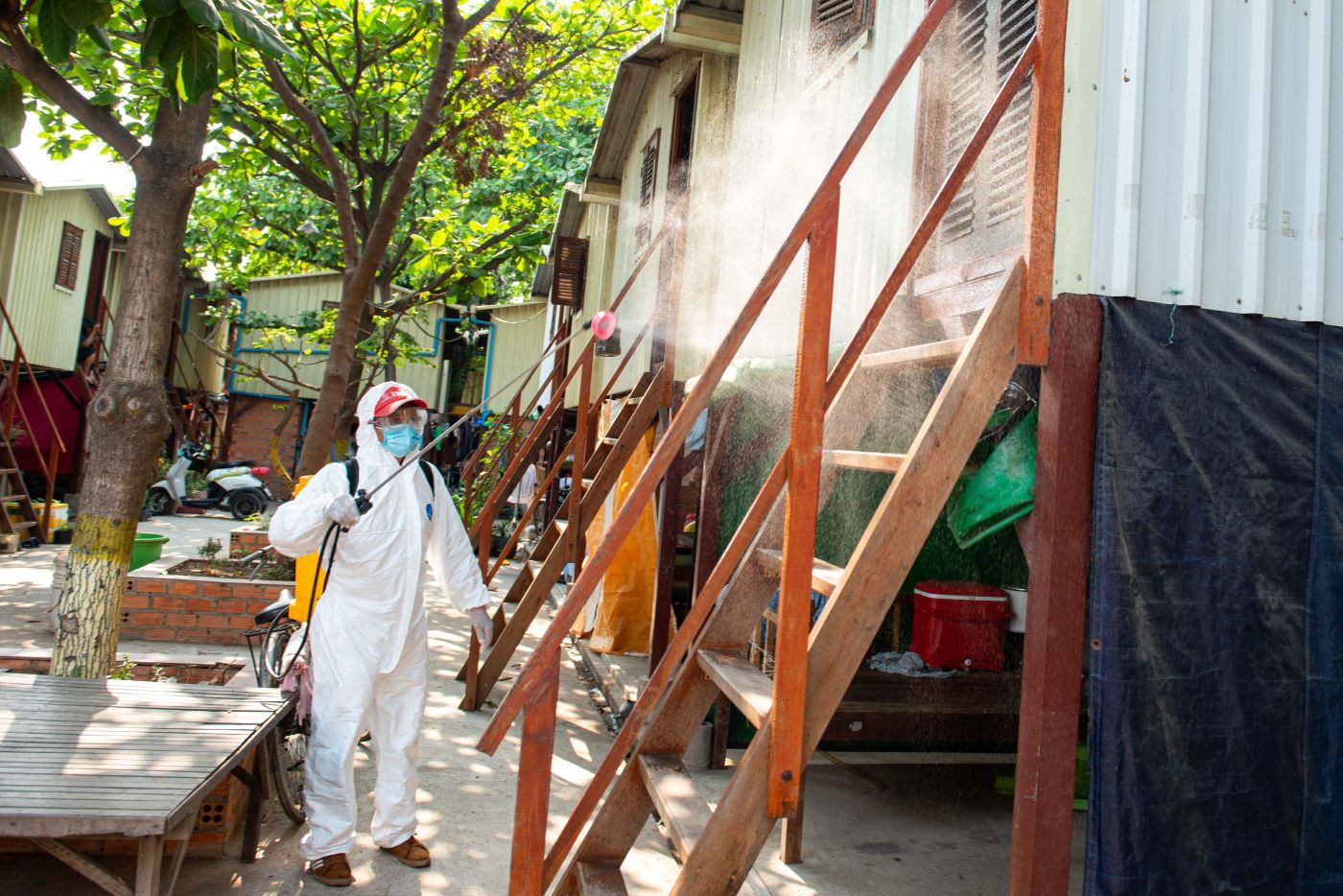 The situation has placed many CCF families and community members in a desperate situation. With Cambodia’s borders closed again, many families who sell recyclables have lost their incomes and means of putting food on the table, forcing them further into debt to feed their children and survive day-to-day.

CCF is ensuring these families and other community members have supplies of rice and water. 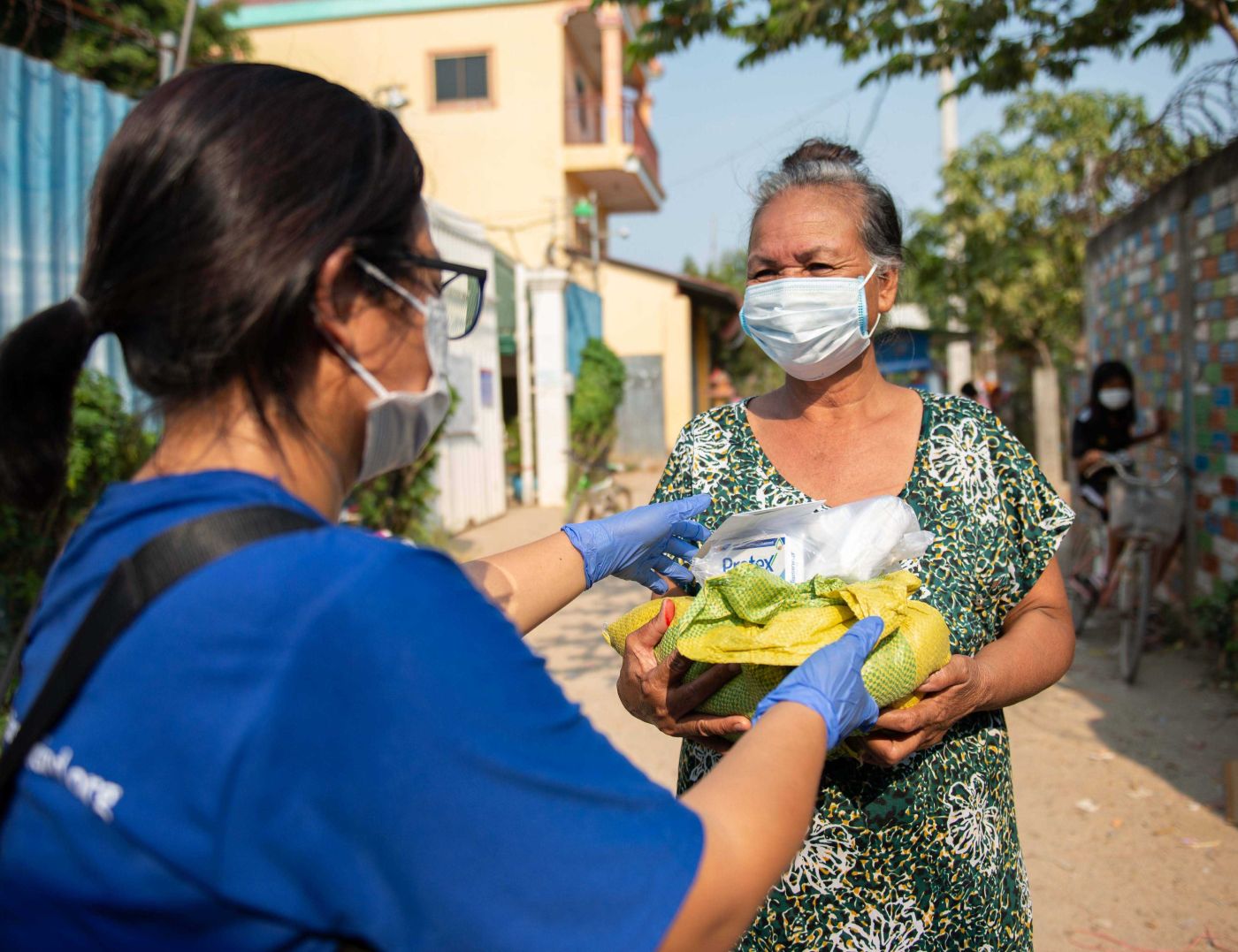 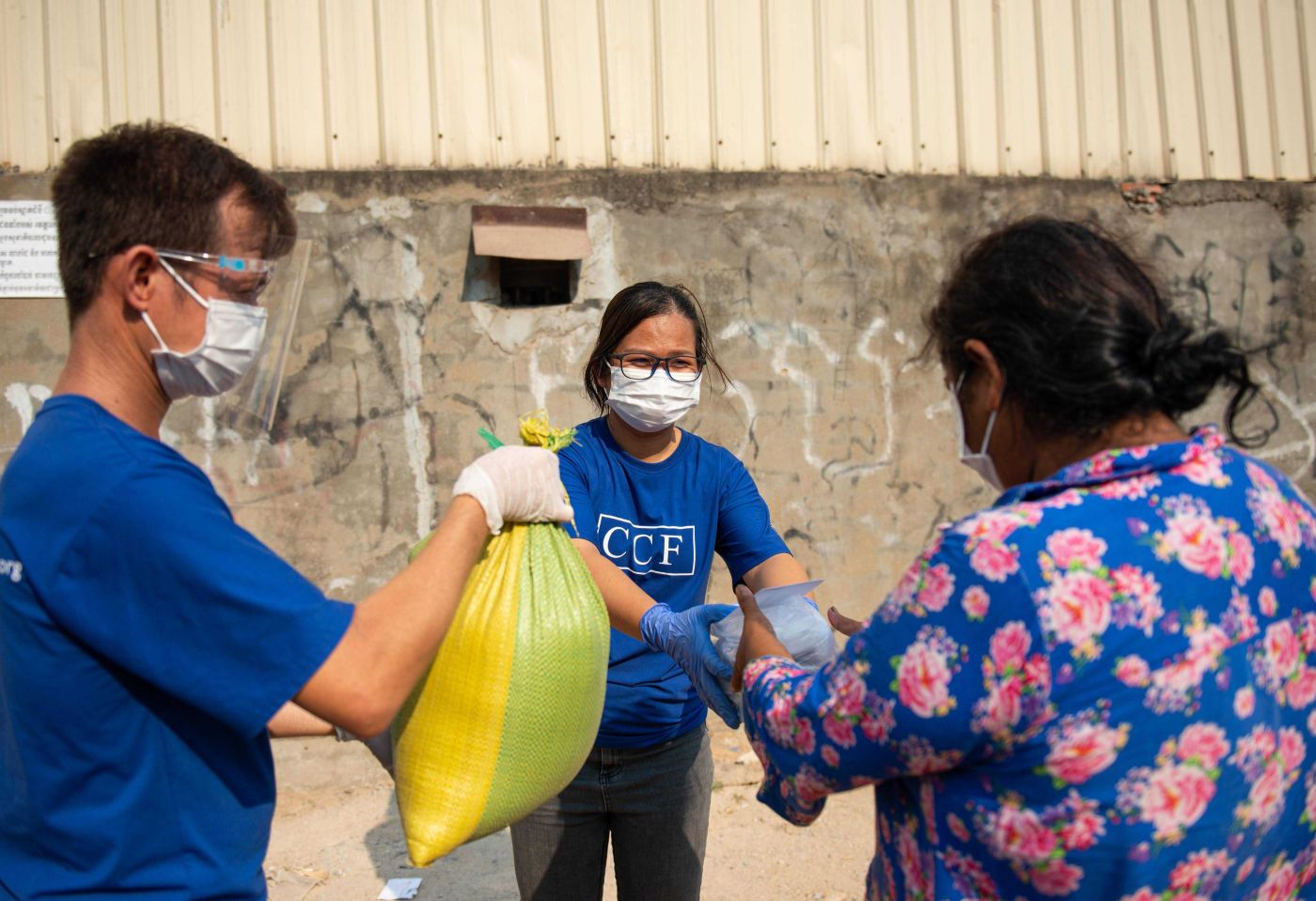 This expected to be a long-term need as the economical repercussions of the COVID-19 crisis are felt across Cambodia.

CCF has launched an appeal for donations at this critical time to fund immediate emergency and long-term help for children and families. Contributions can be made by clicking here

Vaccinations are managed by the Ministry of Health and NGO medical clinics such as CCF’s do not have direct access to vaccines. CCF’s Community Outreach team is working with community members to register for the vaccine.

There is no time frame yet for when CCFs communities might be allocated vaccines.