140 CCF students whittled down to 21 finalists, all hoping to win a scholarship to the International School of Phnom Penh (ISPP). The six lucky winners were announced this week Last year, the International School of Phnom Penh (ISPP) offered six scholarships to CCF students. The scholarship covers their schooling at the prestigious school in Phnom Penh, Cambodia for the full 6 years of secondary school. Those six students have almost completed a year in their new school, and are thriving in the modern and academically challenging environment. Now, another 6 CCF students are about to join them. After a tough 2 month process to find new scholars, in which they underwent rigorous testing in areas such as reading, writing, spelling and verbal and social skills, the final 21 - narrowed down from an original 140 who were eligible to apply - were going to find out their fate. On Saturday (March 30), they sat waiting nervously at CCF’s Neeson Cripps Academy, as CCF Founder and Executive Director, Scott Neeson, prepared to announce the successful candidates. 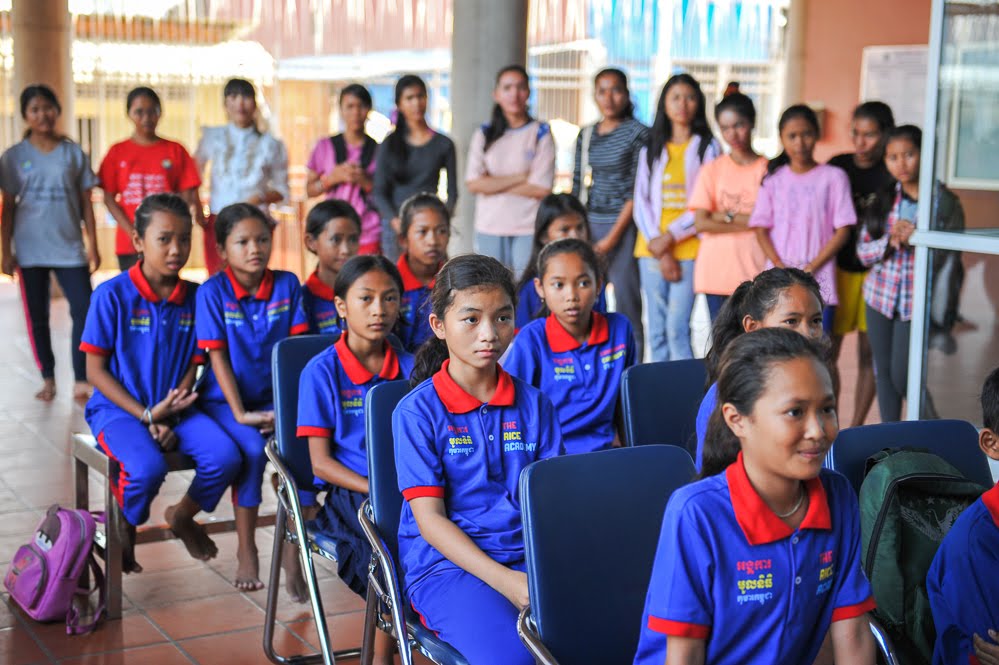 Marty Sharples, secondary teacher at ISPP, who attended the announcement, told the assembled finalists: “Congratulations to all students. We thought everyone was impressive during the whole process.” But ultimately only six could be selected for the life-changing scholarship. They were: Nisa,12, Vannak, 11, Srey Lak, 11, Bona, 10, Sophea, 10, Kunthea, 10*. Coincidentally, the ratio is the same as last year's winners, one boy and five girls. 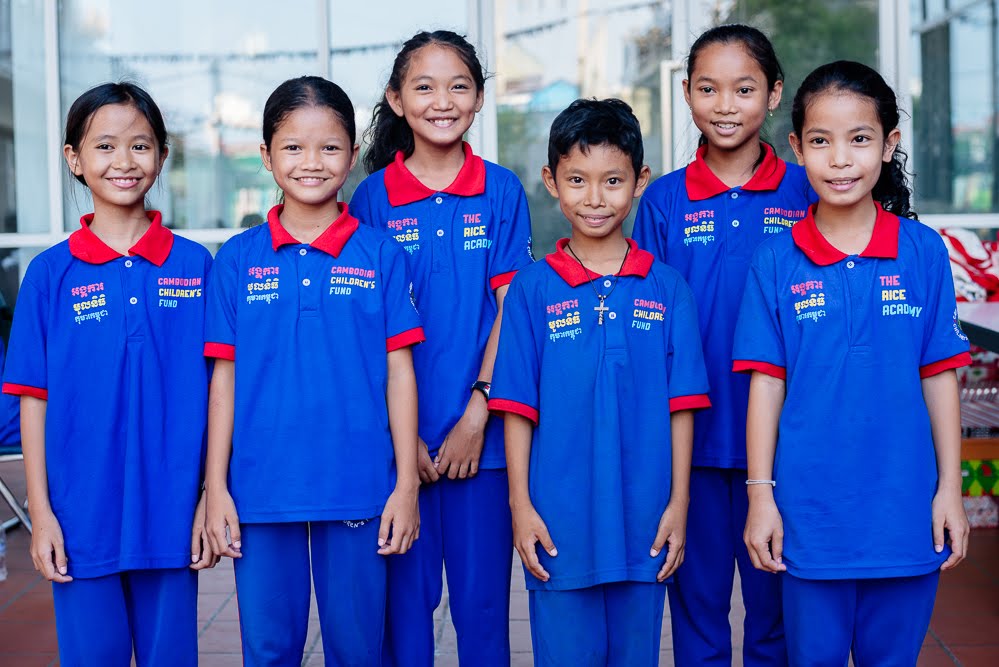 These six bright students will start their formal study at ISPP from August but will attend extra lessons during the summer break to bring them up to speed and familiarise themselves with the school before term starts. Nisa had been confident she had done enough to secure one of the places. “I am very happy and excited,” she said. Nisa, who said English and Maths are her favourite subjects, has ambitions to be a doctor in the future. 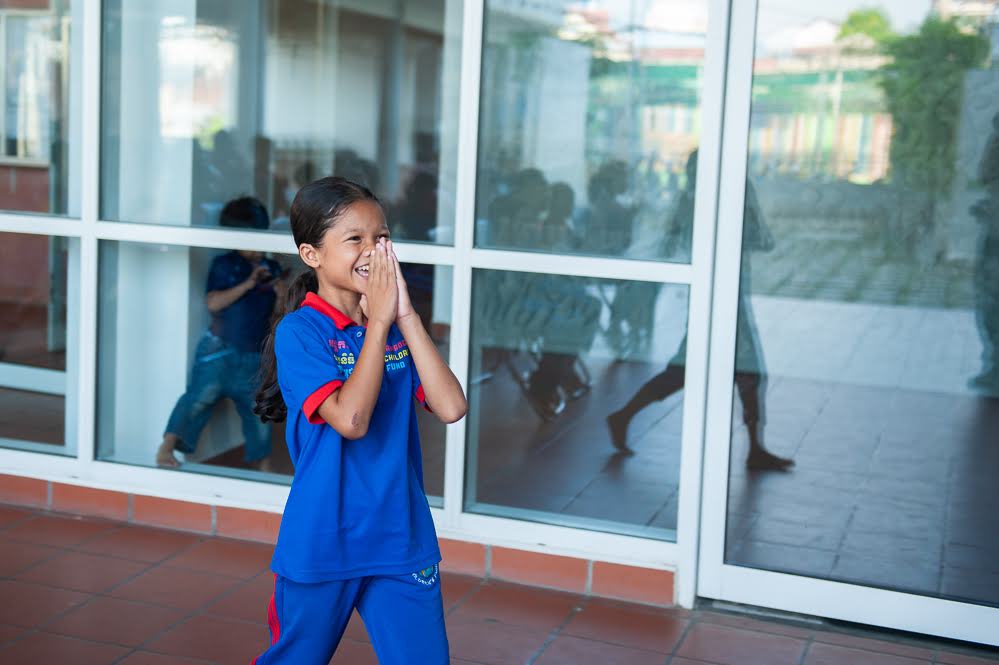 On Monday 1 April, a celebration was held for the students and their families. Teachers from ISPP attended, alongside last year's scholarship winners. Barry Sutherland, Director of ISPP, gave a warm welcome to the future students and signed the scholarship agreement with Scott Neeson. 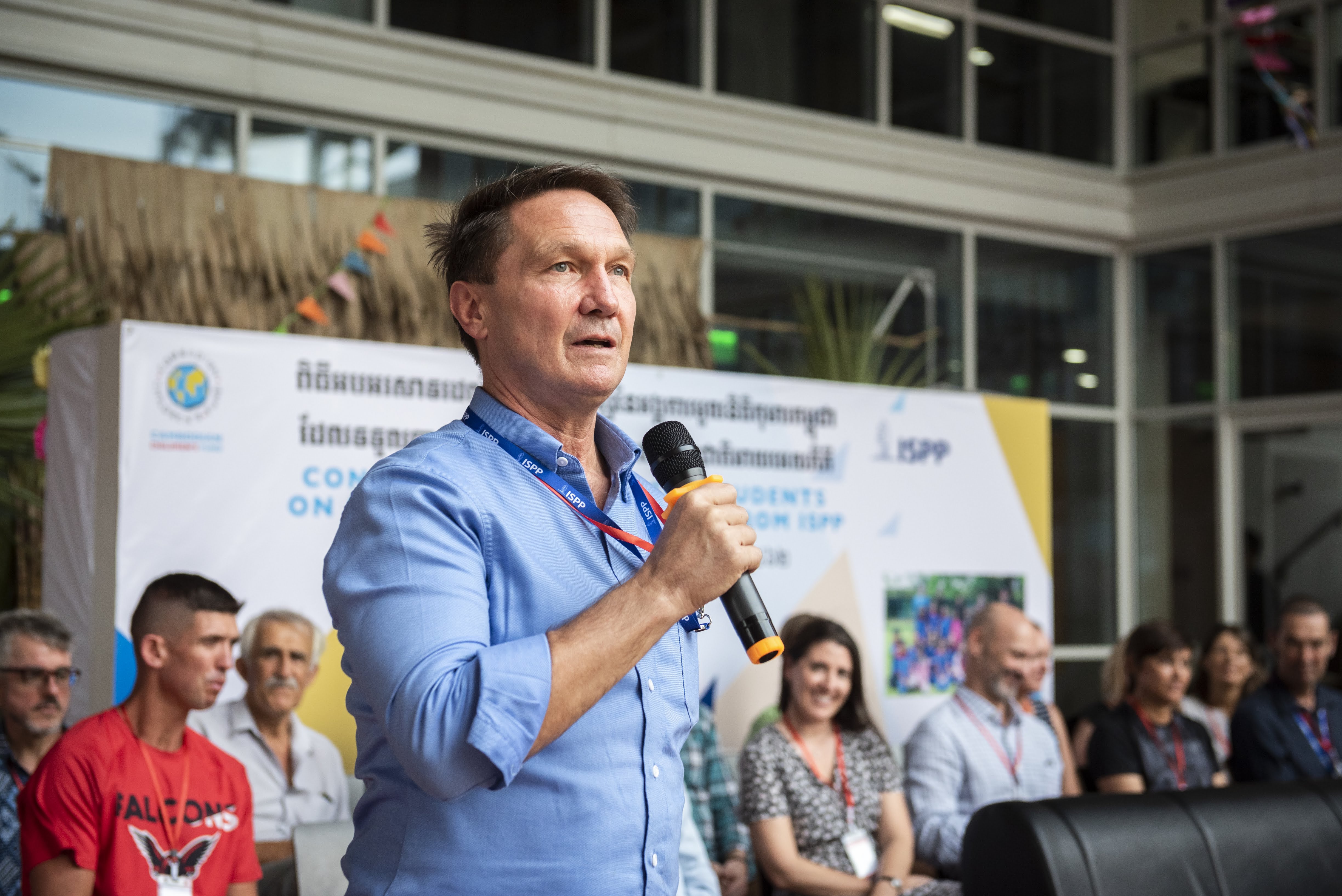 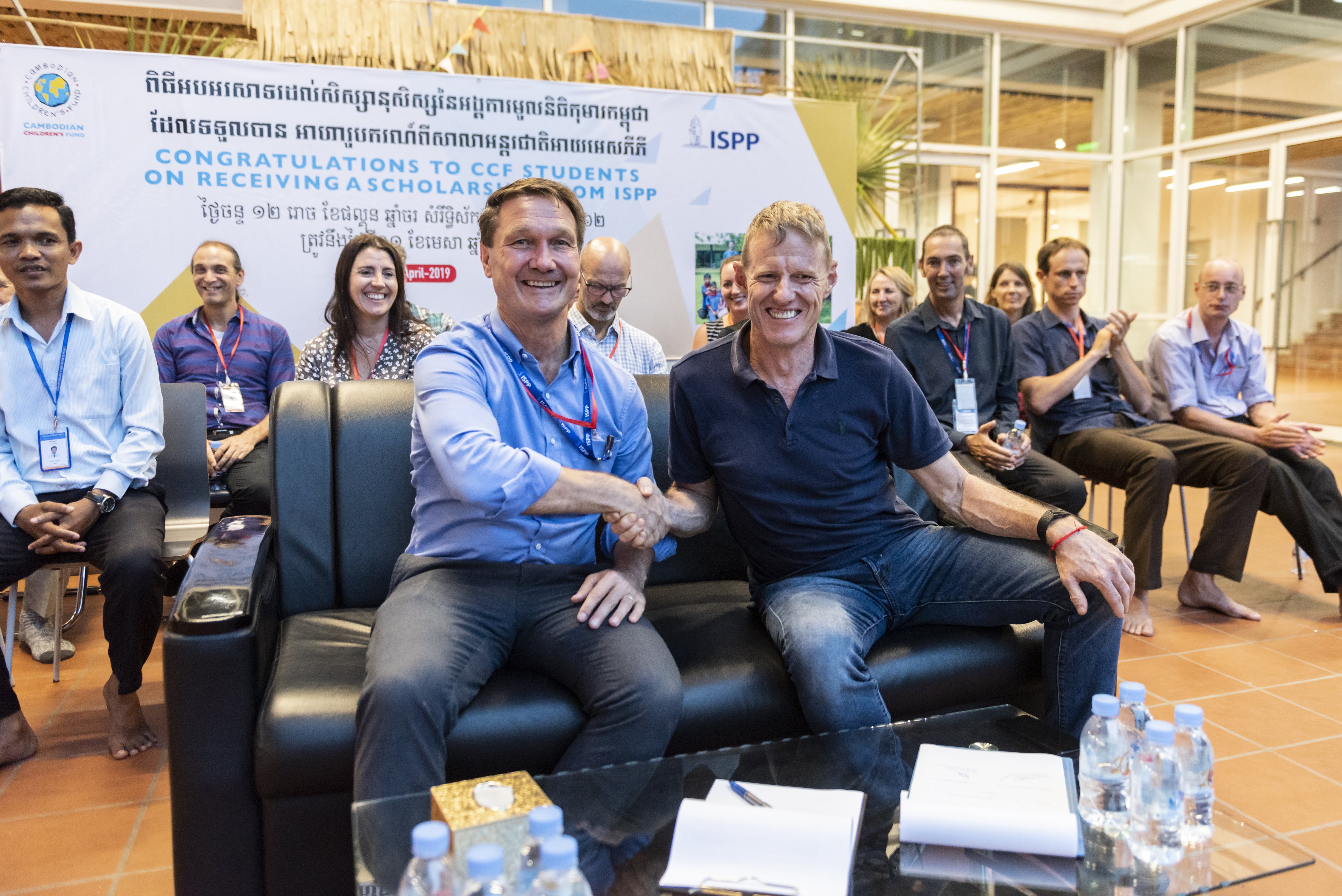 “We are thrilled to invite all of you to come to our school in August. We know that you will work really hard and make your parents proud,” said Barry. “We want to become a better school and represent the whole community in Cambodia, as much as we can. We know it’s a small thing to take in six students, but it will make a big difference, not only in the students lives but for their families too.” Vannak, who said he was most looking forward to playing football on ISPP’s sports field, bravely approached the stage to express his thanks: “It is great to get this opportunity. Thank you to ISPP and CCF, and thank you to Pa Scott for bringing me to CCF.” 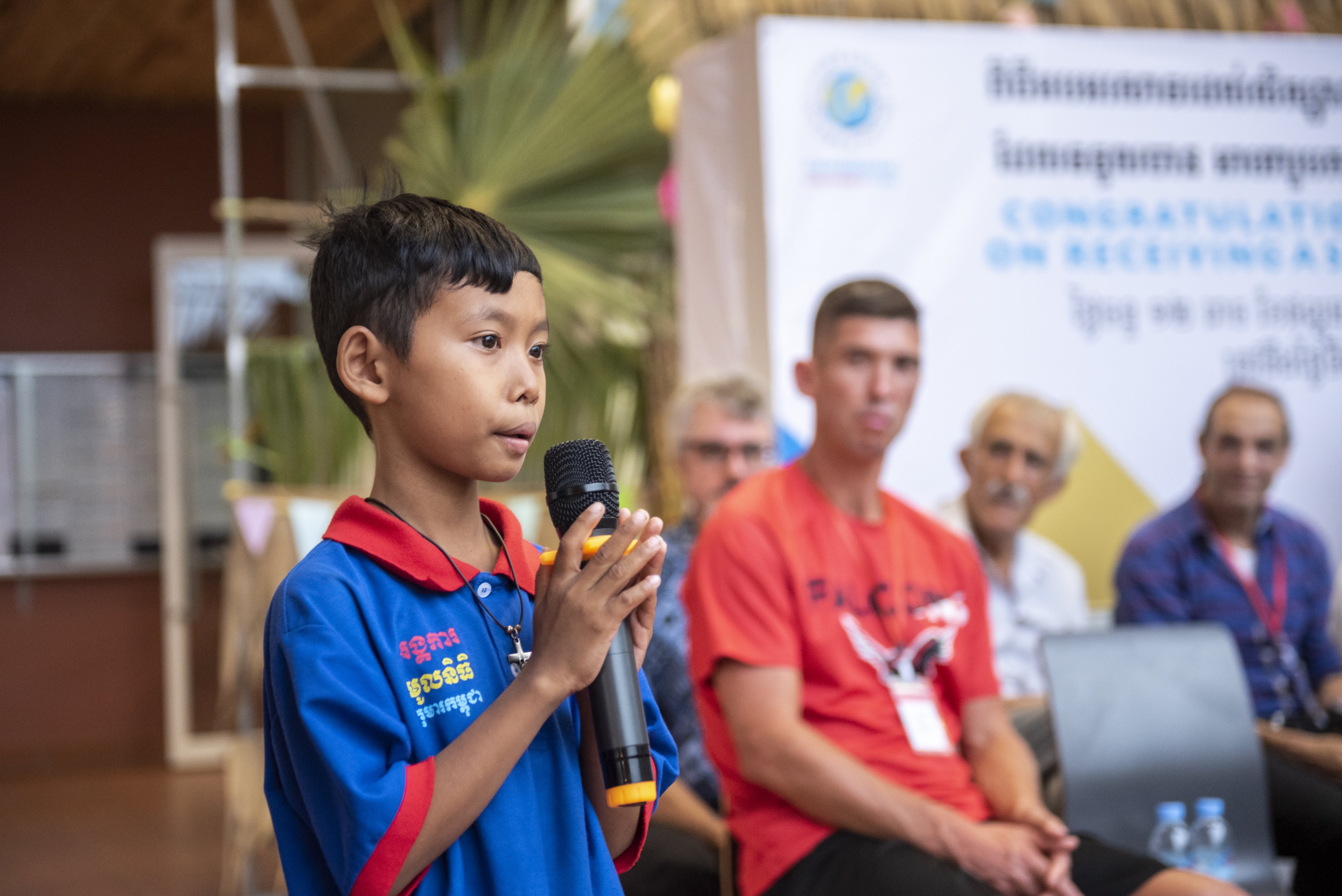 His older sister, 14-year-old Nally, went next to speak on behalf of her parents who sat in the audience: “I came to motivate my brother. He used to ask me about getting a scholarship and I would tell him to study hard. Thank you to my parents and CCF.” 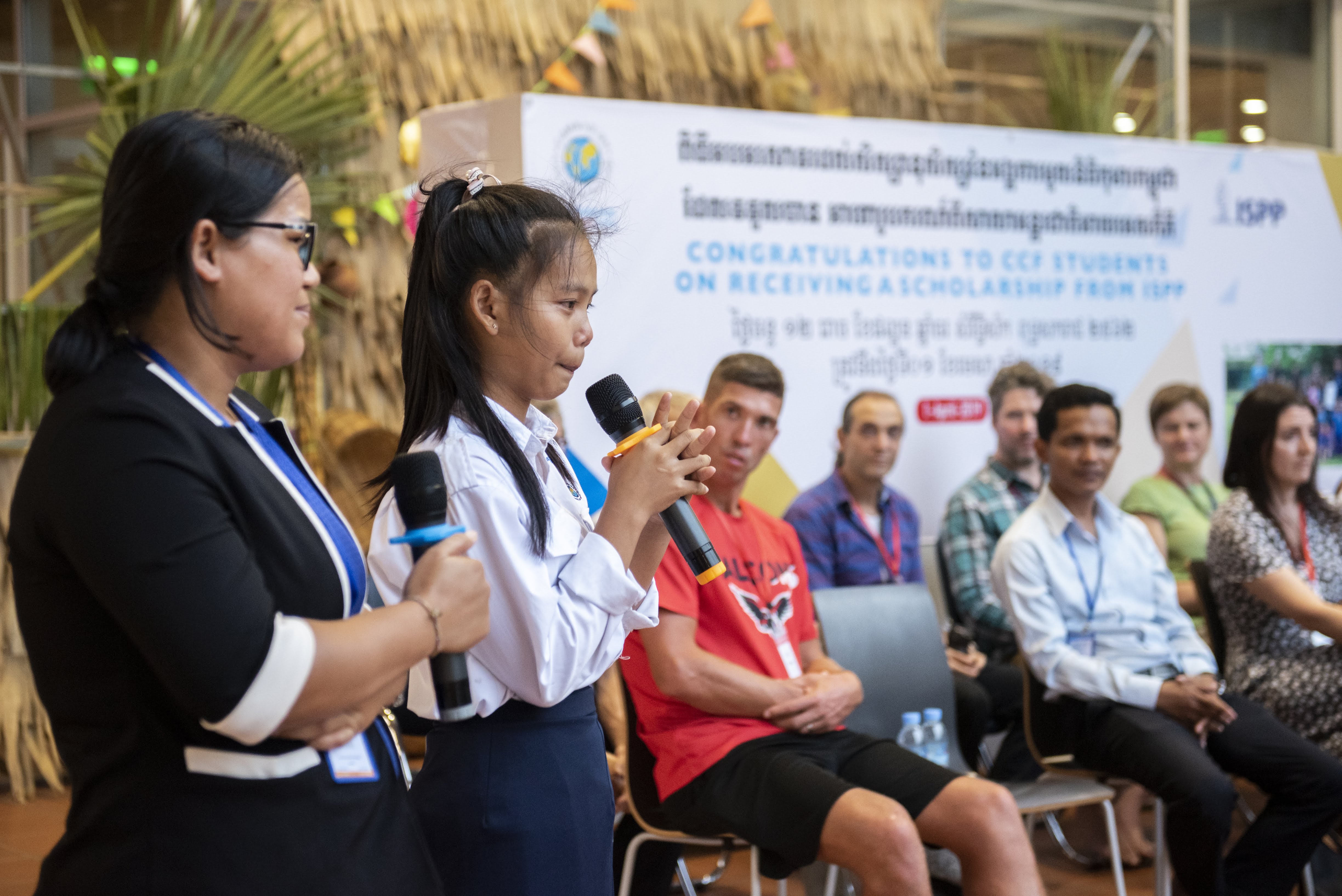 All six students went up to collect their scholarship certificates, in front of their proud parents, who could only have dreamed of providing such an opportunity for their children. “It is a very exciting moment to see my daughter here and to begin this journey, I never expected it,” said Narie, mother of scholarship winner Srey Lak. “I want to keep encouraging my daughter to stay in school and study.” 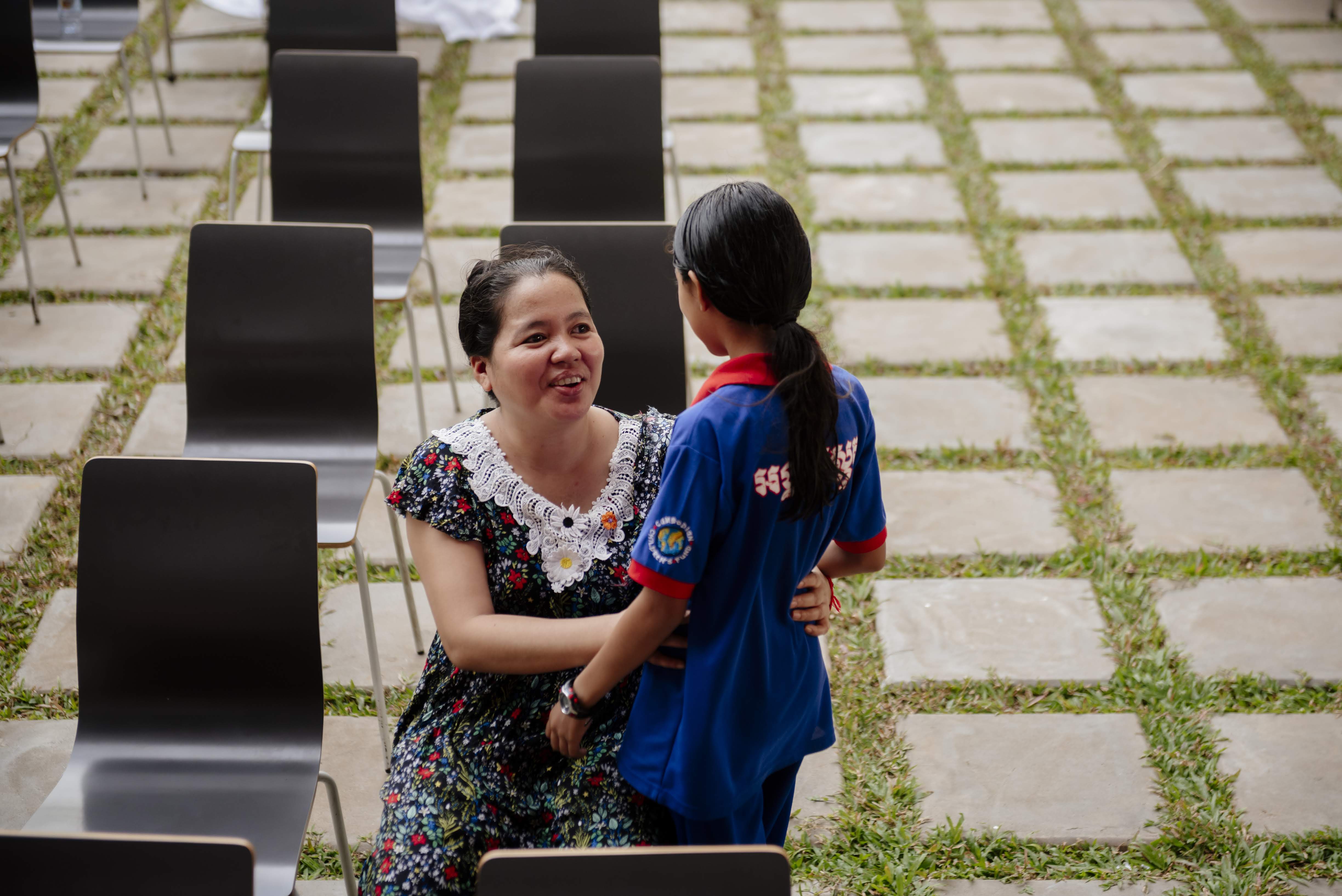 While the kids did the hard work, the cooperation of their parents was key to their success. 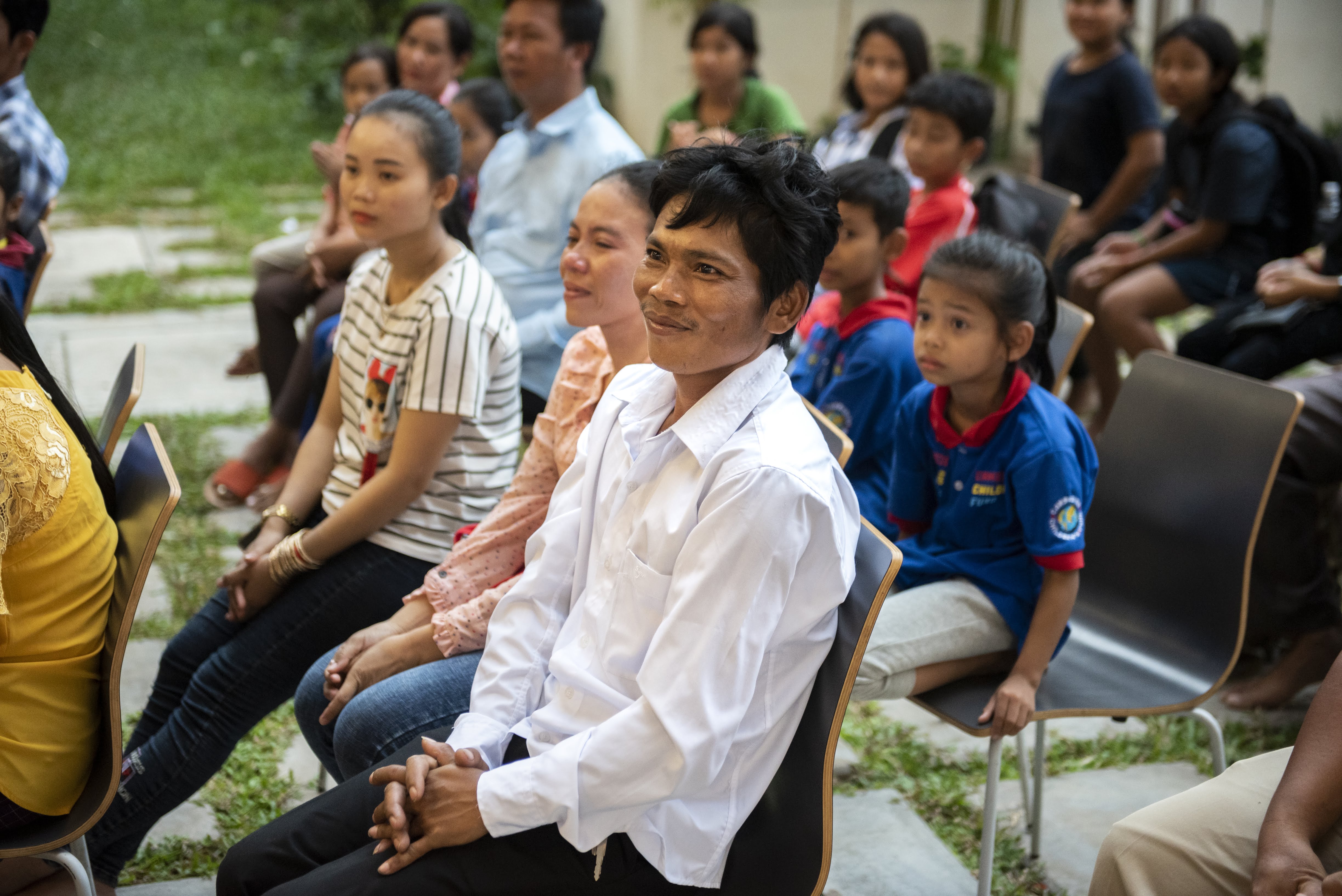 “I want to thank the mums and fathers who are here tonight because I know you have a lot going on in your lives,” said Scott Neeson in his speech to the students and families. “The thing that makes me the happiest is the thing you don’t see yet. You will be the first in your generation to move your family into the middle class.” 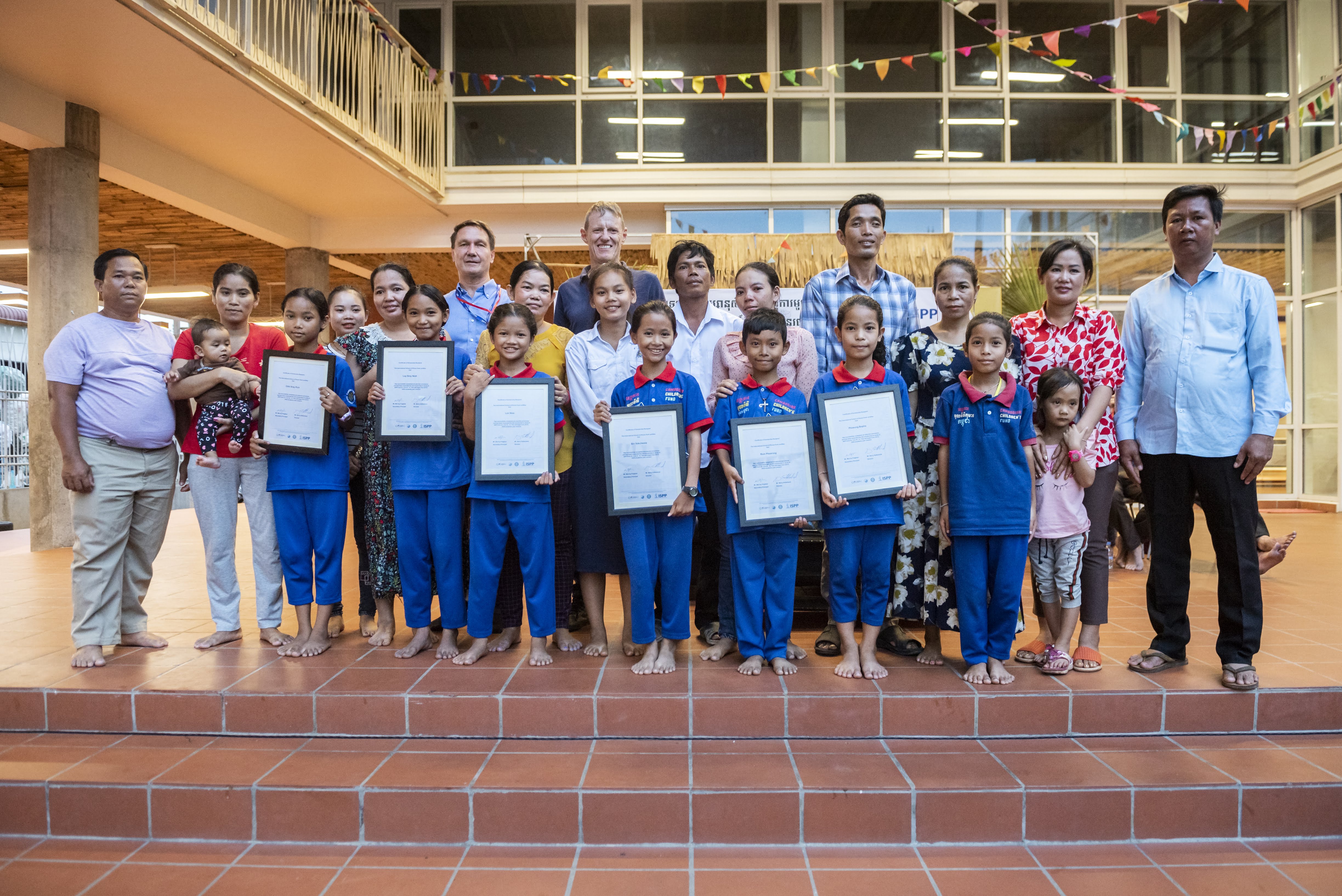 Alice Brown & Kate Ginn/ CCF *All children’s names have been changed to protect the privacy of our students.