From 1975 to 1979 Pol Pot and the Khmer Rouge radically pushed Cambodia towards a terrifying vision of communism, forcing all citizens to migrate to the countryside as agricultural laborers.

The Khmer Rouge were in power for four years. During this short period they were responsible for one of the worst genocides of the 20th Century, resulting in the deaths of over 1.5 million people. This was nearly a quarter of Cambodia's population at the time.

After forcibly taking power and marching millions of people from the cities to the countryside, the Khmer Rouge forced the population to work as farm laborers and abandon any education they had. Ruled by their leader, Pol Pot, they were inspired by an extreme form of Marxism.

Families were split up and ordered to different parts of the country, and an entire generation was lost to tourture, execution, starvation, untreated disease, and overwork. With borders closed and the surrounding areas heavily mined, the country was closed off to the world. 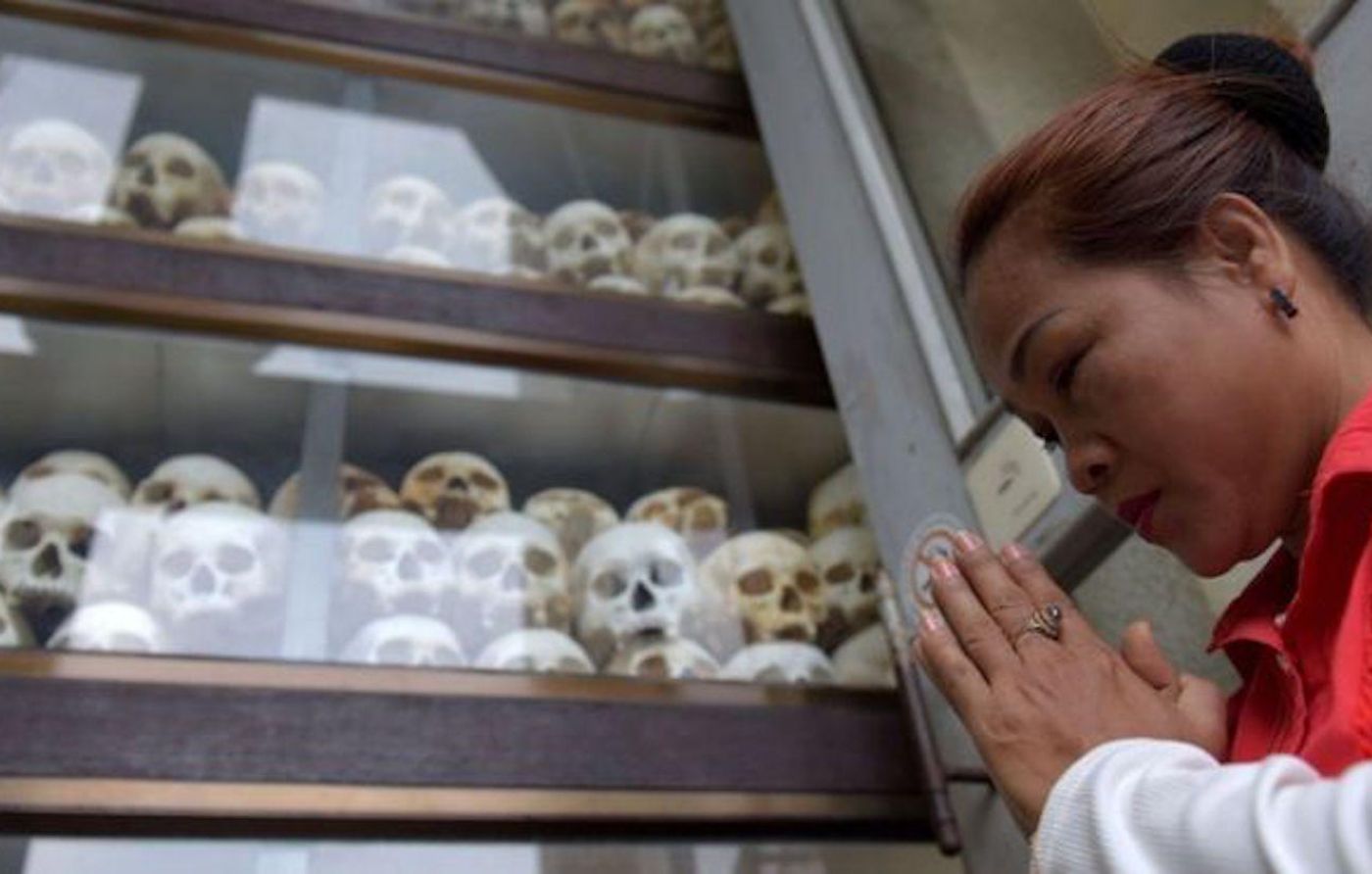 Starting as the armed wing of the Communist Party of Kampuchea, the Khmer Rouge were initially a fringe sect based in the mountains and jungles of Cambodia's isolated north-east. However, in 1970 Prince Norodom Sihanouk's reign in Cambodia was toppled by a right-wing military coup. Following the coup, the Communist Party of Kampuchea and Prince Norodom Sihanouk entered a coalition together and the Khmer Rouge began to attract more and more support, particularly in rural areas.

A civil war began to rage in Cambodia between the groups. The Khmer Rouge gained increasing ground, and in 1975 their forces finally took over the capital, Phnom Penh. They now had total control of the country.

When they came to power in 1975, Pol Pot and his soldiers immediately laid out their plans to turn a modernizing Cambodia into what they hoped would be an agrarian utopia. Influenced by the basic communal lives of indigenous hill tribes of their former base, Pol Pot and the Khmer Rouge reset the country to what they termed "Year Zero". They instantly abolished all money and private property, and banned all religions. Soldiers then forced families out of their homes and marched them to rural areas far from cities.

Anyone who rebelled against the Khmer Rouge - or threatened their dangerous extremist worldview - were violently suppressed and systematically executed. 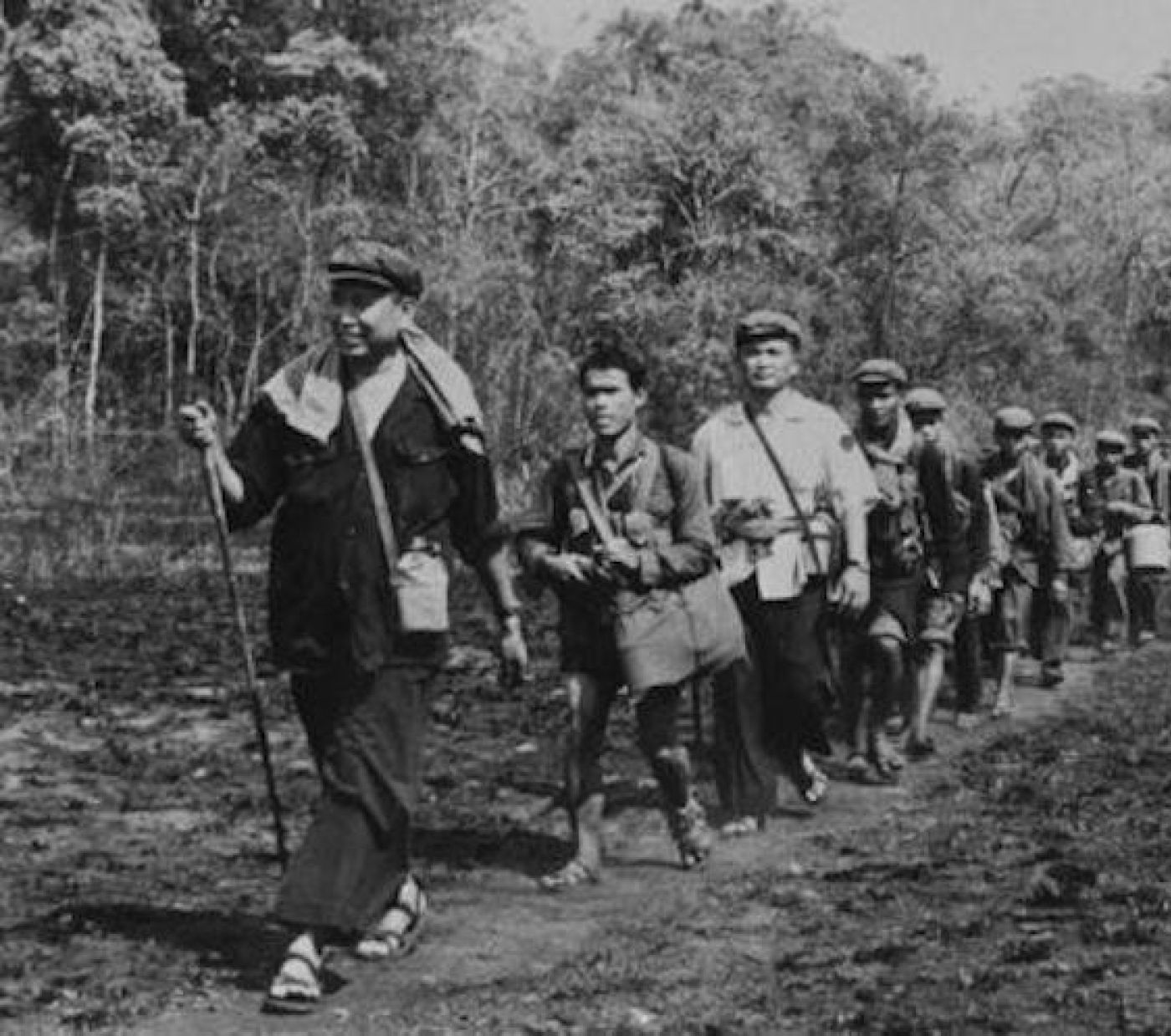 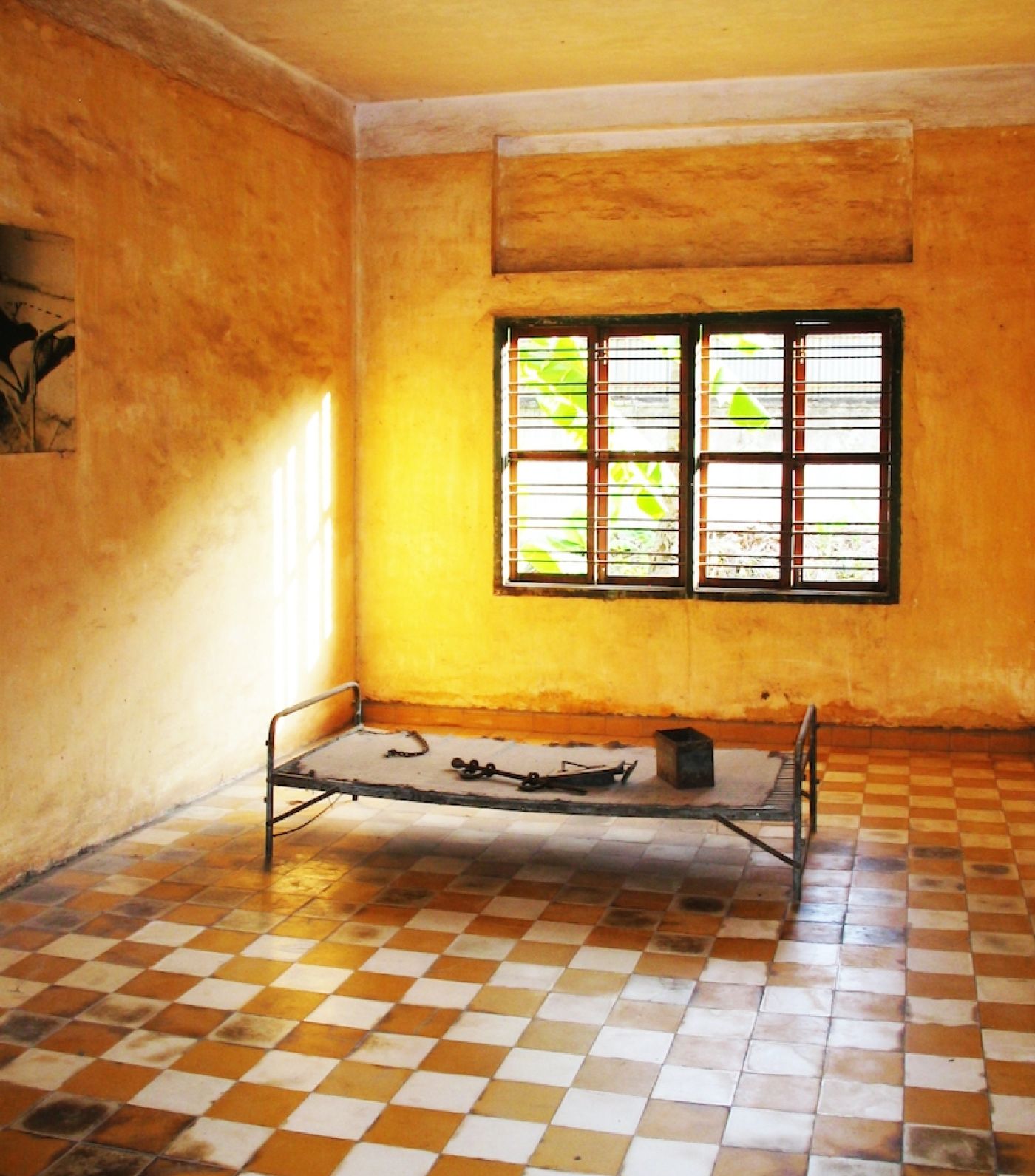 Despite their leaders being educated abroad, the Khmer Rouge were threatened by anyone with an education. All intellectuals and professionals were brutally killed throughout the country; when anyone was found to have an education, they were sent to notorious prison centres to be tortured and executed. People were targeted for wearing glasses, having soft hands, or speaking a foreign language. Ethnic minority groups were also persecuted.

Hundreds of thousands of people perished in these prisons - the most notorious being the former high school, S-21 prison in Phnom Penh. As many as 17,000 men, women and children were imprisoned in S-21 and summarily executed in ‘killing fields’ south of Phnom Penh.

Across the country, hundreds of thousands of Cambodians were also dying from disease, famine, and exhaustion as they were forced to do back-breaking work in the fields.

It wasn’t until 1979 that Vietnamese troops invaded Cambodia and finally overthrew the Khmer Rouge, and the country began to rebuild from the terrors they survived.

Help make this the last generation to know poverty in Cambodia

40 years on from the end of the Khmer Rouge genocide the poorest Cambodians struggle daily with the lasting impact of the destruction of the 'Pearl of Asia'.