Task Force Quebec Established to investigate the homicide of 2 Children

At about 9.30pm pm on the 17th of October, in Borribo District, Kompong Chhnang, Srey Leakhana 14yrs old and her sister Srey Meta 7yrs old were reported missing by their uncle as they had failed to return home to his premises for dinner. The two children were living with their uncle and aunt while their parents worked in Thailand and Phnom Penh. 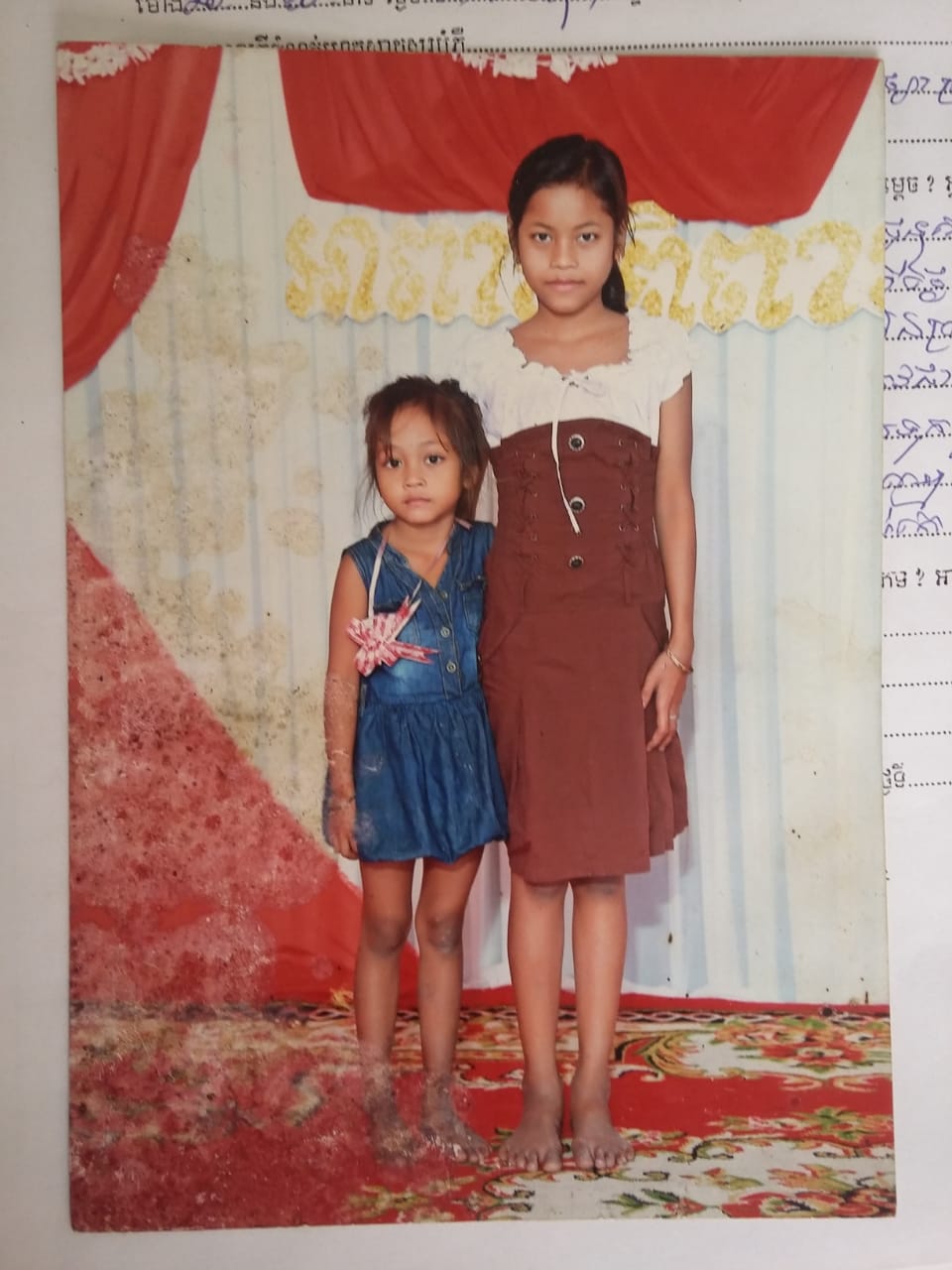 The Uncle stated that he waited till morning to make enquiries as to the whereabouts of his nieces. Searches and enquiries were being conducted by local Police. At about 11.30 on the 18th of October, the bodies of both children were discovered by the uncle lin a locked wooden chest inside their parents home which is located approximately 20m from the uncles residence. Police and the CPU were notified and a crime scene established. 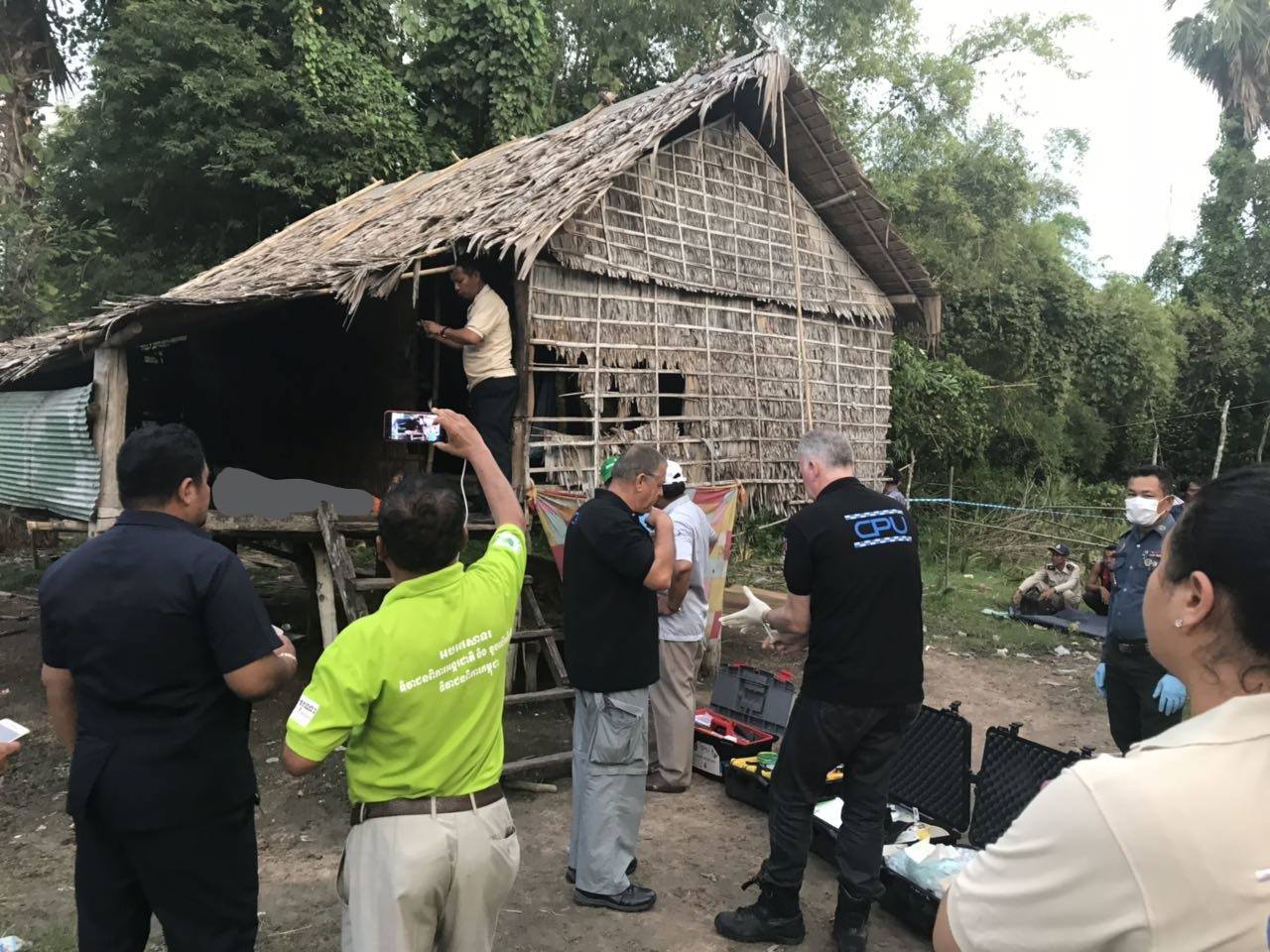 CPU and Ministry of Interior crime scene teams and investigators attended and commenced an investigation in conjunction with Kompong Chhnang Police Command. It was soon established that the girls had been murdered. 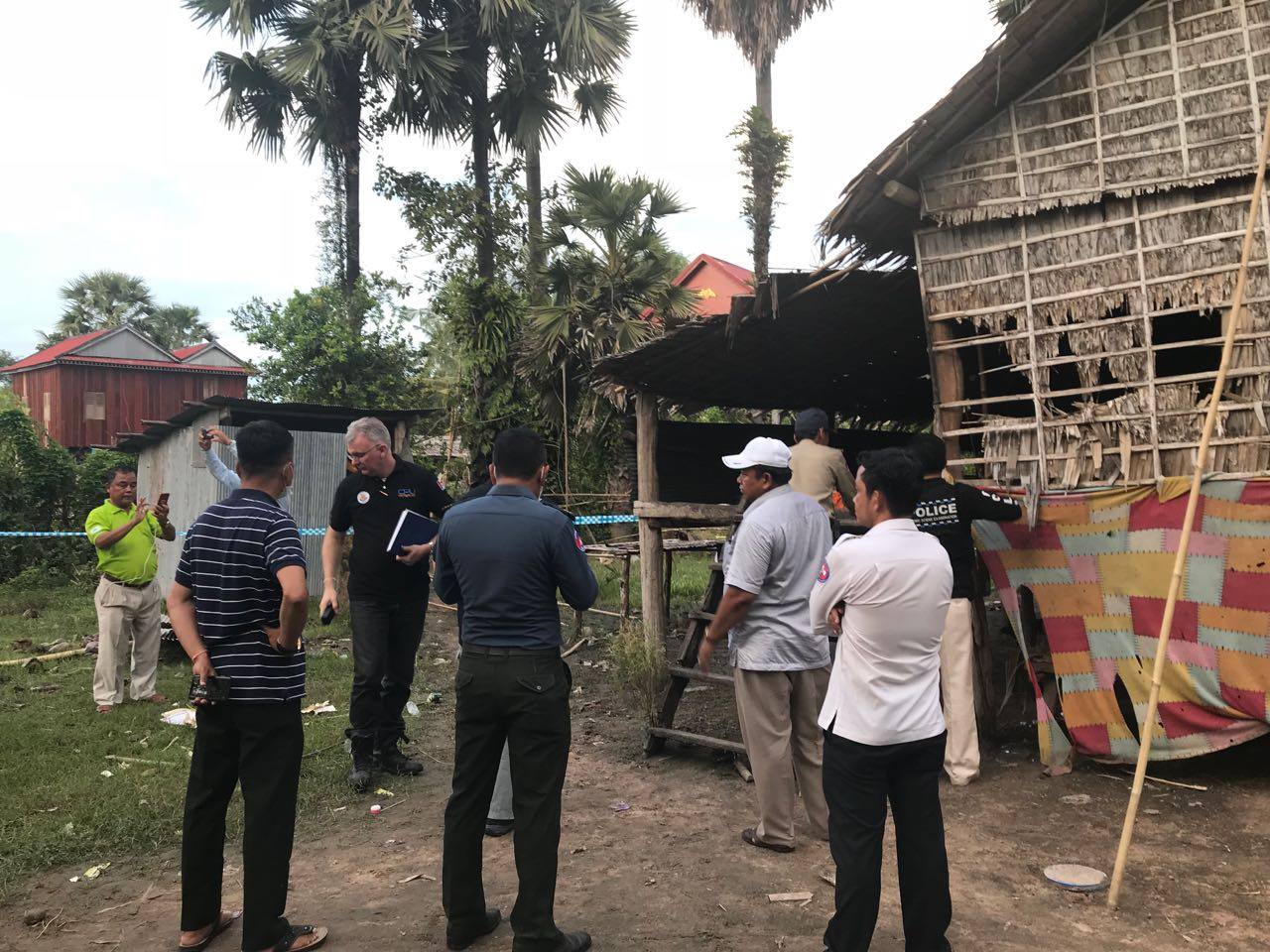 It became evident that this will be a protracted and difficult investigation thus a Joint Task Force 'Quebec" was immediately established. Task force members remain at the scene and are conducting interviews with numerous residence of the small commune in an attempt to create a timeline leading up to the girls disappearance. 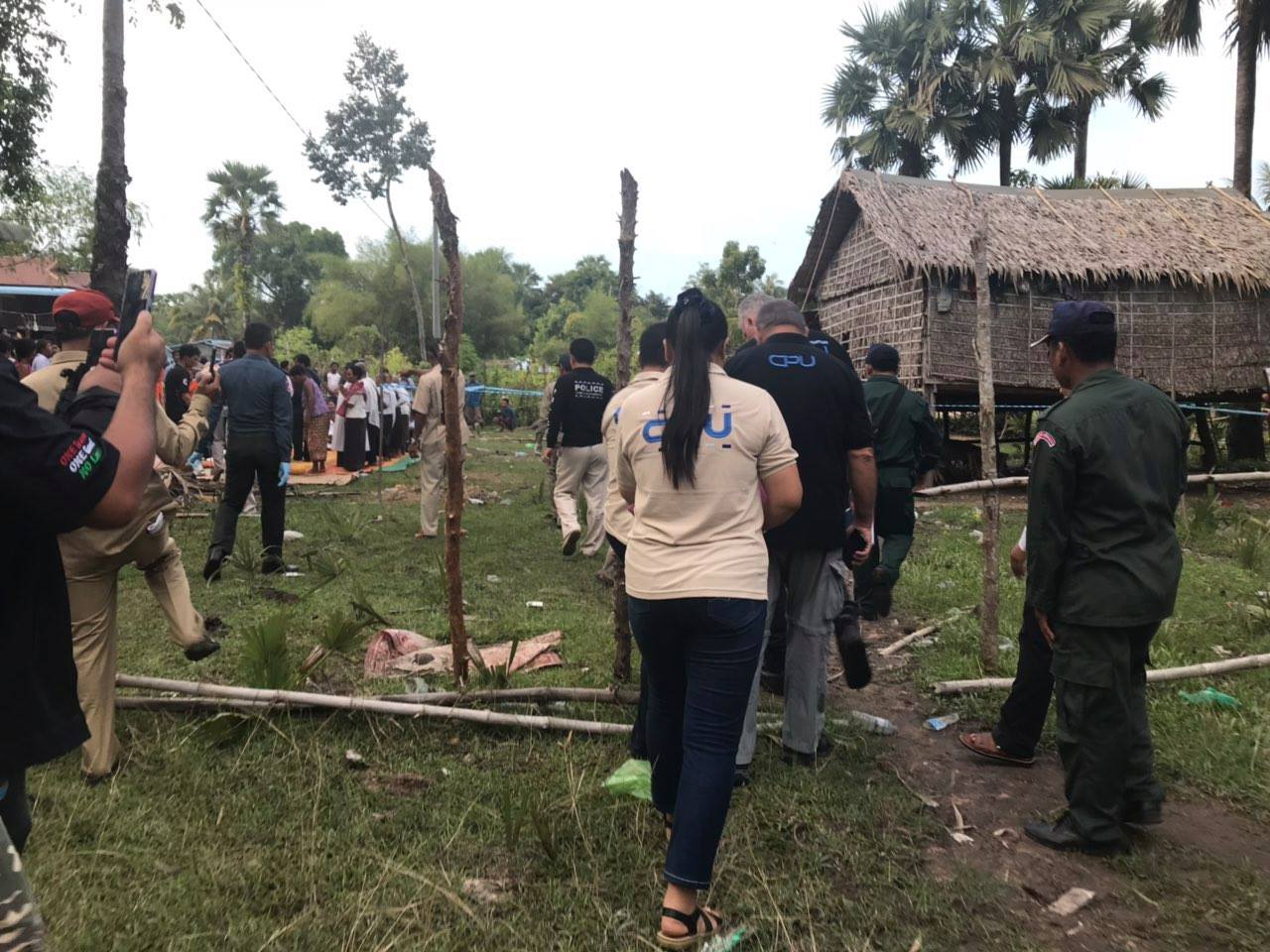 This is a shocking crime having occurred in a small impoverished community. The taking of these two young innocent lives is reprehensible. The CPU and Task Force members will not rest until the person or persons responsible for this crime are apprehended and brought to justice. RIP little ones you did not deserve this end.