Scott Neeson and the Dalai Lama Discuss Happiness, Wealth and How To Save the World | Cambodian Children's Fund

Scott Neeson and the Dalai Lama Discuss Happiness, Wealth and How To Save the World 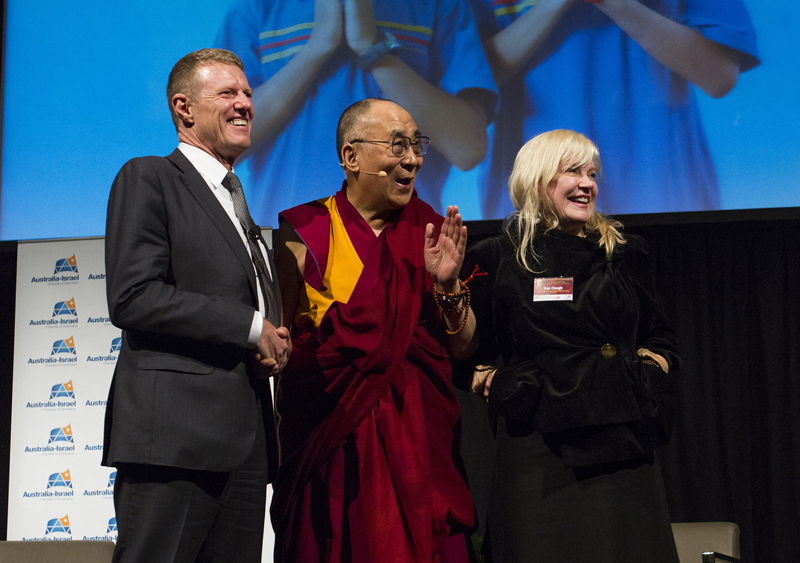 CCF Founder and Executive Director Scott Neeson was honoured to join one of the world’s greatest thinkers and most admired spiritual leaders of our time, His Holiness the 14th Dalai Lama, on stage for a special event in Perth. A capacity crowd in the Hyatt ballroom were treated to His Holiness and Scott speaking on-stage together on the topic “Can you be rich and happy?”. Scott famously gave up wealth and commercial success in Hollywood to start Cambodian Children’s Fund and provide education for children living on the Phnom Penh garbage dump. “Meeting the Dalai Lama was a humbling experience,” said Scott. “He is so humble himself and insists on being treated like everyone else. I was fortunate to be seated next to him, and during lunch we spoke about the need to bring together the disparate communities of wealthy and impoverished nations. His Holiness believes that most of the world’s problems can be solved through dialogue.” Introducing the Dalai Lama, Sue Clough said that “if people across the world took heart to his message, the world will become a better place.” 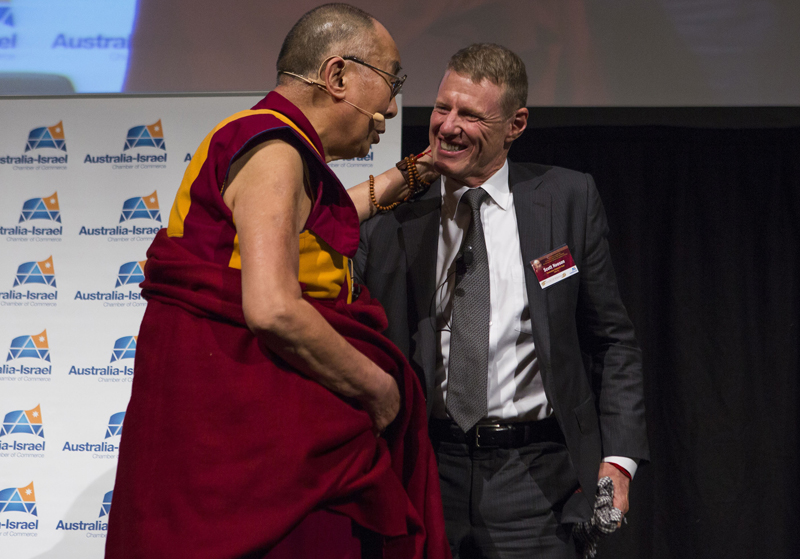 The Dalai Lama spoke with passion about universal inter-human relationships, projecting the collective responsibility amongst “seven billion brothers and sisters”. With increased poverty in many places, he challenged the Australian community to realise the great potential that we have as a nation to assist the impoverished. Triple Olympian and Anglican Dean of Perth, The Very Reverend Richard Pengelley, introduced Scott and spoke about his own involvement with CCF. The discussion that followed focussed on themes of happiness, material possessions and the need for affection, compassion and giving to others as a way of being happy. The Dalai Lama asked Scott about the rewards of working with children and families in Cambodia, and how this is much more meaningful than Hollywood glamour. His Holiness said Scott must have had many “friends” in Hollywood because of his wealth and powerful position, but that his work in Cambodia must have brought Scott much more meaningful friends. On stage, the Dalai Lama was posed a question from the audience about how to help the world. The Dalai Lama pointed at Scott and said “You should ask him. He is actually doing it, not words.” He told the audience that actions, not words, are the builders of Karma. “We are socially focussed, we get tremendous satisfaction from helping others. Karma means action. Real impact comes through action, not just thinking. Prayer and meditation can motivate, but action brings fulfilment.” 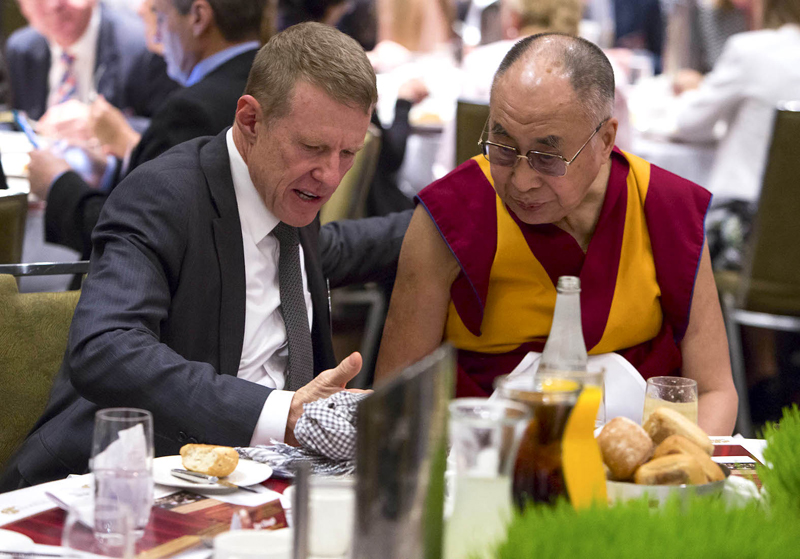 His Holiness left his audience with a clear understanding of his maxim that happiness is not something ready made. It comes from your own actions. The Dalai Lama had some private words for Scott, which ended in an embrace, and tears. Religious tolerance and understanding was discussed - fitting at a multi-religous event hosted by the Australia Israel Chamber of Commerce, facilitated by the Reverend Richard Pengelly and focussed on Tibetan Buddhism. The event was organised by the Australia-Israel Chamber of Commerce (WA) Inc, and Dr Harold Clough AO OBE and family. Thearavada Buddhism is the official religion in Cambodia which is practiced by 95 percent of the population. Buddhism plays an extremely important role in the communities where CCF’s programs operate. CCF regularly facilitates Monk blessings for the community, including the members of our Granny Program. 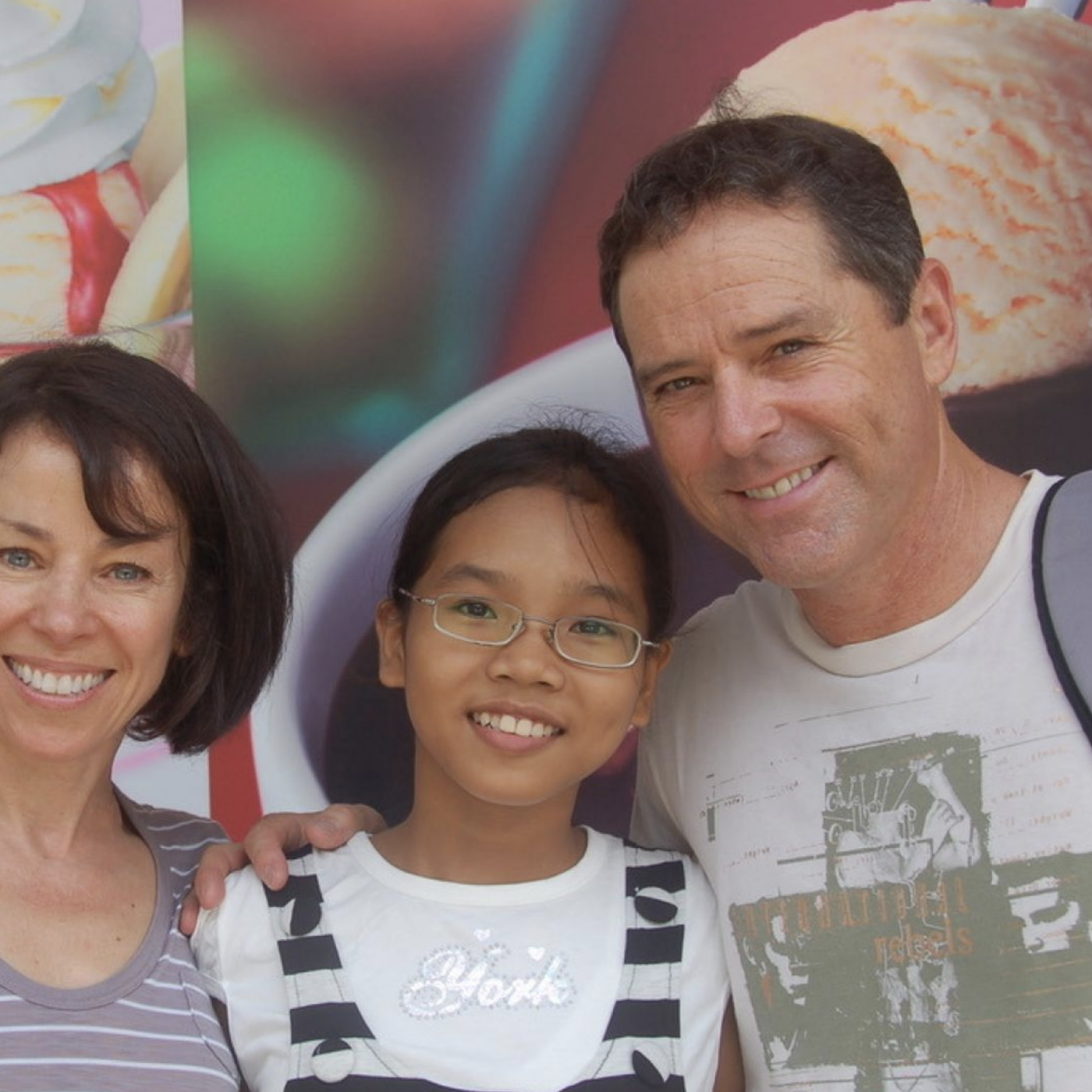 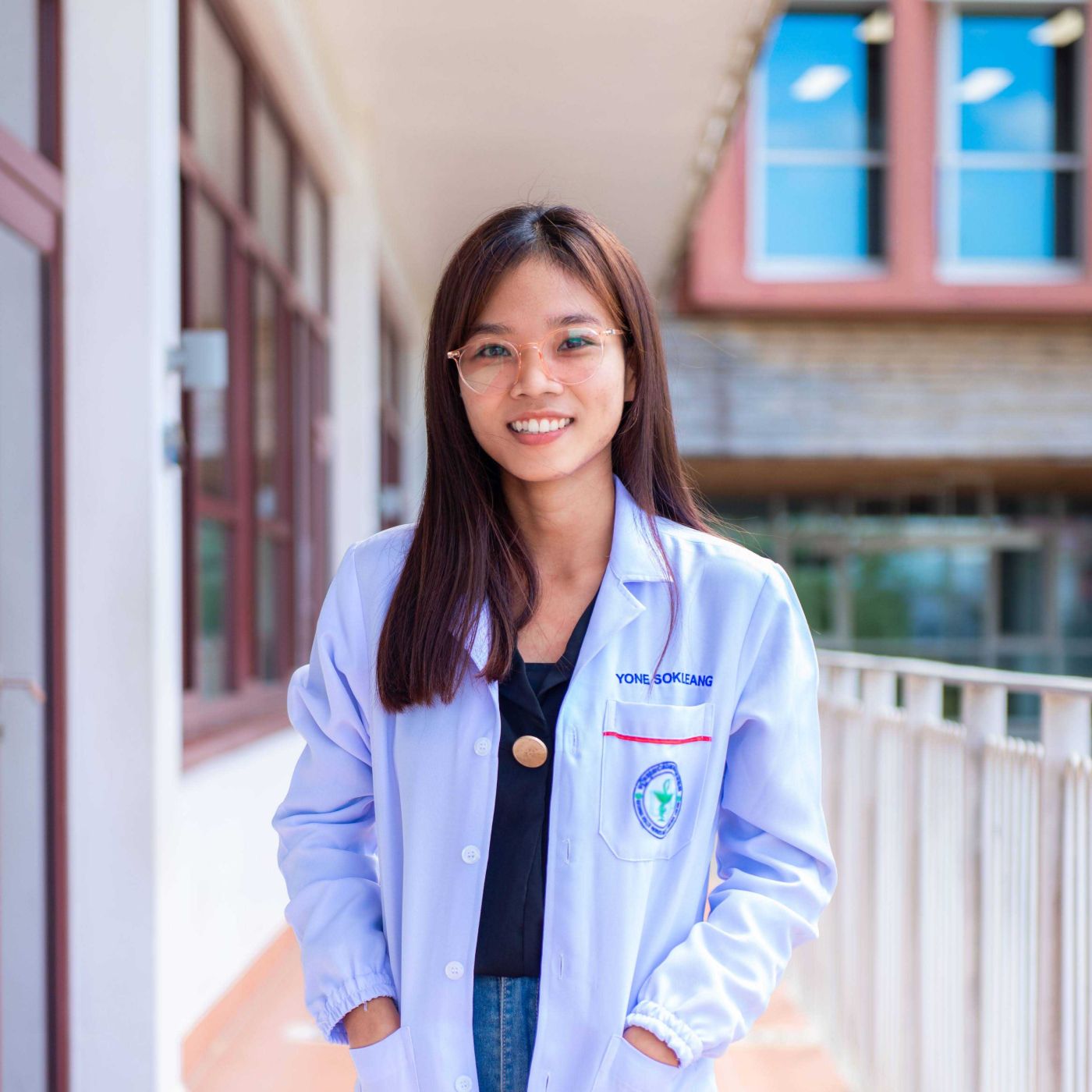