FROM GARBAGE DUMP TO VALEDICTORIAN 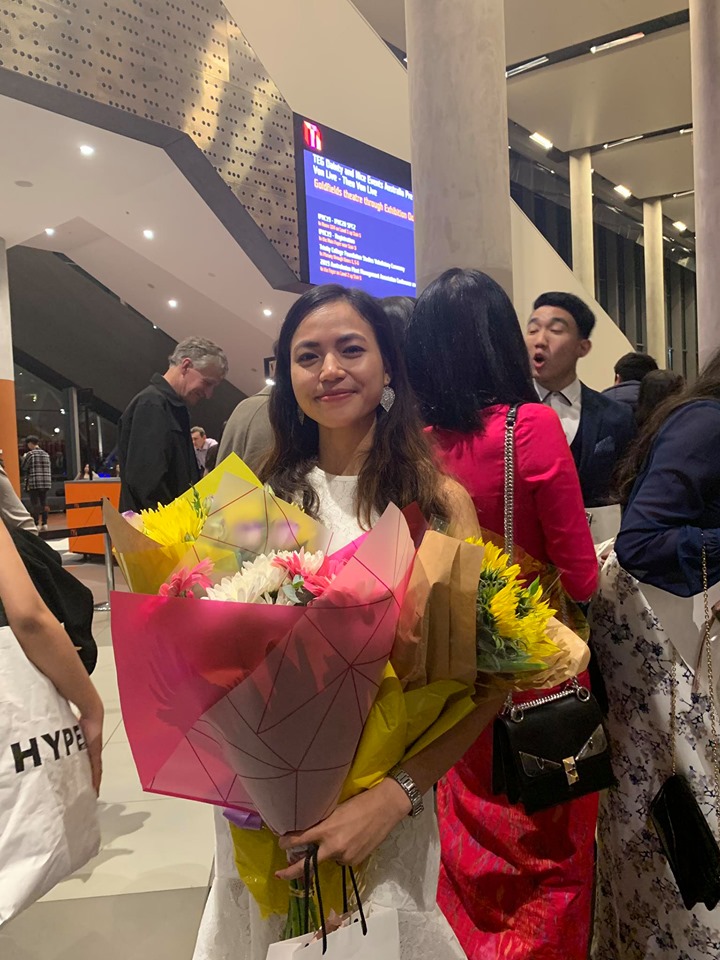 Sophy was the first CCF student to win a coveted full scholarship to the college and is now able to go on and start her degree at The University of Melbourne. She was also given the honour of being chosen as the valedictorian to deliver the closing statement at her graduation ceremony. Afterwards, she celebrated her achievement with friends, supporters and CCF staff. 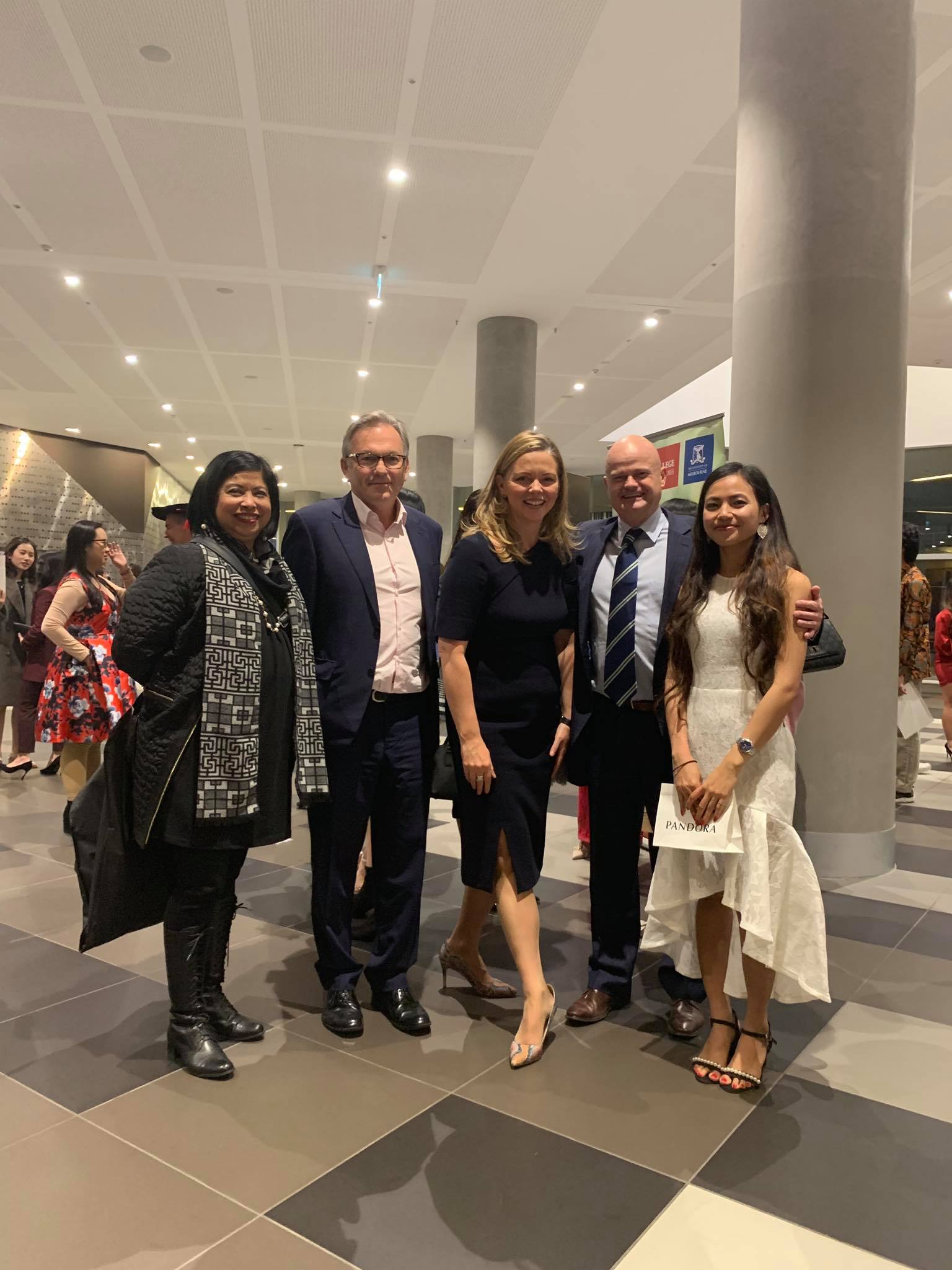 Her achievements are even more remarkable given that she did not attend school until the age of 11. Sophy would spend seven days a week knee-deep picking through noxious trash on the dump to earn money for her parents, surviving by eating discarded food that she managed to scavenge from amid the filth. 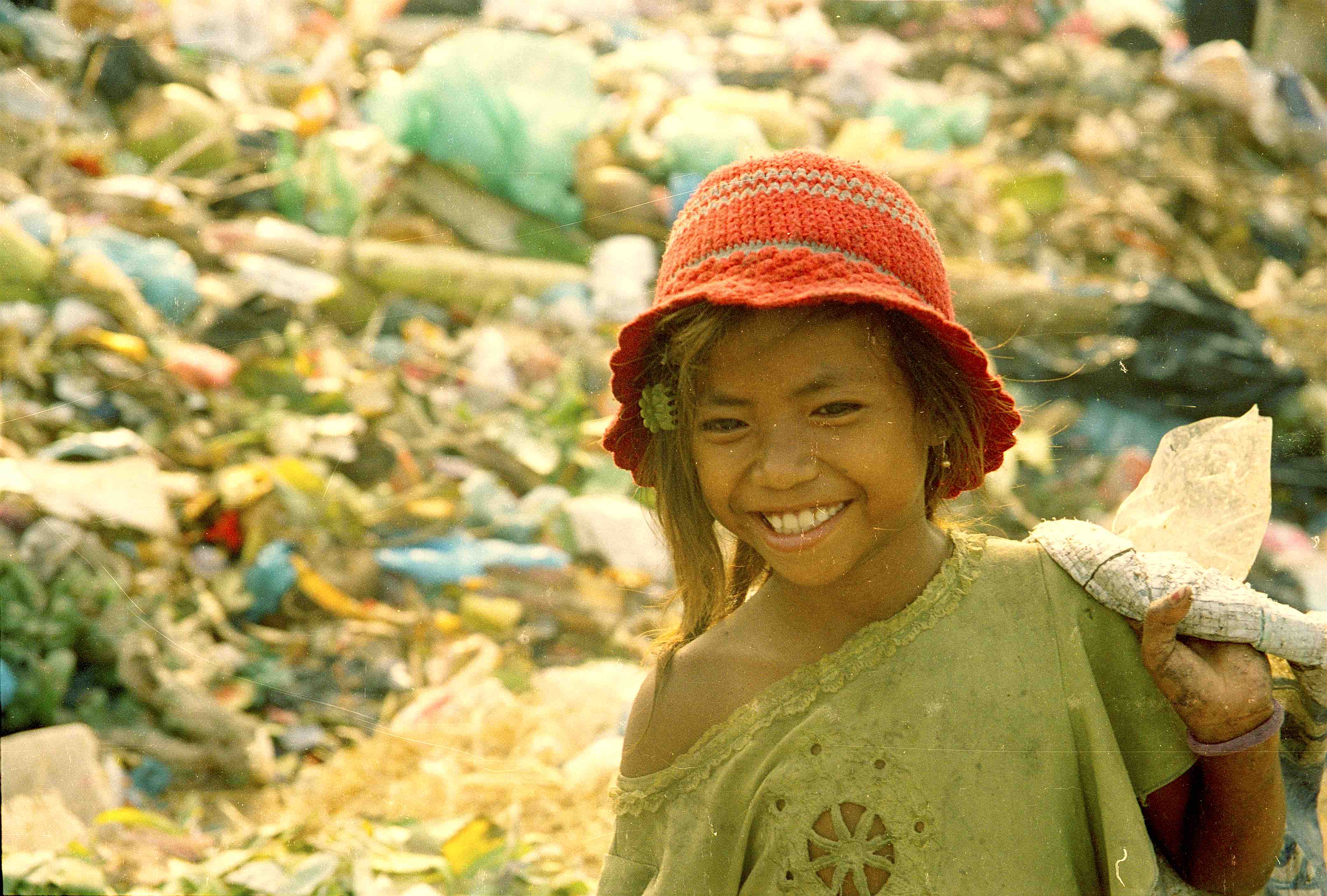 Last week, the same Sophy stood on stage in front of her peers and gave a graduation speech in English, a confident and articulate young woman on the verge of the next chapter of her life. “I was very excited but very nervous,” said Sophy, after the graduation. “The event went very smooth. It was awesome.” Sophy was chosen to give the valedictory speech to share her inspiring story. 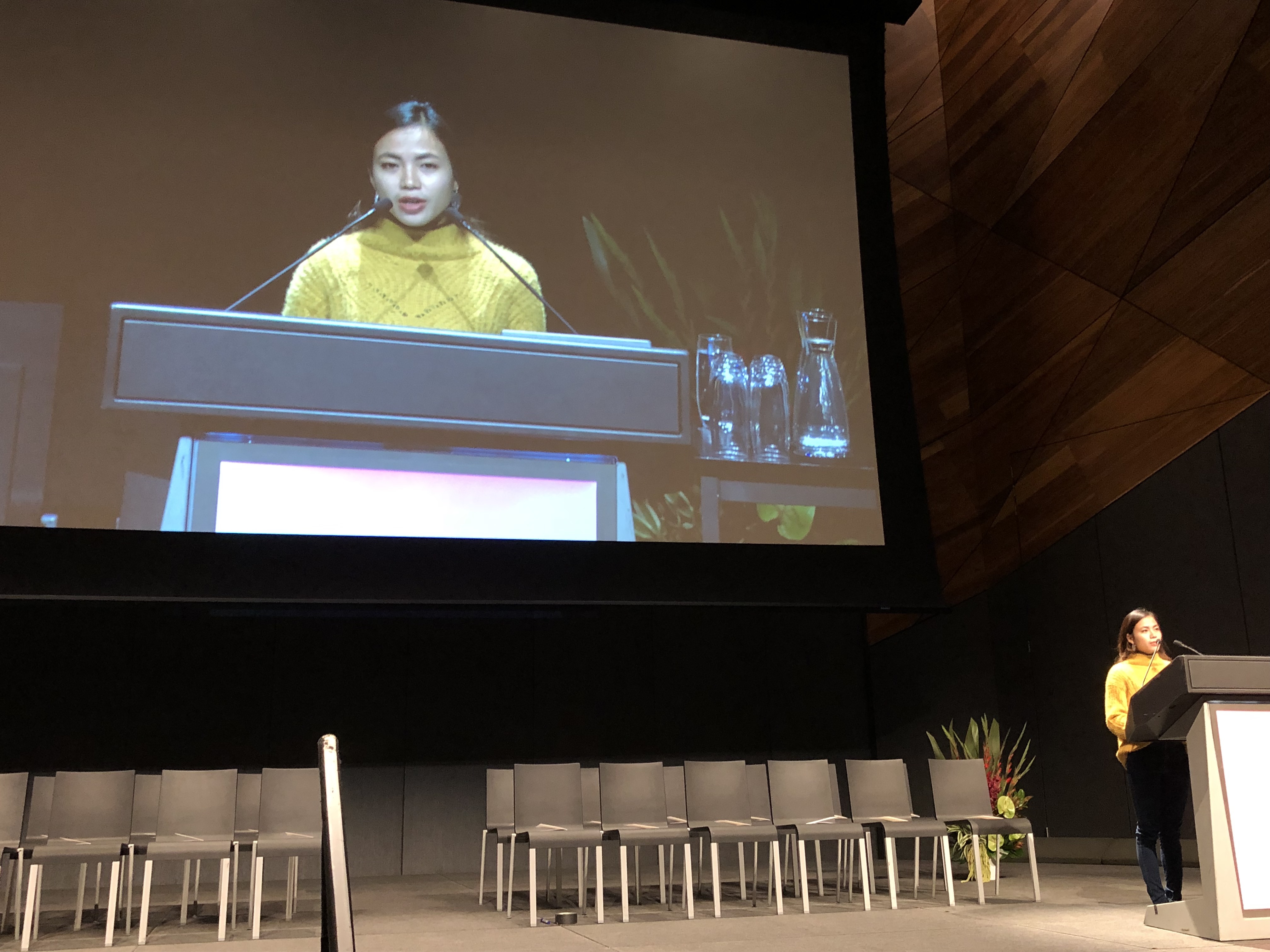 Sophy is not the only CCF student studying at Trinity College. In March, two more students left Cambodia to take up full scholarships for the foundation studies program. Yem Sovannry, 18, and Seng Hoarng, 19, both of whom were in their final year of high school at the Neeson Cripps Academy, joined Sophie in Australia after winning a place. They hope to follow in her footsteps by moving on to a bachelor’s degree at the prestigious University of Melbourne and were in the audience for Sophy’s graduation event. 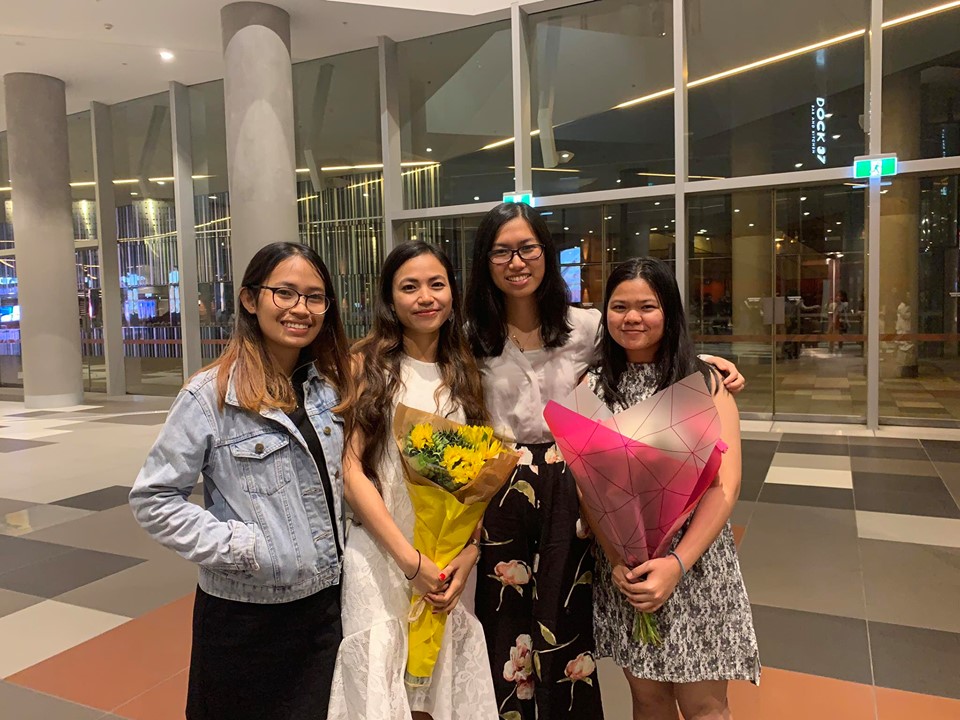 Sophy is now back in Cambodia for the term break, and celebrating with family and friends. We’ll be catching up with her soon and sharing her thoughts on her incredible story so far. Kate Ginn/CCF