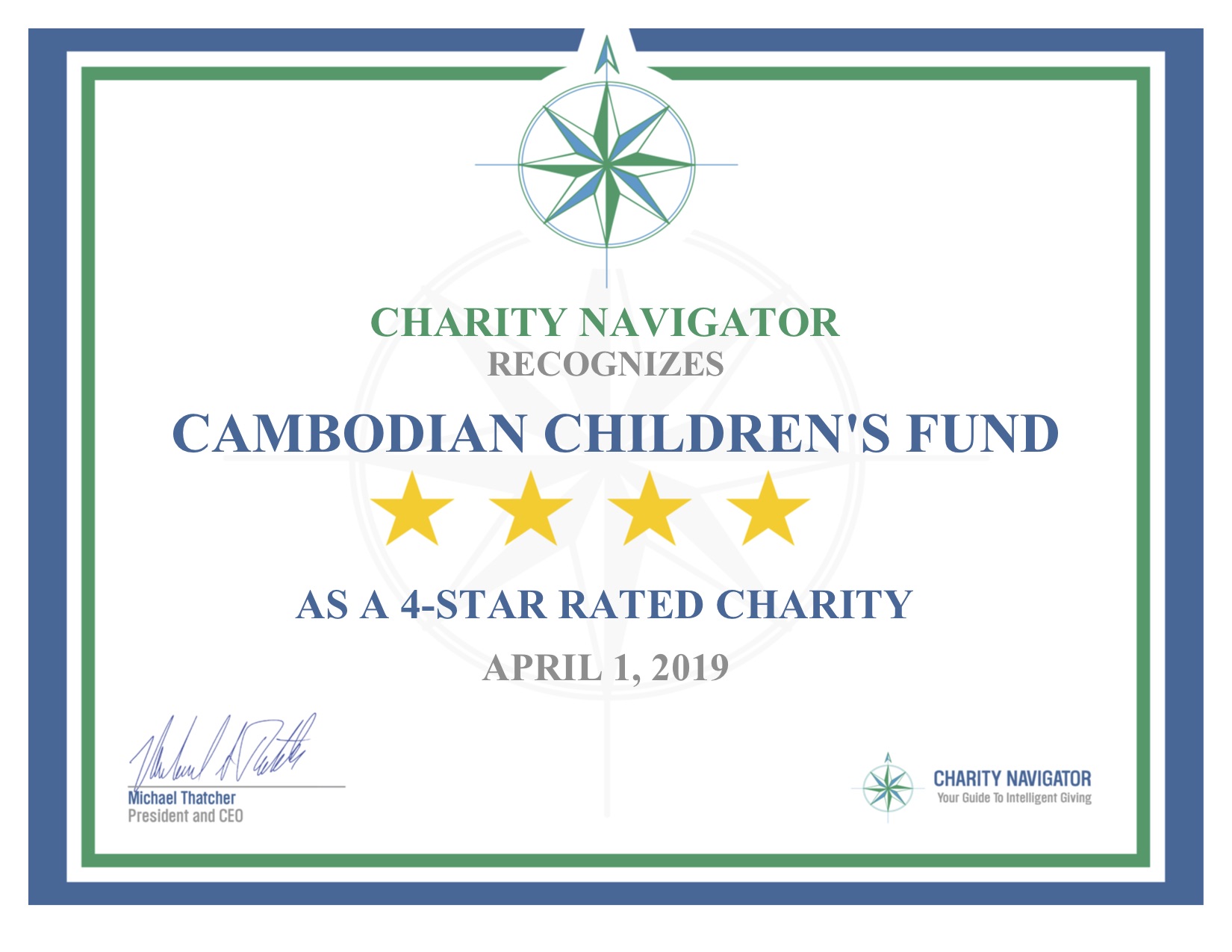 Charity Navigator assesses charities using metrics focused on accountability, transparency, financial health and ethical practices. Receiving four out of a possible four stars for 10 years running indicates that CCF adheres to good governance and other best practices that minimise the chance of unethical activities and consistently executes its mission in a fiscally responsible way. It is a testament to CCF’s values and it shows that people can trust that their donations are going to an ethical and transparent charity when they choose to support CCF. Michael Thatcher, President & CEO of Charity Navigator says: “Only 2% of the charities we evaluate have received at least 10 consecutive 4-star evaluations, indicating that Cambodian Children's Fund outperforms most other charities in America. This exceptional designation from Charity Navigator sets Cambodian Children's Fund apart from its peers and demonstrates to the public its trustworthiness.” 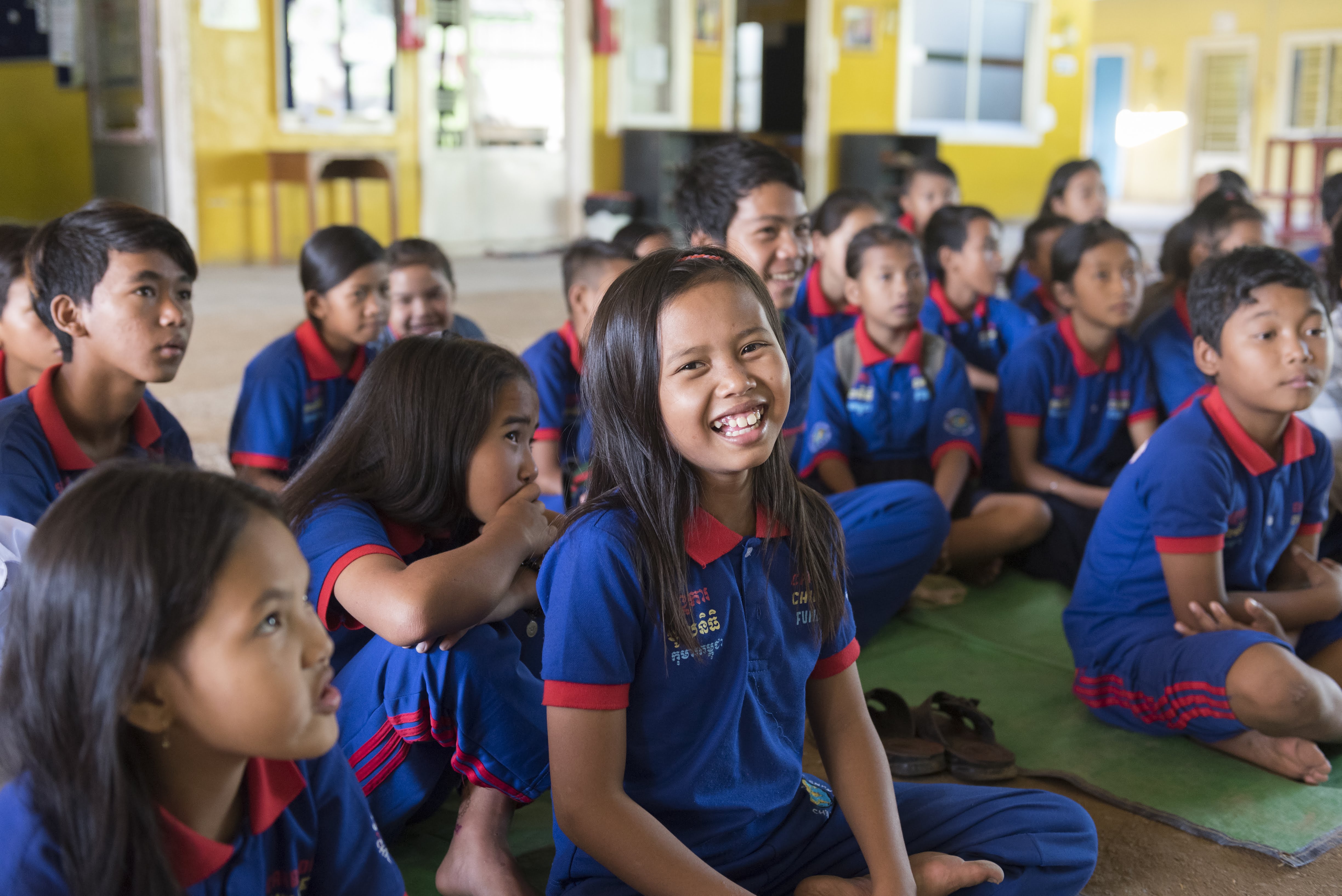 You can learn more about Charity Navigator here.