Cambodian Children’s Fund (CCF) has formed a new partnership with TGB Charity to benefit children from impoverished communities in Cambodia with an investment in technology in education. TGB Charity, which partners with nonprofit organisations around the world to raise awareness on different issues, has made a generous donation to CCF. This is to be used for technological education within CCF’s schools. As part of this, CCF is holding a Girls In Science and Technology Fair on March 9 celebrating female students achievements in STEM (Science, Technology, Engineering and Mathematics) subjects, in recognition of global International Women’s Day 2020. 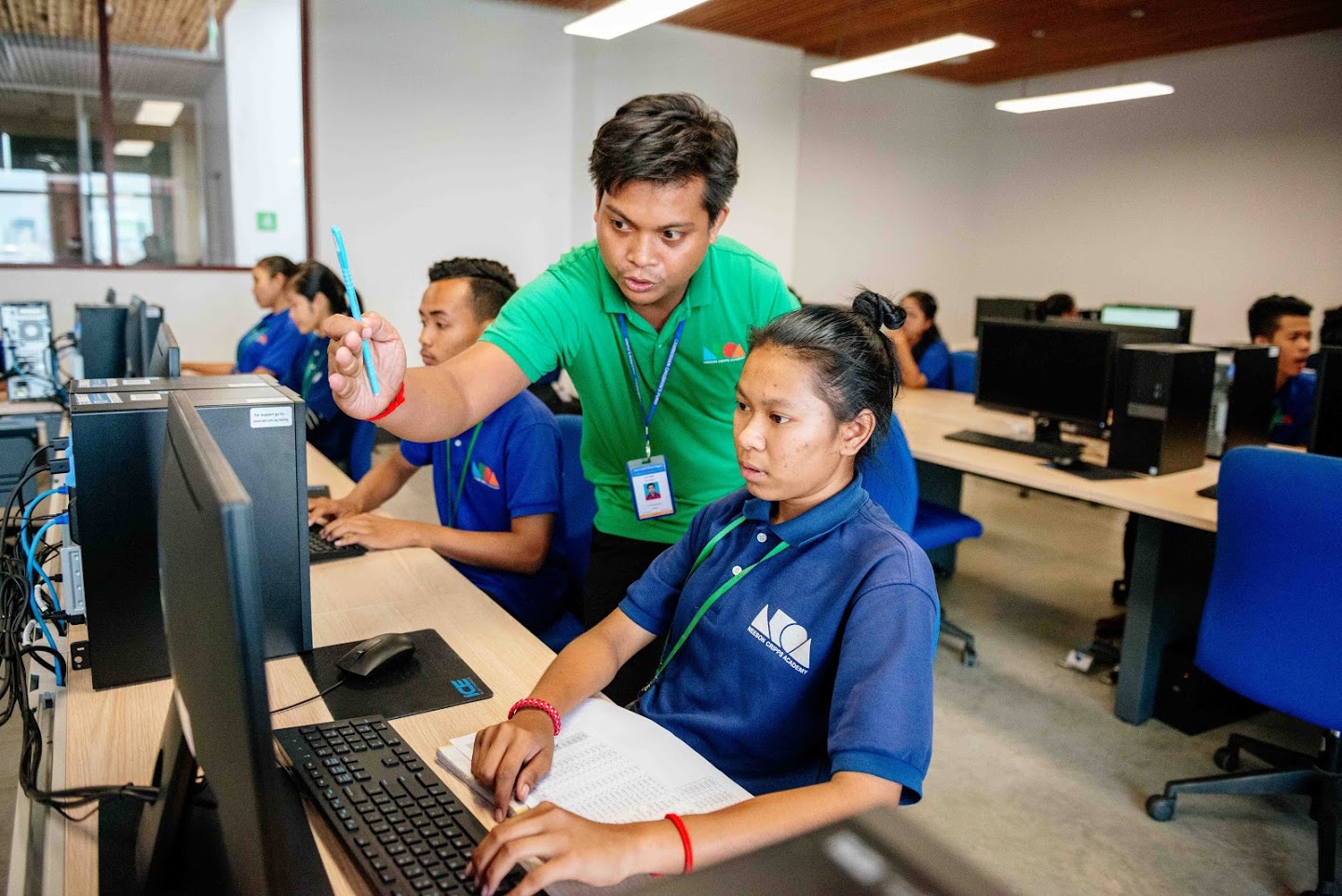 CCF, which serves children and families in one of the most disadvantaged areas of Cambodia, works to provide access to education for all girls and inspire them to explore science subjects. Its Neeson Cripps Academy (NCA), situated in the heart of Steung Meanchey around the former city dumpsite where some students once lived and worked, offers a world-class education with a focus on STEM. Some 400 students now study at the NCA.

The donation from TGB Charity will enable CCF to develop its technological curriculum and engage more young people with the wonder of technology and the pathways to possible future careers.

Established in 2018, TGB Charity aims to support vulnerable individuals around the world, with its “Think big, Give beyond” motto. It believes in the power of corporate social responsibility with a mission to give back to society and work towards a better world. TGB Charity supports worthy causes through fun and meaningful activities, using technology such as games and interactive settings to connect with the wider world and spread the word about global topics. Each year, TGB Charity partners with different charities and nonprofits to raise awareness and hold annual worldwide events. In 2018, it held the “The Gaming Beat Charity Campaign” with Top 100 DJs Foundation and last year, partnered with Tree for the Future. This year, it is also teaming up with Water.org for an “Imagine Life Without Clean Water” initiative.

TGB Charity is excited to make CCF its newest partner and work towards improving the lives of young people in Cambodia.

“We are thrilled to become CCF’s official partner and to support their Education Program. This is the first time for TGB Charity to step into this field and we hope to build a long-term relationship with CCF in raising public awareness on children's education,” said TGB Charity.

“Through paying for student’s school fees, providing learning equipment and living necessities, along with CCF’s professional curriculum, we are building a pathway to a future with possibilities for our future leaders.” TGB Charity supports other nonprofits and charities with regional projects, including The Food Bank Singapore, Angels’ Dream and The World’s Largest Swimming Lesson. Find out more at TGB Charity Facebook Page www.facebook.com/tgbcharity Kate Ginn/CCF 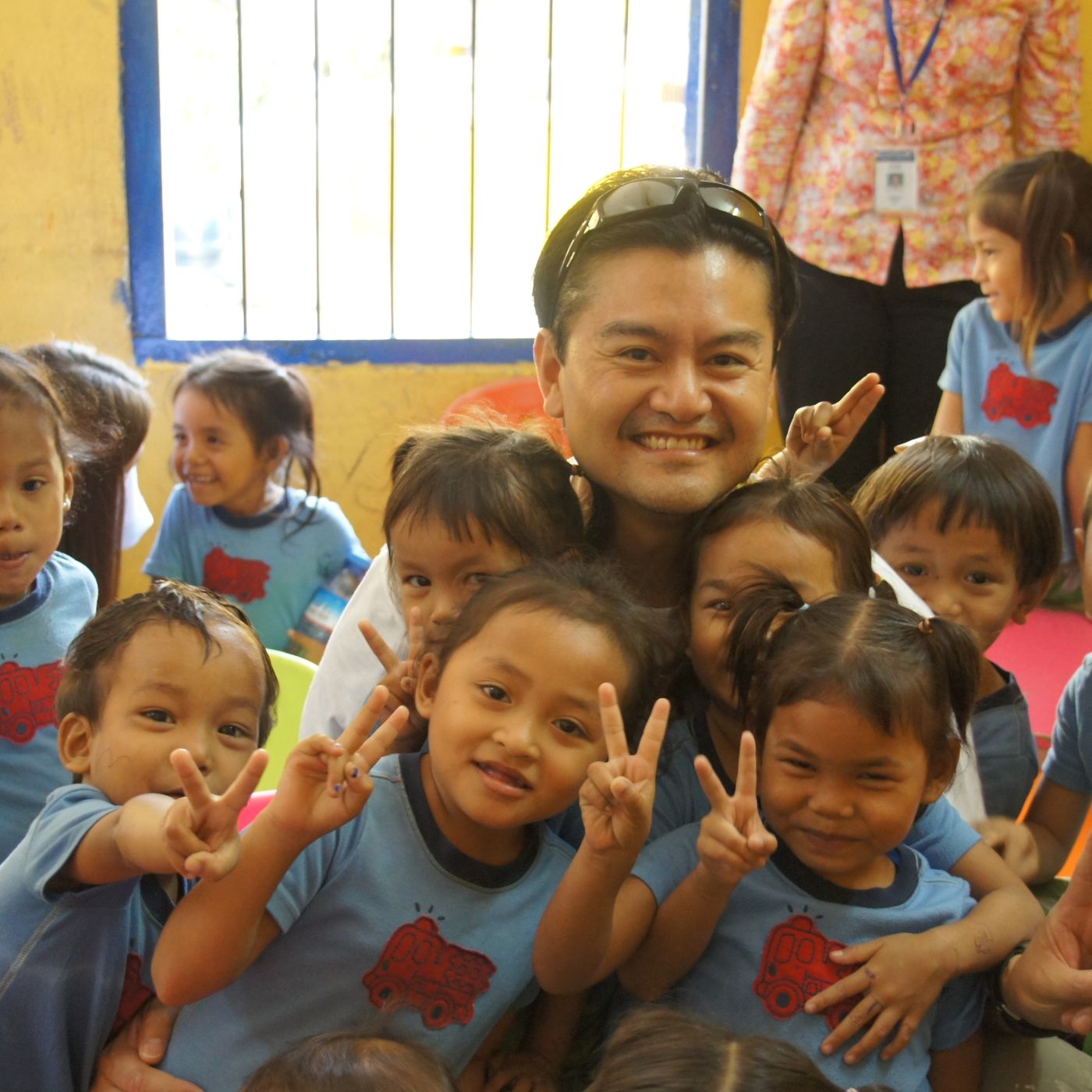 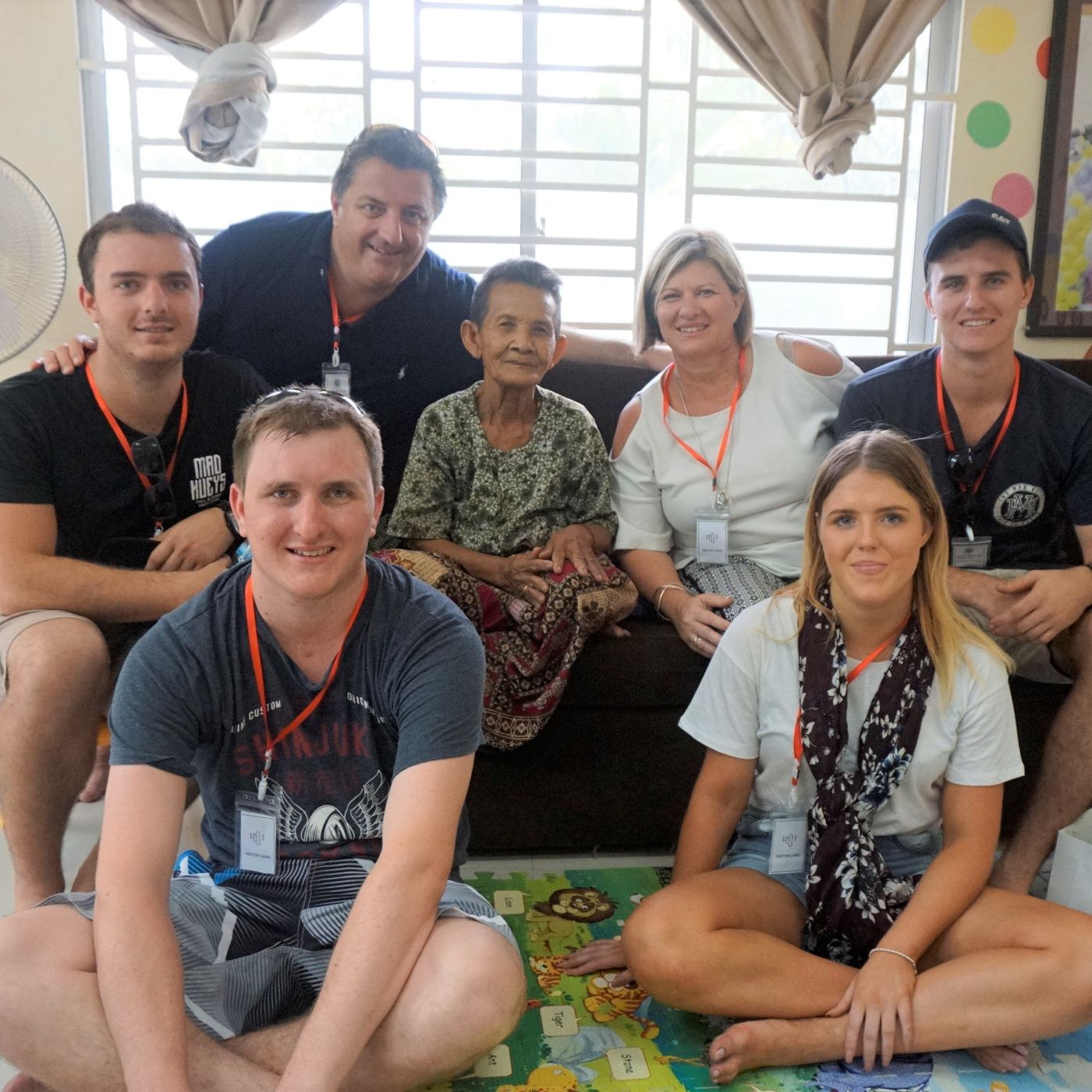