Primary school students from Adelaide, Australia have raised an impressive $6,000 AU for CCF by trading in 10 cent containers. Their environmentally friendly fundraiser has connected them to CCF in more ways than one The Glenelg Primary School in Adelaide, Australia, may seem worlds apart from the CCF schools in Cambodia, but the two have been connected through recycling. Yes, recycling. The primary school children have been recycling for children in Cambodia, who once collected recyclables to survive. Now, with their support, children in Cambodia can have a good education. 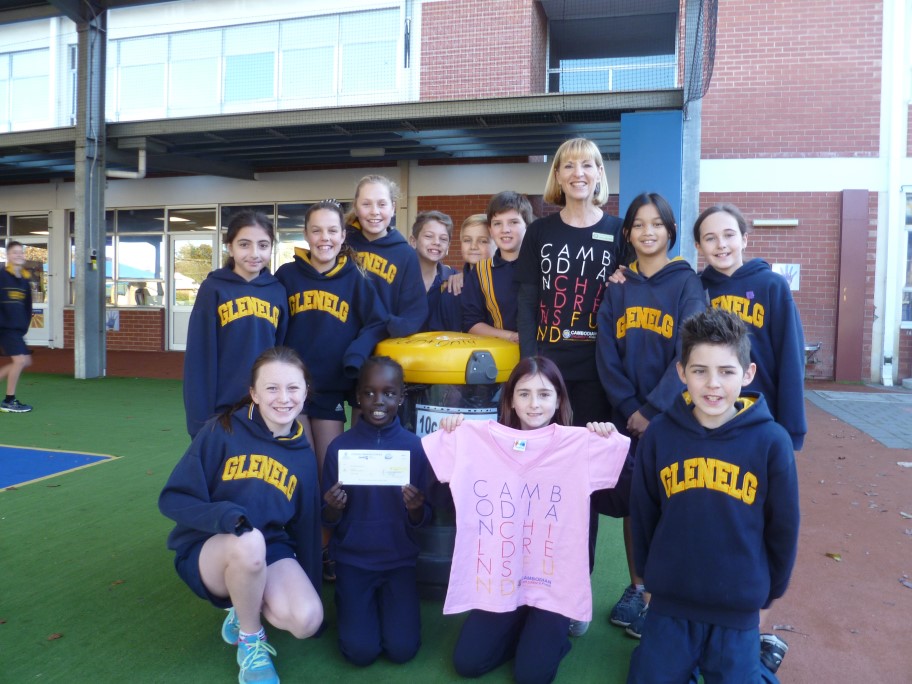 Paula Willson, a teacher at Glenelg Primary School, began supporting Cambodian Children’s Fund in 2012 after seeing CCF featured in an Australian TV program, and she has been sponsoring a CCF child ever since. Within a year, Paula had gained the support of her students and together, they began raising money for CCF. By collecting containers for recycling, Paula and her students have raised an impressive $1,000 AU a year for CCF. Each container, worth 10 cents, is taken from the primary school where the students sort through their recycling bins, picking through the rubbish, and send the containers off to the local depot. The students motivation for the fundraiser comes from Paula’s stories about Cambodian Children’s Fund and her experience when she visited in 2014. They are curious to hear about the lives of CCF students, students for which the opportunity to study is a privilege. 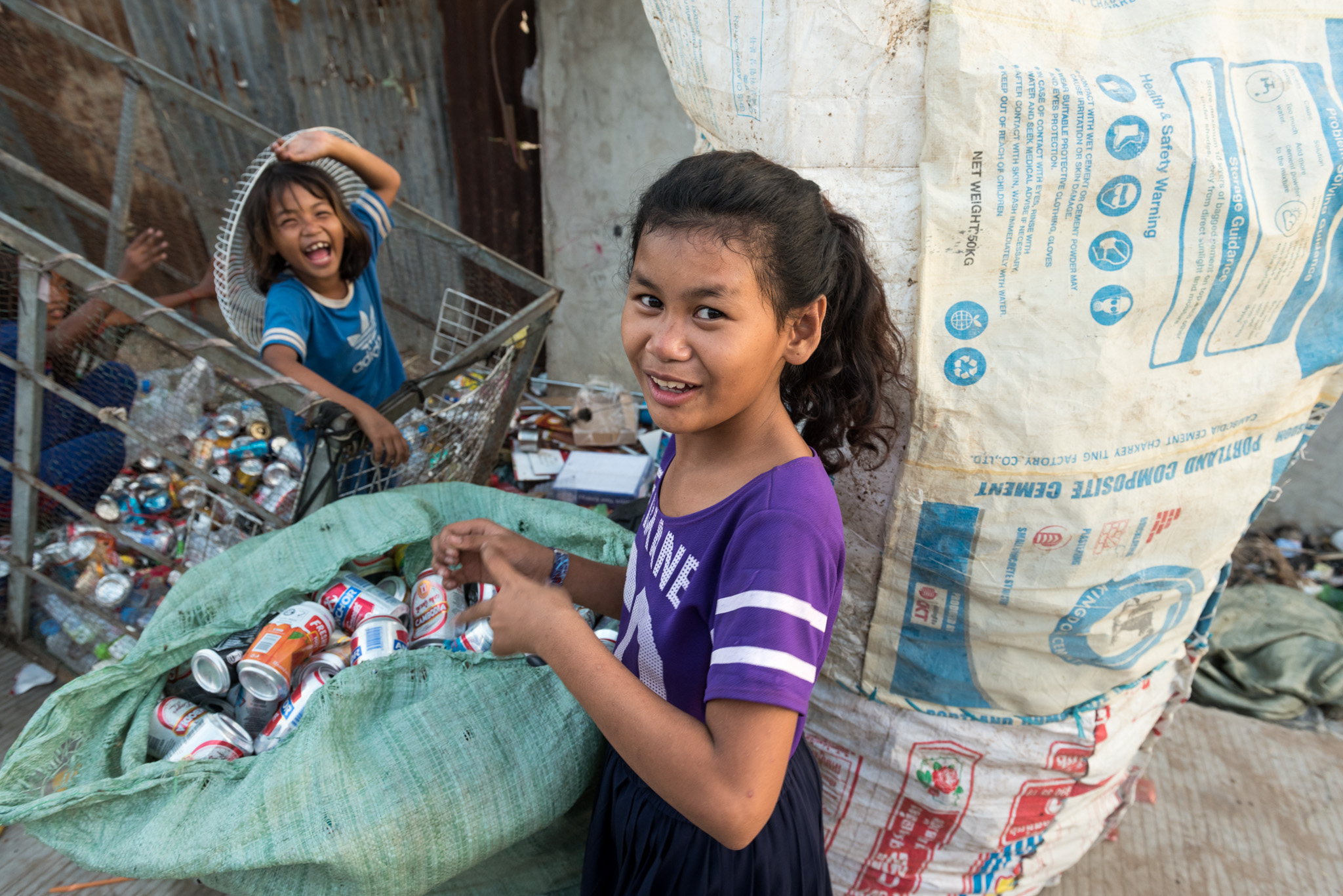 For CCF students, recycling was once a means of survival. Many students would work tirelessly on the former dumpsite, collecting recyclable material from the mounds of rubbish in order to make enough money for their families survival. Scavenging remains a common job for parents within the community, but thanks to donations like those from Paula Willson and Glenelg Primary School, we are able to ensure that families at CCF no longer rely on their children to work. 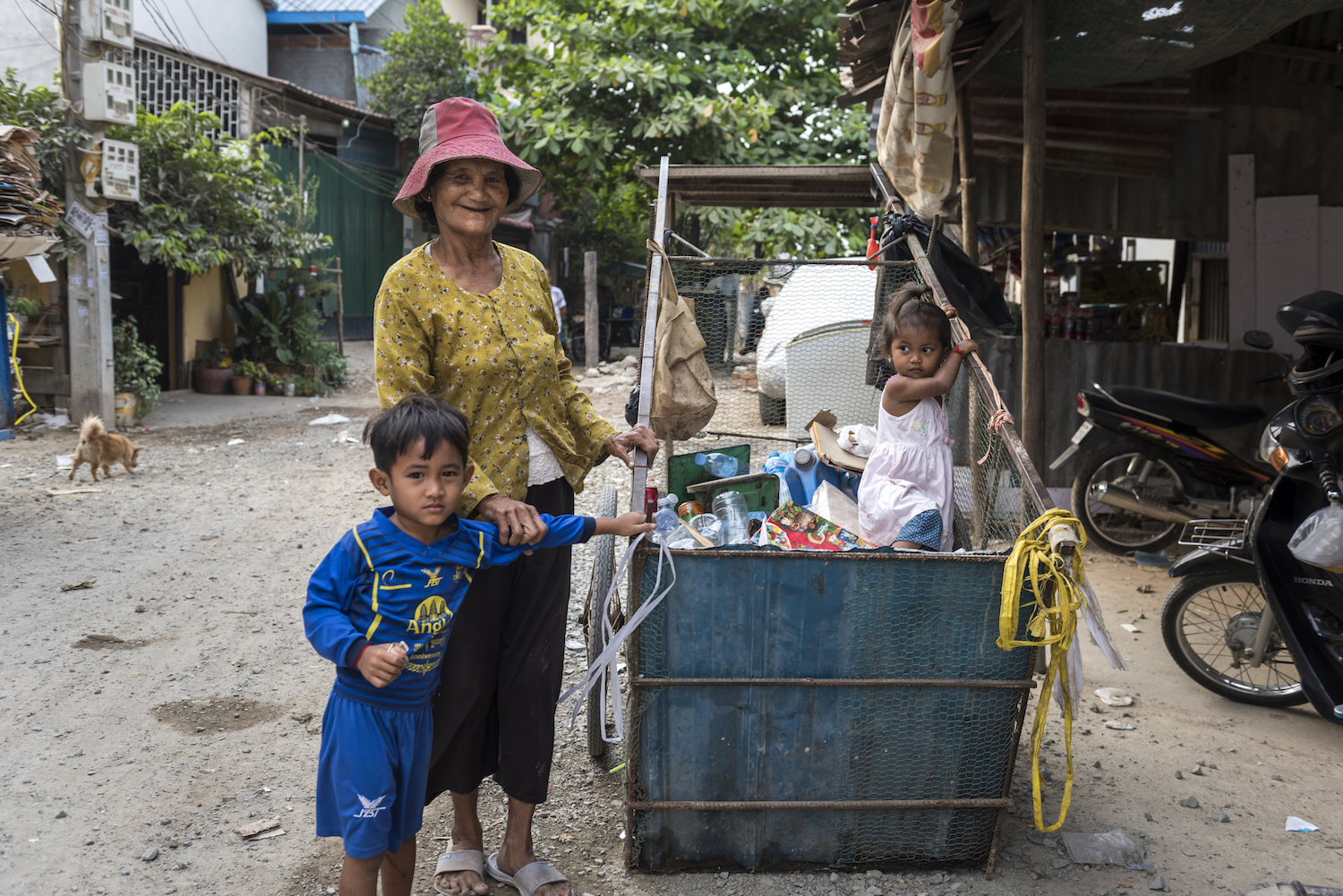 Glenelg’s $6,000 donation goes not only into providing education, but into addressing the complex issues of poverty that may prevent a child from going to school. What seems like a small act, recycling 10 cent containers, can make a big impact. CCF would like to say thank you to Paula and the students at Glenelg Primary School, their ongoing support plays an essential role in the organisation. Fundraising stories, like this one, help forge lasting bonds between CCF and international supporters, bonds that connect the children at CCF to the world beyond Cambodia. For more information on how you start your own fundraiser, click here. Alice Brown/CCF