CCF supporters always go the extra mile. These nine went even further - 350km to be precise. The intrepid adventurers - including 2 staff from CCF’s Australia office - took on the challenge of Pedal for Progress, a charity cycle ride in Cambodia to fundraise for CCF. 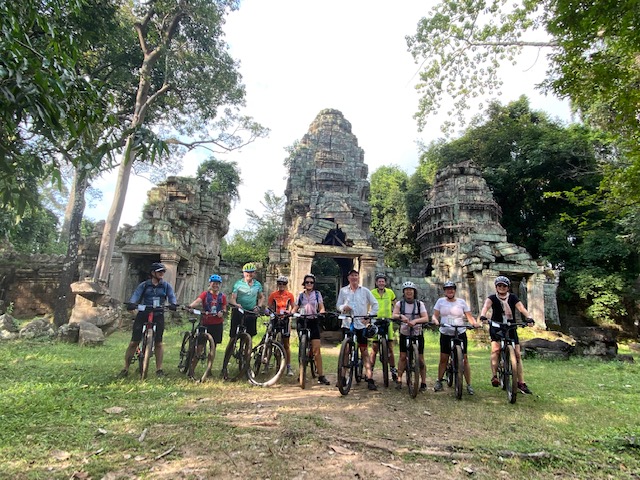 After six days and lots of pedalling, they finally arrived at their final destination - CCF satellite school, Sambok Chab, in Phnom Penh, which they have been raising money for. They received quite a welcome from the excited students, who lined up to clap and cheer them as they entered through the school gates. 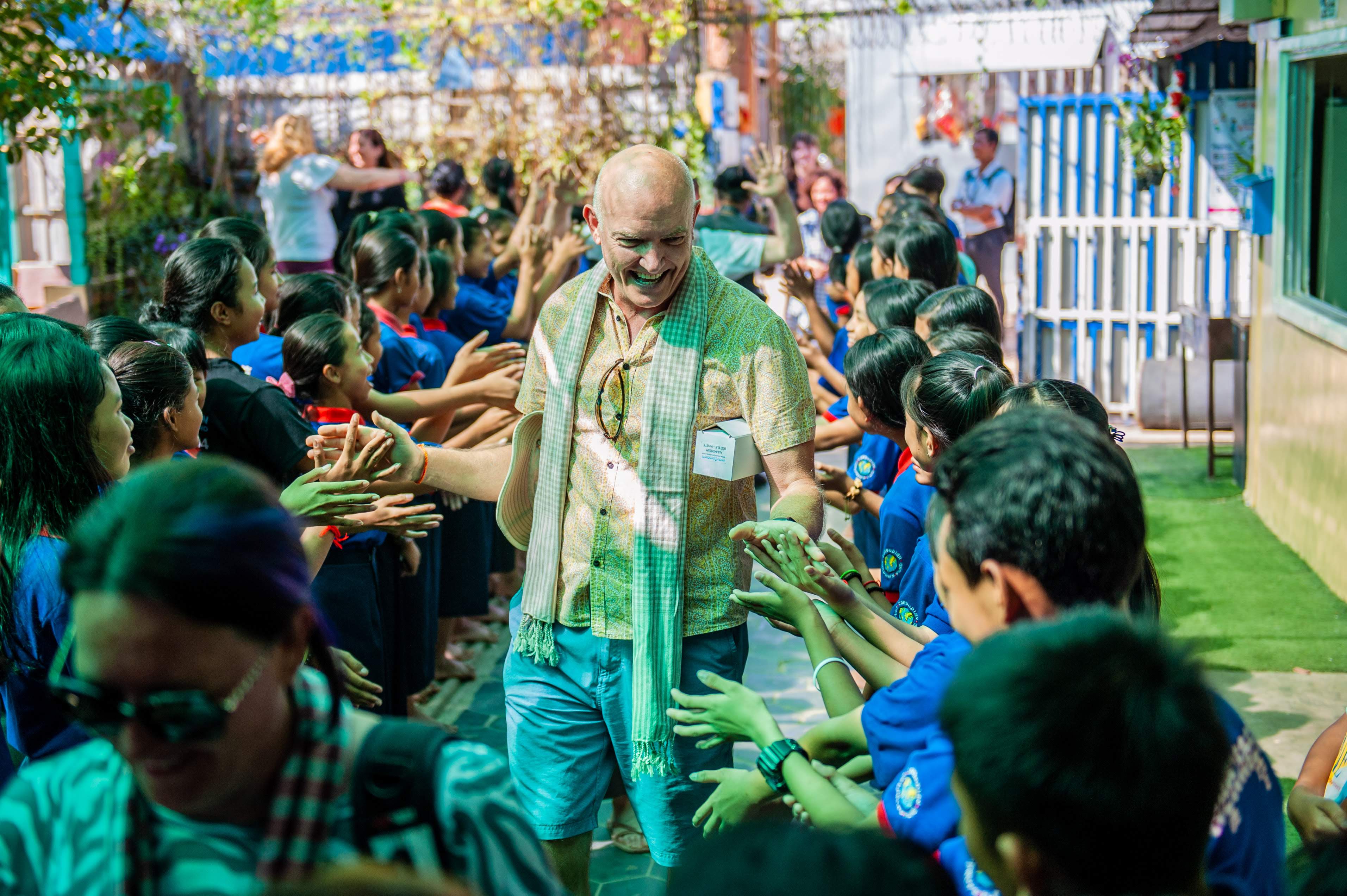 “That was fantastic, I feel like a total rockstar. It was worth every kilometre of the ride,” said Tessa Lines. Tessa, Sponsorship & Regular Giving Coordinator for CCF Australia, signed up for the ride with colleague Nicky Cummins, the Office Manager, and managed to persuade a couple of their friends to take part too. The team, all from Australia, were based in Siem Reap - home to the world famous Angkor Wat temple complex - and took on daily routes across six days, cycling through the spectacular Cambodian countryside, covering an average of 60km most days. 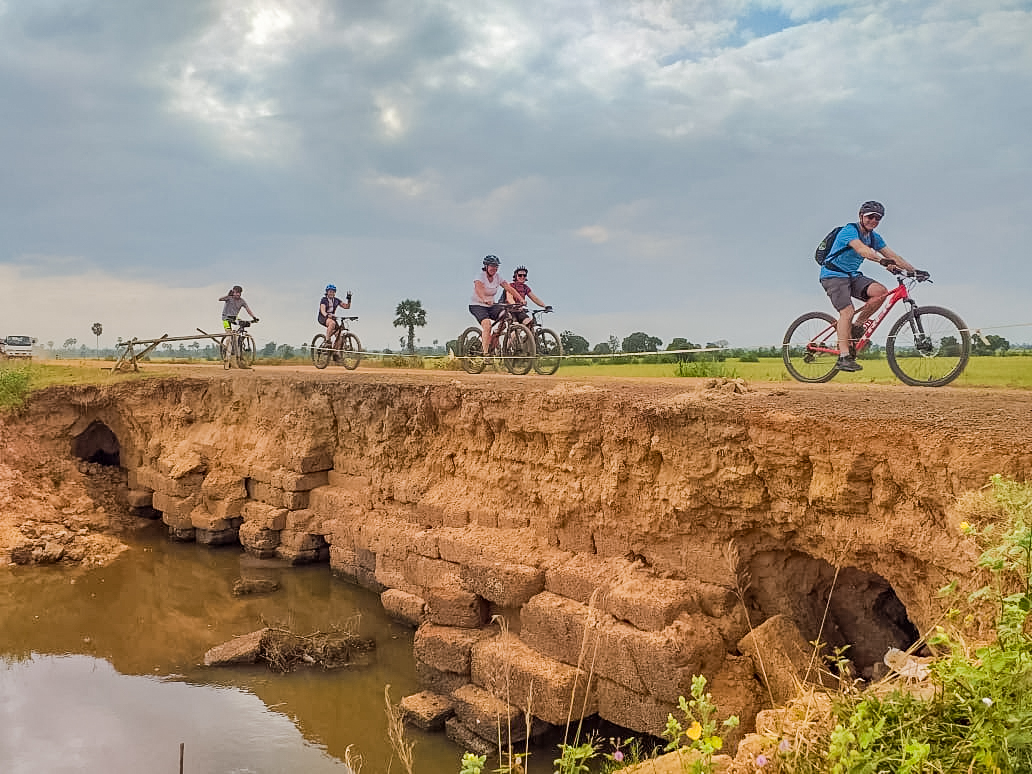 “We had some days where the roads were such deep tracks and hard on the bikes,” said Tessa, a self-professed novice in the saddle. “It was tough but good fun. I am really proud of myself.” Deb Jeacle, whose motivation for taking part was the CCF child she has been sponsoring since 2011, said the highlights of the trip for her were cycling through the rice fields and meeting local people along the way. 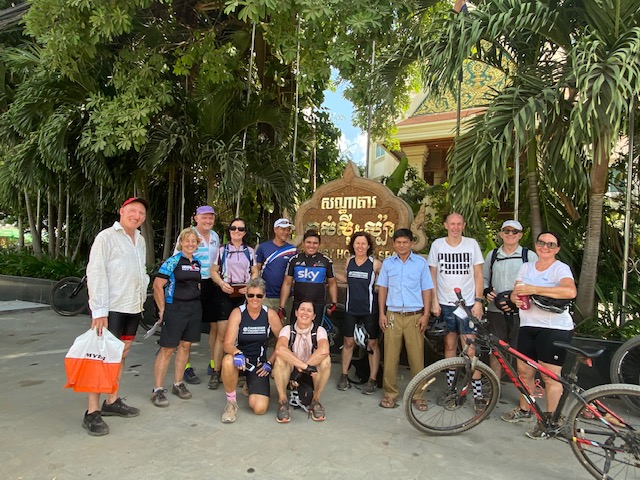 “It’s just been so enjoyable to actually see Cambodia from a bike because you’re going slowly, you can take in all the sights and sounds and smells, and people have been so friendly, waving to us the whole way. It’s been incredible.” The reception from the school was the perfect ending. “That was totally unexpected and just brilliant,” she said. “I teared up a little bit with that. It made us feel very special. It’s been a privilege to be involved.”

It was not without a few incidences along the way. Tessa had a collision with fellow rider James Mugavin and both suffered cuts, abrasions and bruises. James ended up missing 10km on the ride with a bad foot and will have to make up the shortfall in the gym back home in Victoria. That aside, he loved every moment of the challenge, particularly as it was for a cause close to his heart. 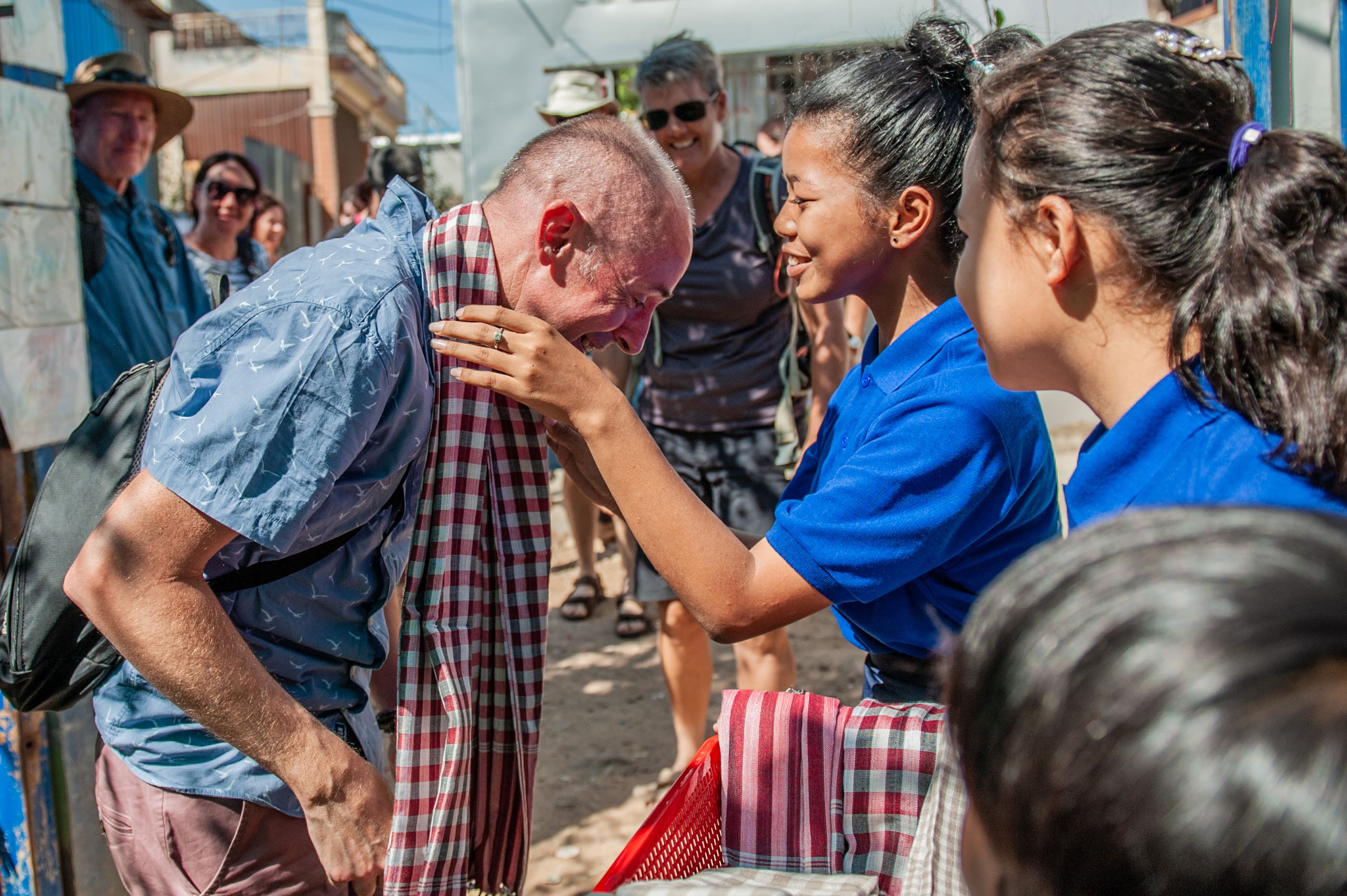 “I loved it. This is my fourth time to Cambodia and it just brings me more joy every time I come back. “I sponsor a [CCF] child, a boy, I don’t have children, and this was a good opportunity to do something different [for CCF], meet new people and see some countryside. “We’d all like to get home and reach our goal.” The team fundraising goal was $80,000 AUD ($54,130 USD). While the final total of their efforts so far has not been counted yet, the riders are determined to hit the target with more fundraising. Every dollar they collect will help fund Sambok Chab school for one year, covering everything from school uniforms and learning materials, teachers, meals for students and building maintenance, for Grade 7 students and up. Some of the team have been holding fundraising events before the ride. “I’m from a small community with only about 2,500 people and I wanted to get them involved in helping out as well,” said Deb Jeacle, who lives on Magnetic Island, off the coast of North Queensland. “We’ve done a few dinner fundraisers, we’ve had get-togethers, we’ve made bread together and every time we charged people to come along. It meant that I met my fundraising (target) plus doubled it, plus added some,” said Deb. “So this fundraiser gave me a chance to draw my community into helping this community over here. So that is just fantastic.” Before heading home, the team of riders had the special opportunity to spend some time with the students and teachers at Sambok Chab school and see firsthand the impact their fundraising will have (photos below). Kate Ginn/CCF 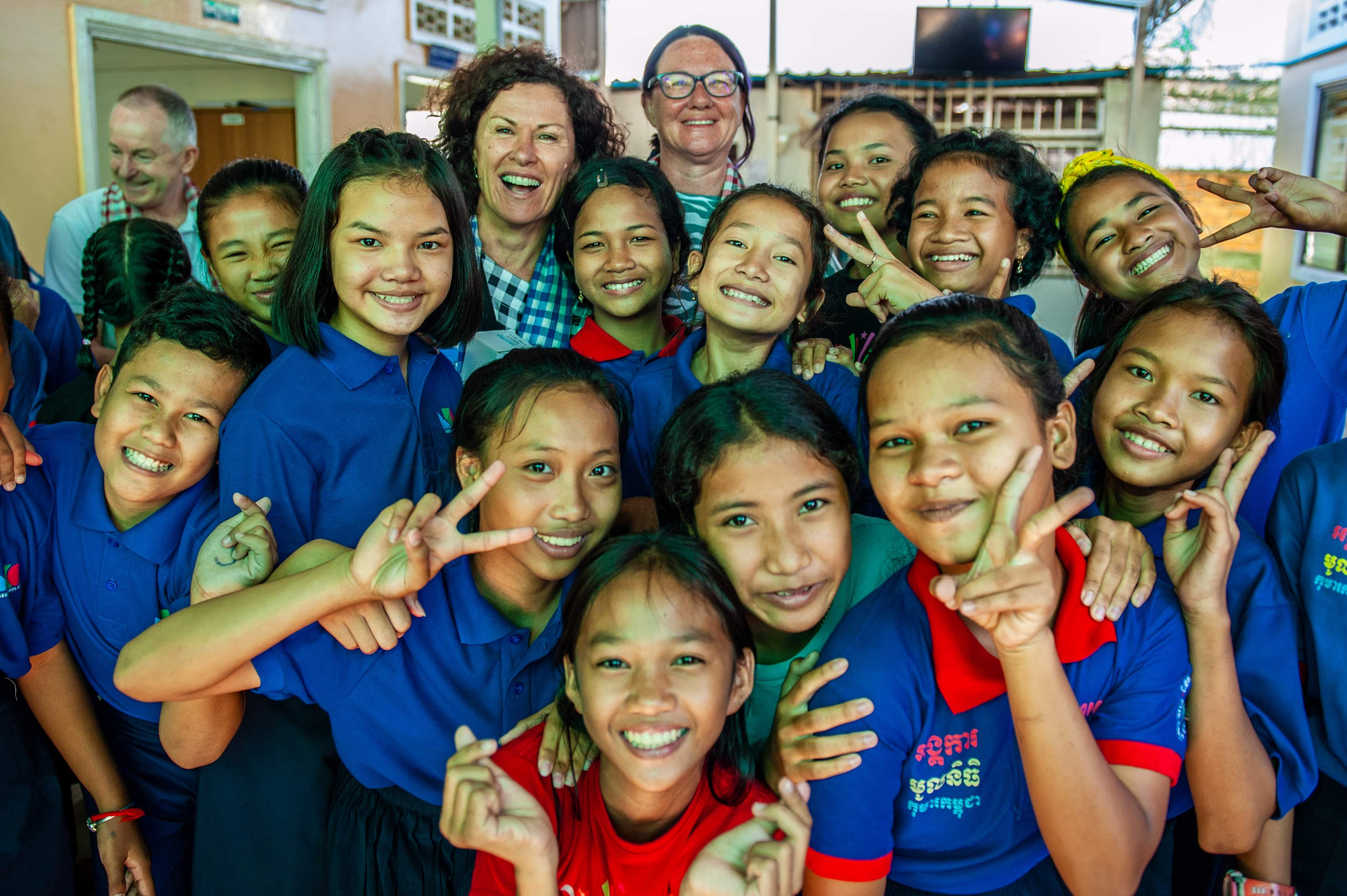 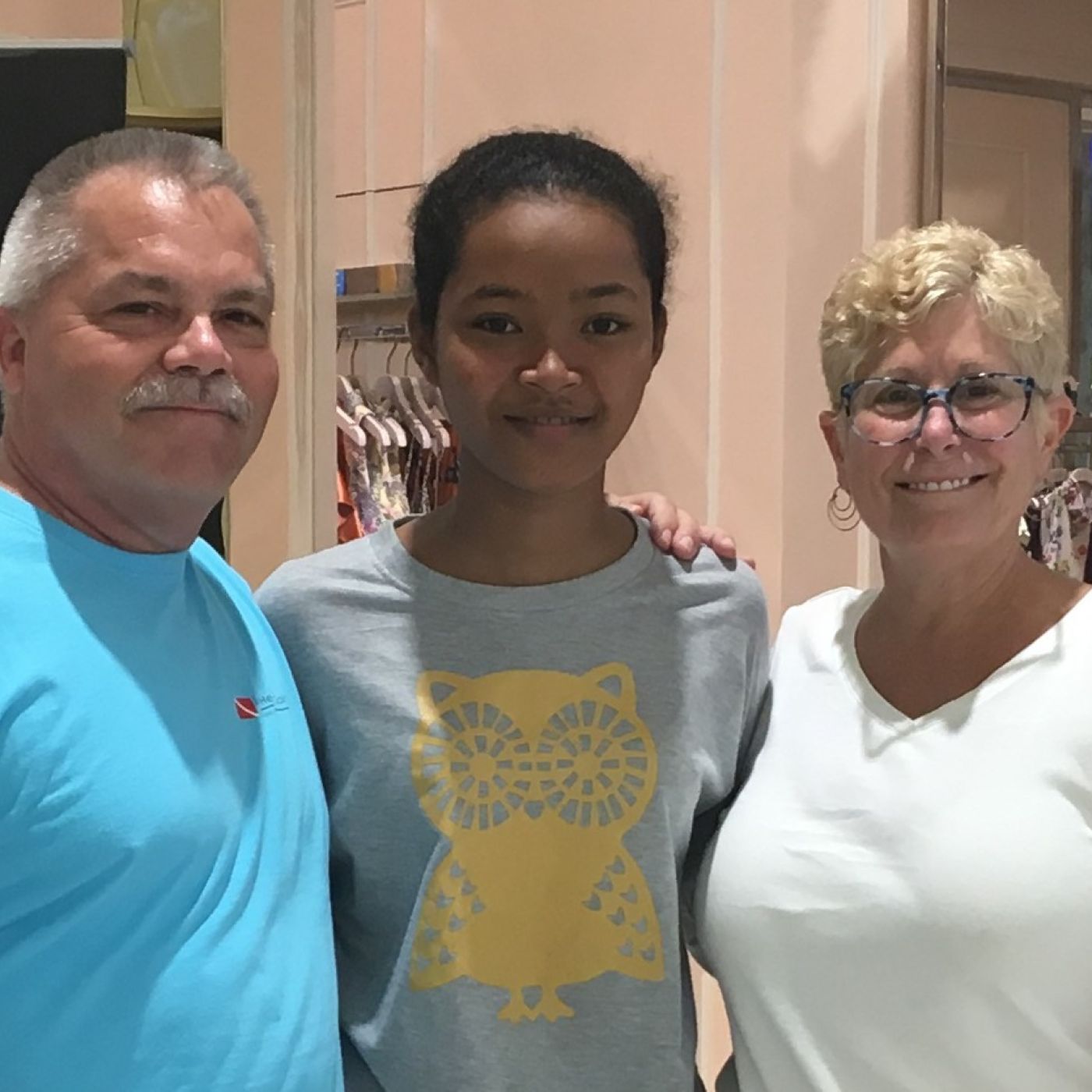 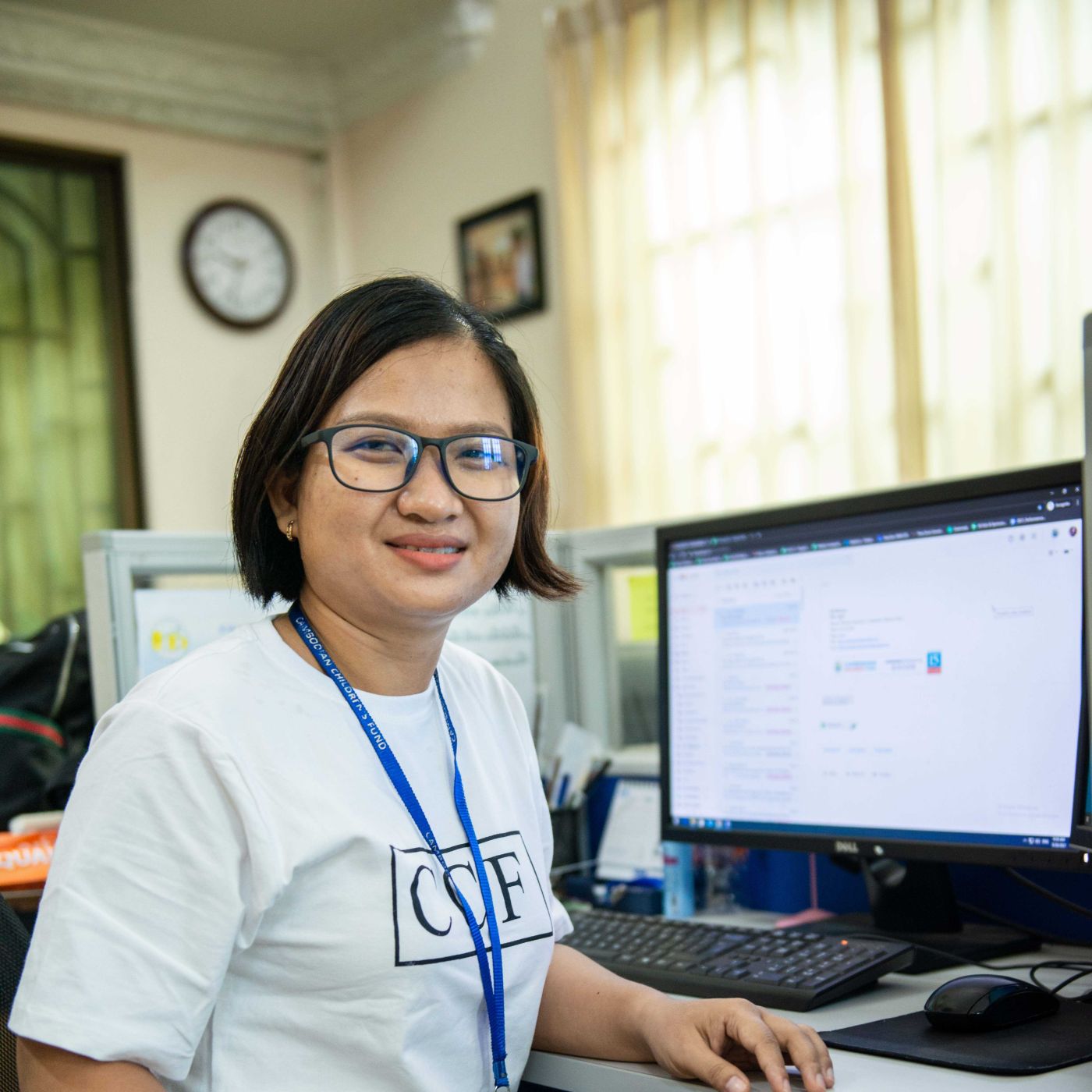 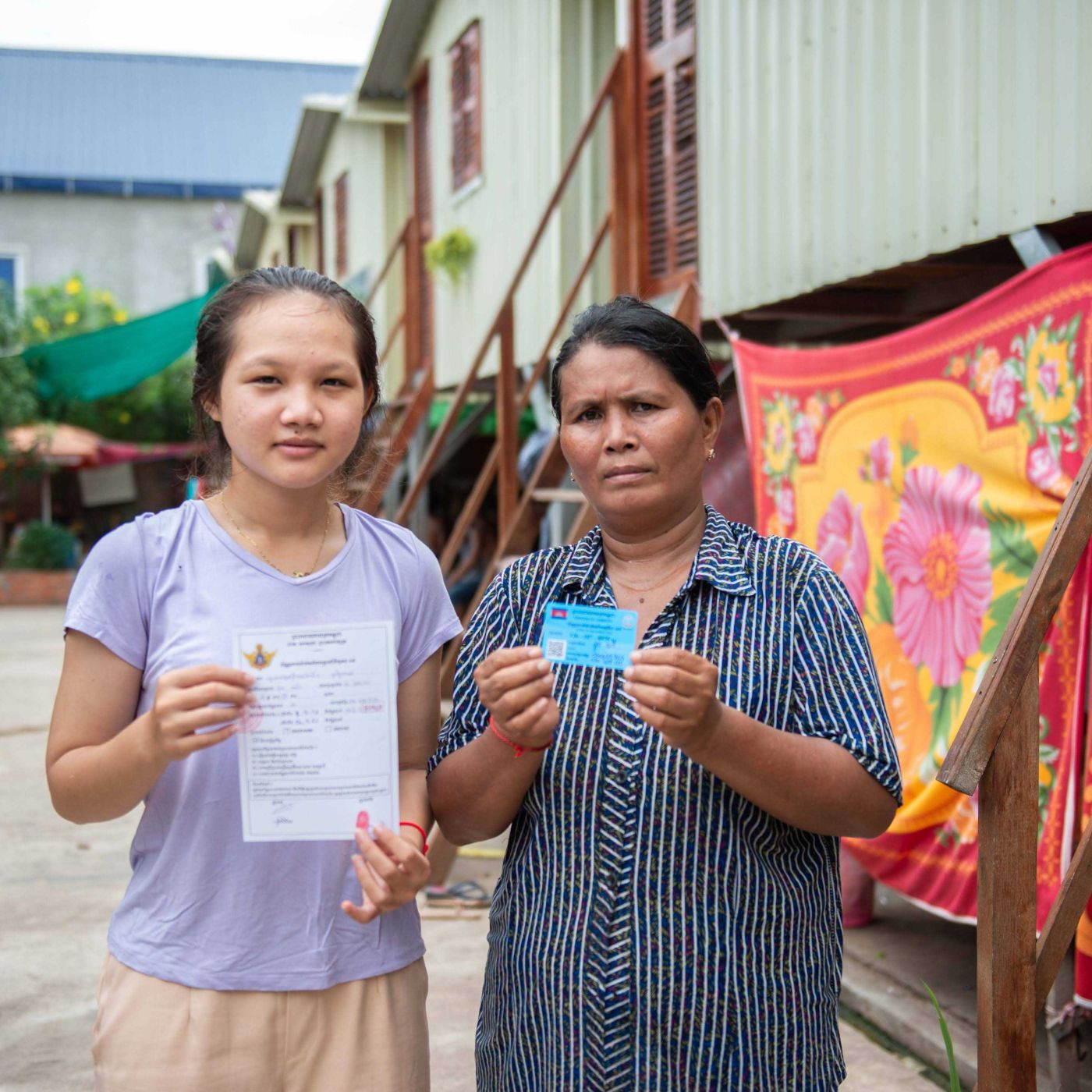