Three young entrepreneurs in the US have been getting creative to raise money for CCF, including selling homemade lemonade to their community, proving that a small idea can make a big difference The Schall family have been raising awareness of CCF in their neighbourhood in Jacksonville, Florida, since they began a fundraising project back in April 2017. Since then, they have raised an impressive $600 for CCF. The fundraiser, led by the three daughters, Dalina, Isabelle, and Victoria, was inspired by their mother and grandparents. 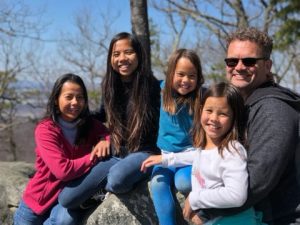 “[we chose to support CCF] because my mum is from Cambodia and my grandparents live there,” explained Isabelle, aged 11. Their mum, Srey Schall, is Cambodian, and their dad, Ted, is American. Although there is a 15,589 km distance between the Schalls and Cambodia, they feel a strong connection. These ties that bind the three girls to Cambodia have left them curious about their mother’s country and eager to help disadvantaged children. They enlisted the help of their friends and saw widespread support from their community. 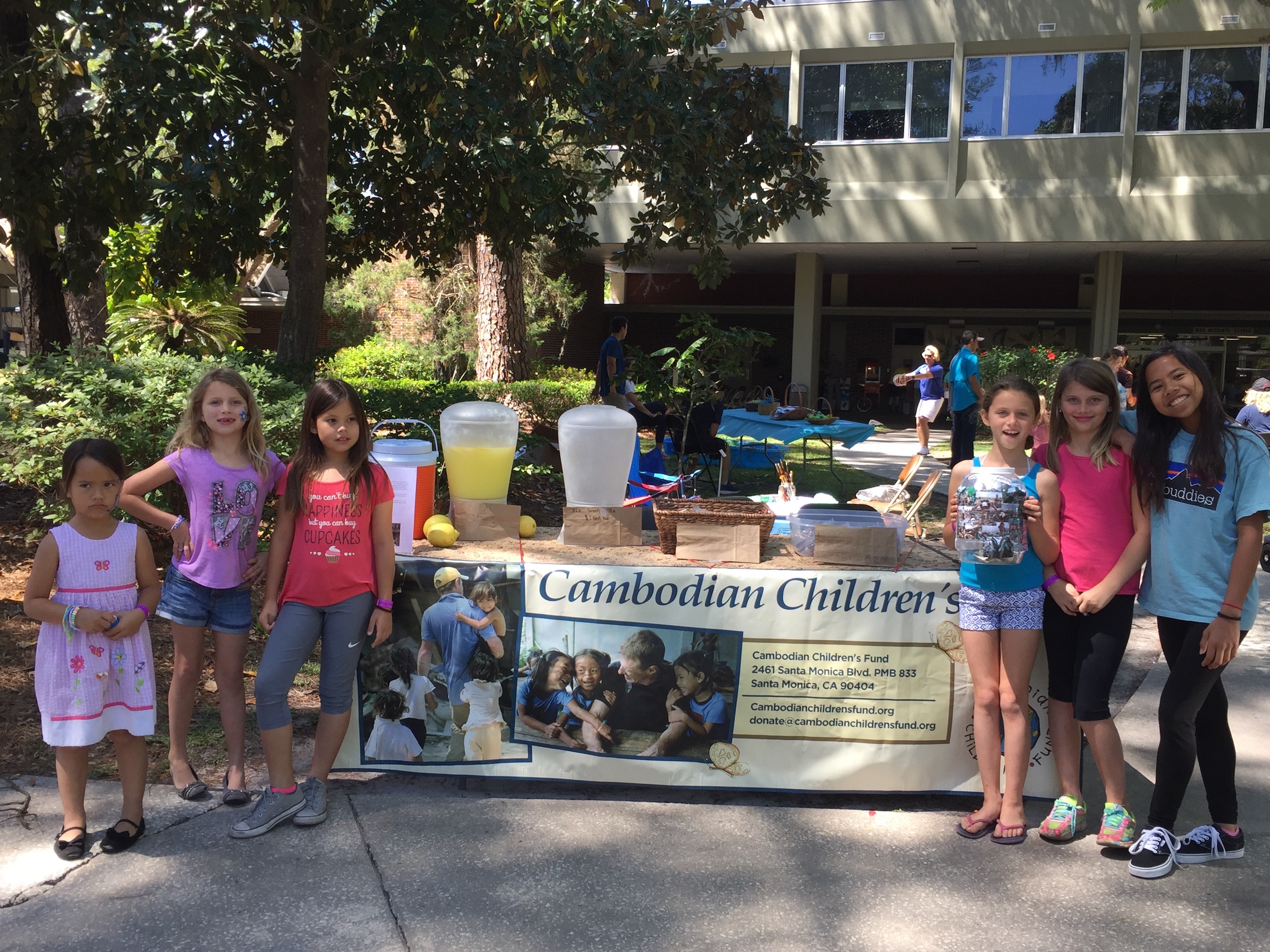 The three girls and their friends hope that their fundraising efforts will make a difference in Cambodia: “I think that the different thing that would happen is that the people in Cambodia will be able to afford more food water and shelter,” said Anni, a neighbourhood friend. “Health, education and a place to live,” added the youngest daughter, Victoria. 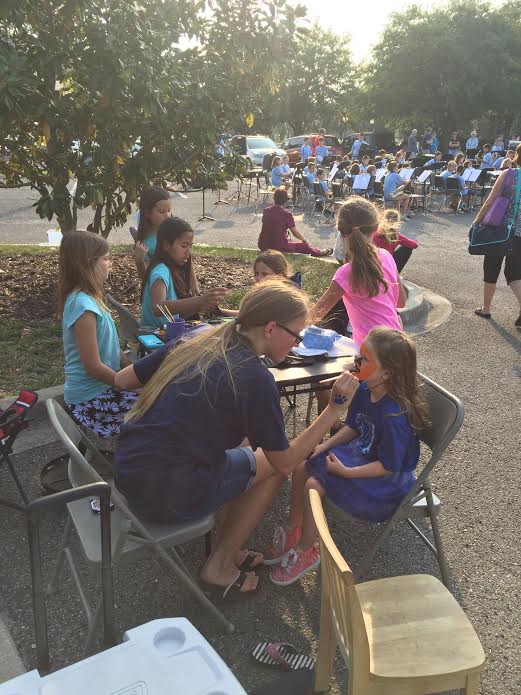 Their lemonade stand - priced at a very competitive 50c a cup - was not the only venture the kids came up with to raise money. A bake sale and face painting also brought the money rolling in. “My girls have been learning a lot of skills from these fundraising activities,” said mum, Srey, who is very proud of her entrepreneurial girls. The Schall daughters have proved that anyone is able to make a difference, an ambition that they share with the students in CCF’s schools. Alice Brown/CCF