A video which was uploaded to Facebook depicting a male brutally beating a child quickly went viral on the 14th of June with the CPU being notified by several concerned FB users. 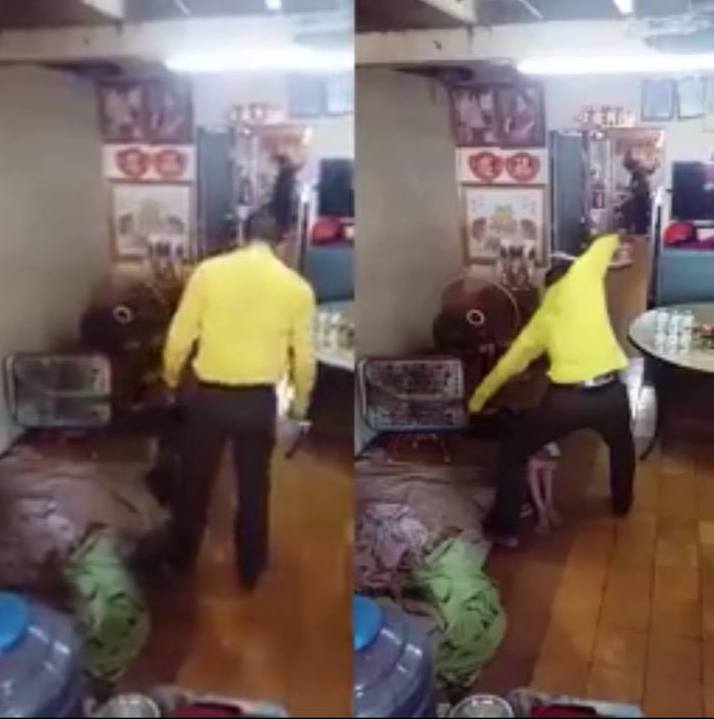 As a result of the brutality of the beating, an investigation was launched in cooperation with the Ministry of Interior Anti Human Trafficking Department and I am pleased to announce that a 39-year-old male was arrested this morning in Steung Meanchey district and is currently in custody. The 6yr old child is in safe custody and will be medically examined and cared for. The male is currently in custody. 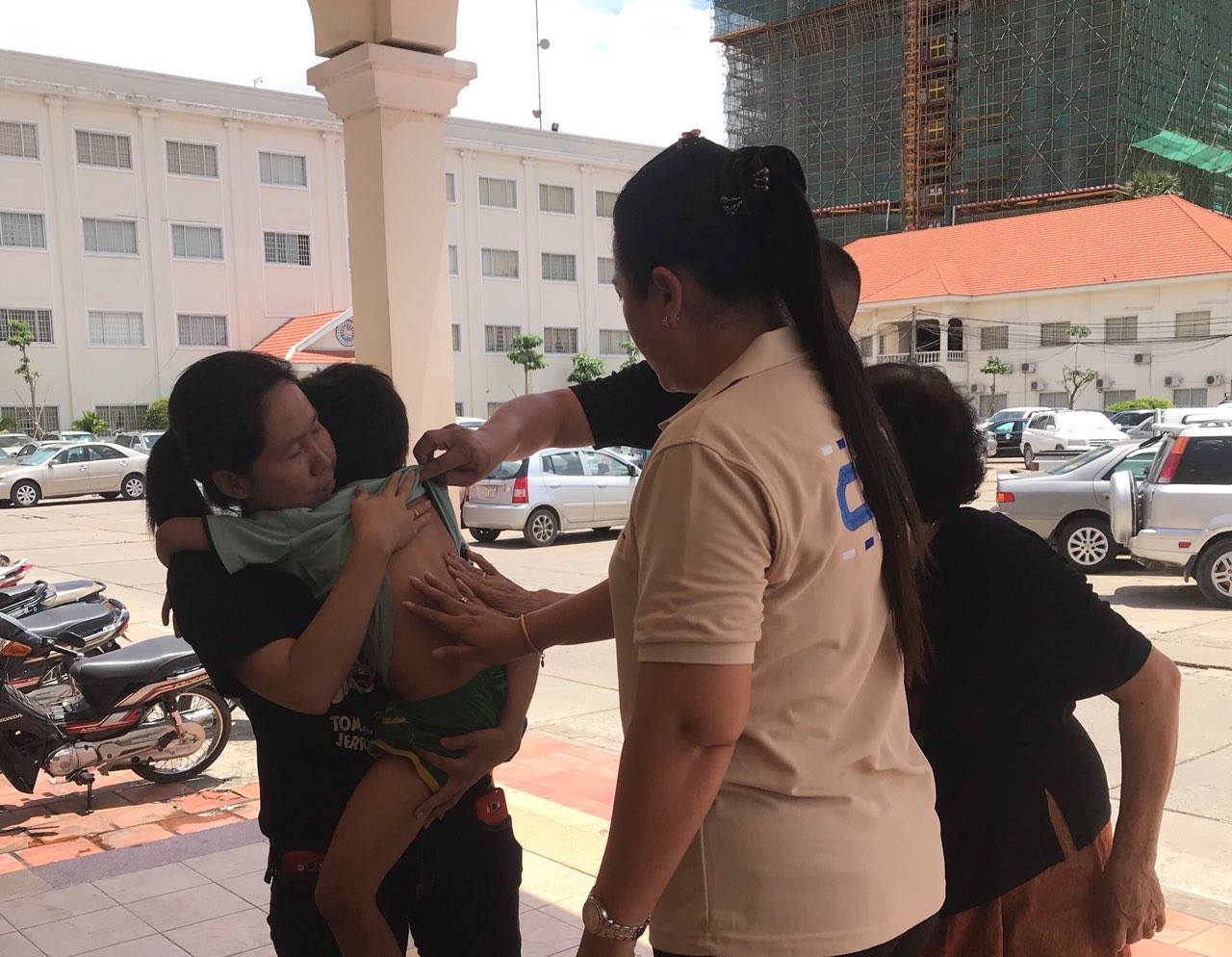 I wish to thank the many persons that notified the CPU and congratulate the MOI, CPU and Local Police Commands for the quick response to the attack. 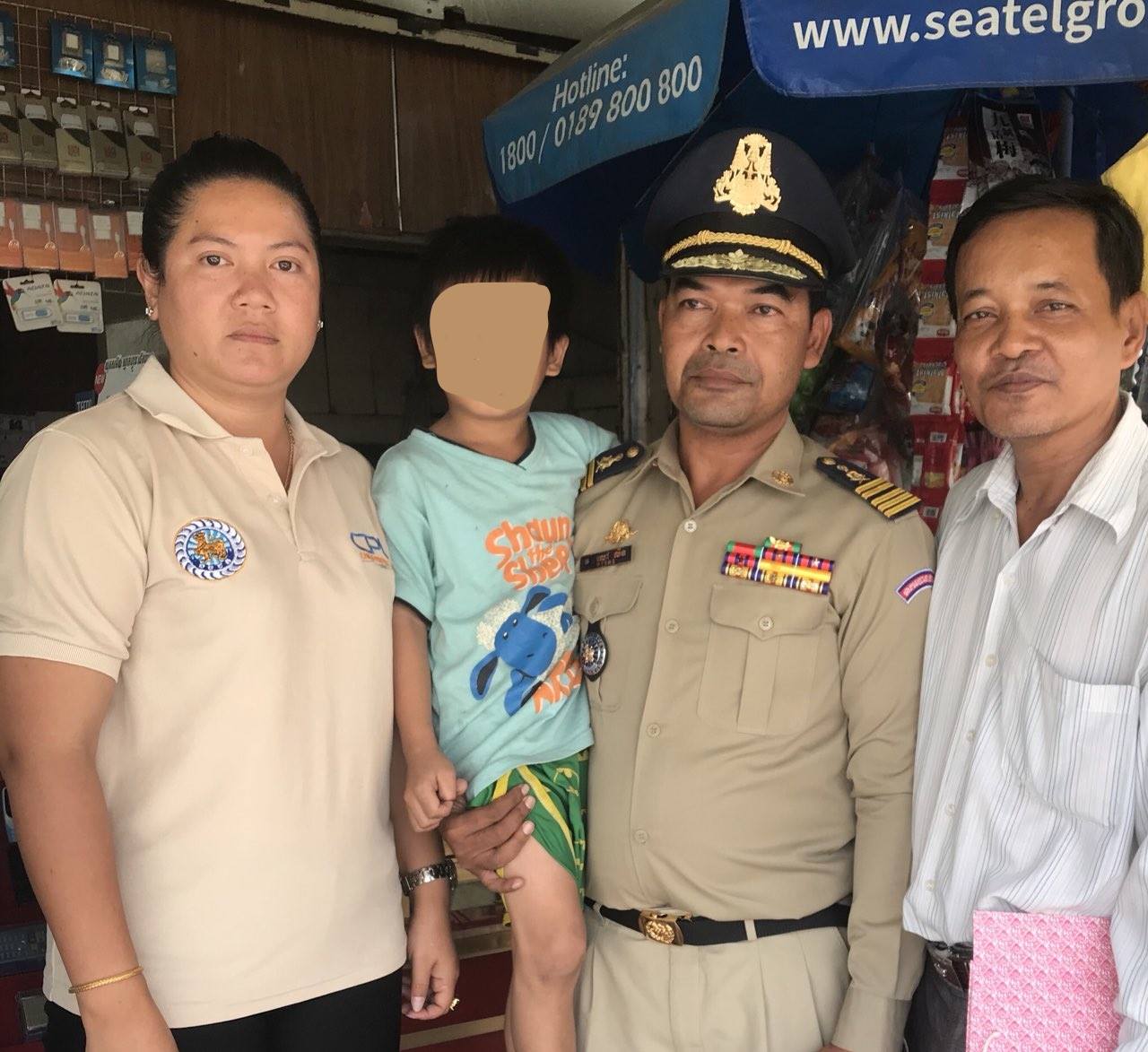 People need to understand regardless if you are a parent, relative or caregiver violence against children will NOT be tolerated. CPU will not upload the viral video. A video of the arrested male is below here. Once again excellent work by all concerned.