Read the full article here. A teenage suspect has been detained in the suspected rape and murder of a 14-year-old girl whose body was found in a rice field in Kampot province yesterday. 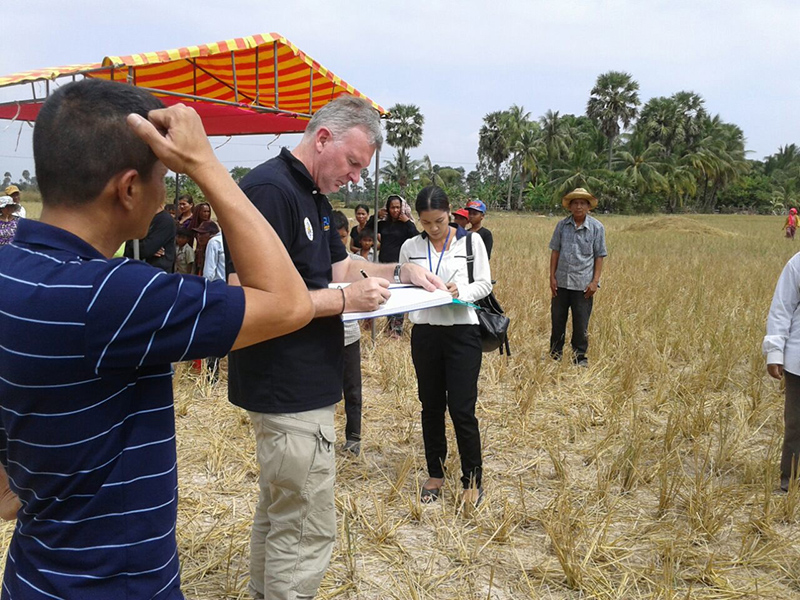 On Monday evening, Khun Nay disappeared from her house in the Lboeuk commune of Chhouk district. Yesterday morning, Nay’s body was found a few hundred metres from her house, with severe injuries to her neck, face and jaw. According to James McCabe, director of the Phnom Penh-based Child Protection Unit, a witness heard a scream in the distance around the time Nay disappeared, but thought nothing of it. 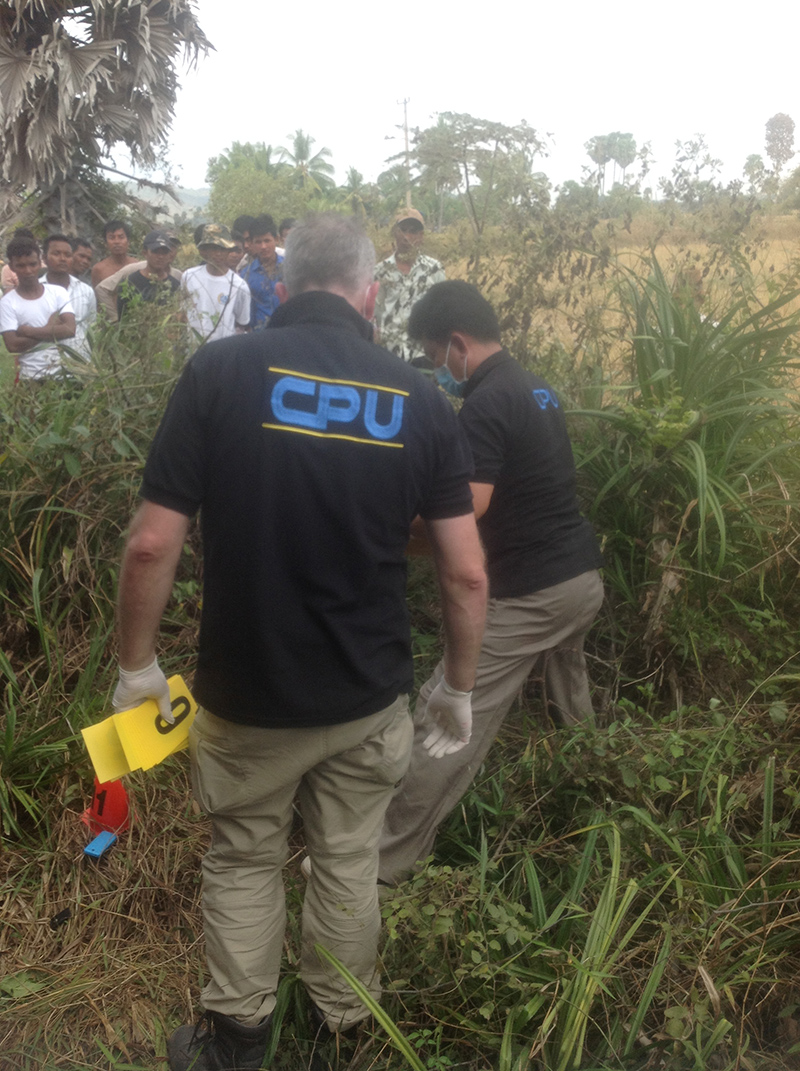 Nay’s disappearance went unreported because her family believed her to be staying at a friend’s house. “We can conclude this is a rape-murder case because the victim’s underwear was taken off,” said Sok Sokkan, technical office chief at the Kampot police department. Deputy Chhouk district police chief Huorn Sivutha said that the death was likely “not a robbery because the victim is poor”. Commune police detained a 17-year-old neighbour in connection with the case yesterday after finding one of his shoes 70 metres from the crime scene, said Mun Phal, Lboeuk commune police chief. The teen is being temporarily detained at the commune police station. Rights group Adhoc said Khun Nay’s case was the fourth underage rape incident reported this month in Kampot province.