Read the full article here. A teenage girl was found dead on a riverbank in Phnom Penh on Sunday night in what investigators believe to be a rape-murder. 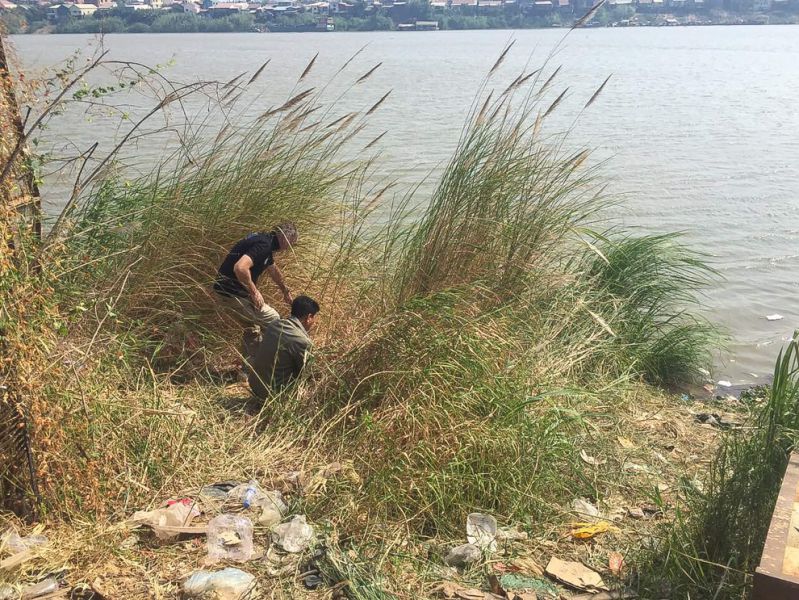 The 15-year-old victim, Choub Srey Pov, was visiting family for Chinese New Year in the mostly Vietnamese village of Tuol Sangke, said Meng Vimeandara, an investigator with the Meanchey district police. The 7th grader’s unclothed body was found at 6pm dumped in the reeds near the Tonle Bassac river after she had briefly gone missing, according to James McCabe, director of the Phnom Penh-based Child Protection Unit, which assisted in the crime scene investigation yesterday. “We believe she was attacked, raped and then murdered in that vicinity . . . We believe she has been drowned with her head held underwater,” he said, adding that samples had been taken at the crime scene for DNA testing. There are currently no suspects, McCabe said, however three boys found praying at a nearby temple after the body was discovered were being questioned by local police as potential witnesses. “When there is a young female who is murdered and raped, you can draw the assumption that she was likely to have known the offender,” McCabe said. The case was the fifth killing of a minor in Cambodia so far this year, he added. Last month, a young man was charged with murder following the rape and brutal mutilation of his neighbour, a 14-year-old girl in Kampot province. Another case of child rape took place last week in Kampong Speu province, where a father was arrested for allegedly raping his own two daughters, aged 8 and 13, said McCabe.